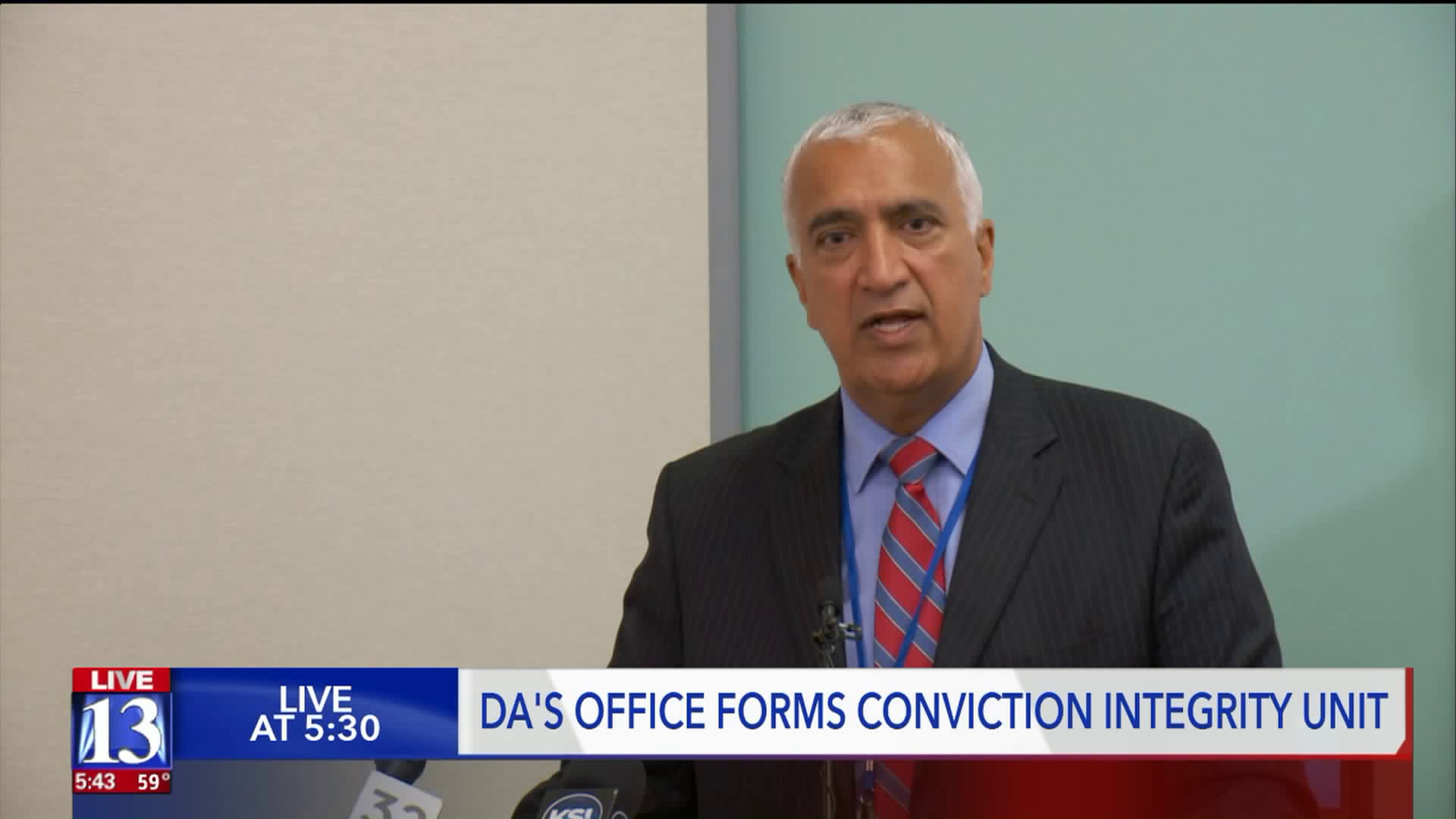 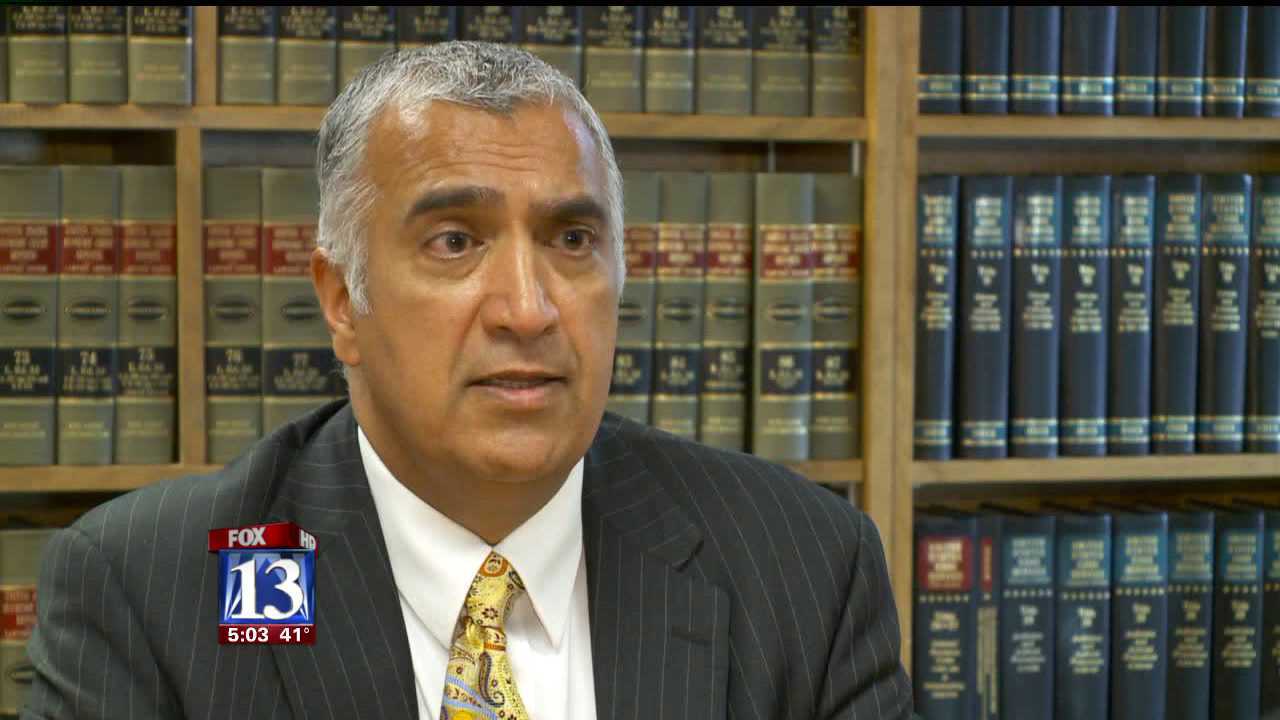 SALT LAKE COUNTY, Utah -- Salt Lake County District Attorney Sim Gill announced the formation of the conviction integrity unit on Monday. It’s the first of its kind here in Utah, allowing convicts who have consistently maintained their innocence a second chance at freedom.

“We are affirmatively committed to correcting those wrongs or those errors,” said Gill.

Anyone prosecuted by the Salt Lake County district attorney's office with a felony conviction, who has consistently maintained their innocence, and exhausted all their appeals, will now have the opportunity to present their case to this independent board.

“This is unique in the sense that this is an affirmative step within a prosecution office to create this review process, internal to our own organization,” said Gill.

“I think there are more people that are convicted perhaps in our society than we'd like to think about wrongfully, and we need to be having a process to allow them to take a look at that a second time,” said Davis.

The board will review the cases that qualify and make recommendations that will be available to the public.

“The commitment here is to the integrity and transparency of this process,” said Gill.

The hope is that it will not only hold the district attorney more accountable but create a process that goes beyond lip service.

“They are intended to be officers of the court and as committed as anyone else in the court to fairness and to justice for every person accused of a crime,” said Durham.

“Just by its construction, we're changing that culture and going forward,” said Gill.

Without going into any specifics, Gill says they already have a case in mind they plan to look at.

If the board decides that a convict is innocent, and the district attorney agrees, they'll either ask the Third District Court to vacate the conviction or forward their findings to the board of pardons.