SANDY, Utah -- Sandy Police are asking for help locating a missing woman after she went camping with a man who later told her family he left her in a remote area after an argument.

Police are looking for Jan Pearson-Jenkins, who was last seen October 4 when she left on a camping trip with Cody Young. The pair told family they were going camping in the area of Silver City/Eureka in Utah.

Jace Pearson, Jan’s younger brother, said Young sent him 55 text messages explaining that he and Jan had argued and he kicked her out of his van.

“I can’t believe someone would really do that,” Pearson said. “No one leaves someone they’re with at 11 PM, pitch-black dark in the middle of nowhere and she also didn’t have her phone.”

In addition to being without a purse or cell phone, authorities said Pearson-Jenkins is not dressed appropriately for the cold weather either.

“This is why we’re concerned,” said Jason Nielsen with Sandy Police. “Obviously the weather is a huge factor right now. We want to make sure that Jan’s safe and that we can get her home.”

Juab County authorities checked the remote area where the woman was believed to be last, and they did not find any sign of her. The nearest town is Silver City, a ghost town, while Eureka is about four miles away.

Both Pearson and police said they are not speculating any foul play, but they still have a lot of questions for Young, who they have not been able to locate and contact.

Police ask anyone with information about the location of either individual to call Sandy Police at 801-568-7200.

Pearson-Jenkins is a 64-year-old Caucasian female who stands between 5-foot, 3-inches and 5-foot, 4-inches tall. She weighs an estimated 130 pounds and has short, grayish-brown hair. Police said she walks "slightly hunched over."

The woman also has two, 10-inch scars on her right arm.

Young is described as Caucasian male in his late 40s with a slender build. He stands 5-feet, 5-inches tall. He has a little facial hair and golden brown hair he wears in a ponytail. He is likely driving a van with Arizona plates, number CGA3392.

Both individuals and the van are pictured in the gallery below. 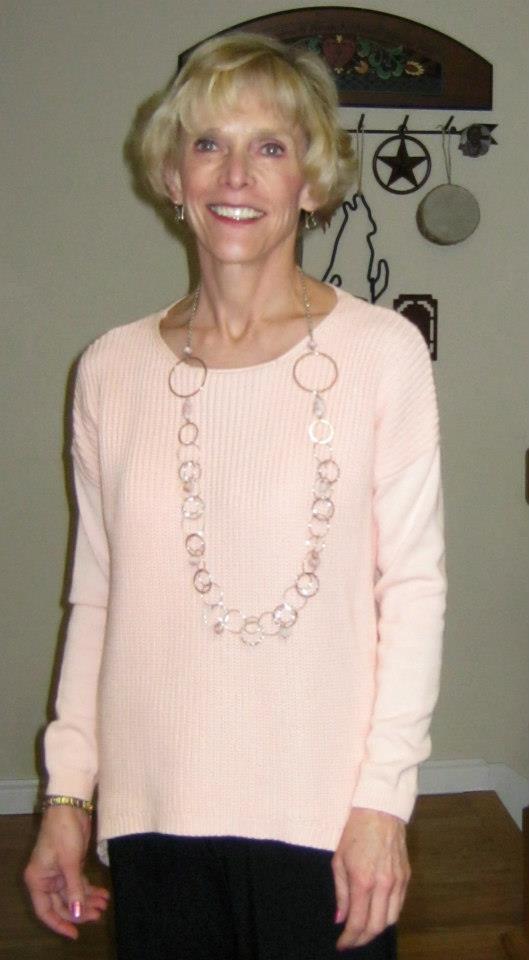 [Editor's note: an earlier version of this story stated the van Cody Young may be driving had Tennessee plates.]