WASATCH COUNTY, Utah — Officials have identified the deceased driver of a pickup truck after a passerby noticed the vehicle had rolled and hit a large rock Sunday morning.

Officials with Utah Highway Patrol (UHP) said that Justin Wardle, 42, of Salt Lake City was driving at around 8 a.m. on Highway 40 along the border of Wasatch County and Duchesne County near milepost 56 when the accident occurred.

UHP stated that a passerby traveling eastbound on Highway 40 noticed tracks in the snow on the road, leading to Wardle’s pickup truck, which had overturned. Troopers who responded to the scene said it looked like the driver side roof of the pickup’s cab had struck a large rock on the shoulder, which they believe caused the Wardle’s fatal injuries.

Officials said Wardle was wearing a seatbelt at the time of the crash.

No other details have been made available as police continue to investigate the cause of the accident. 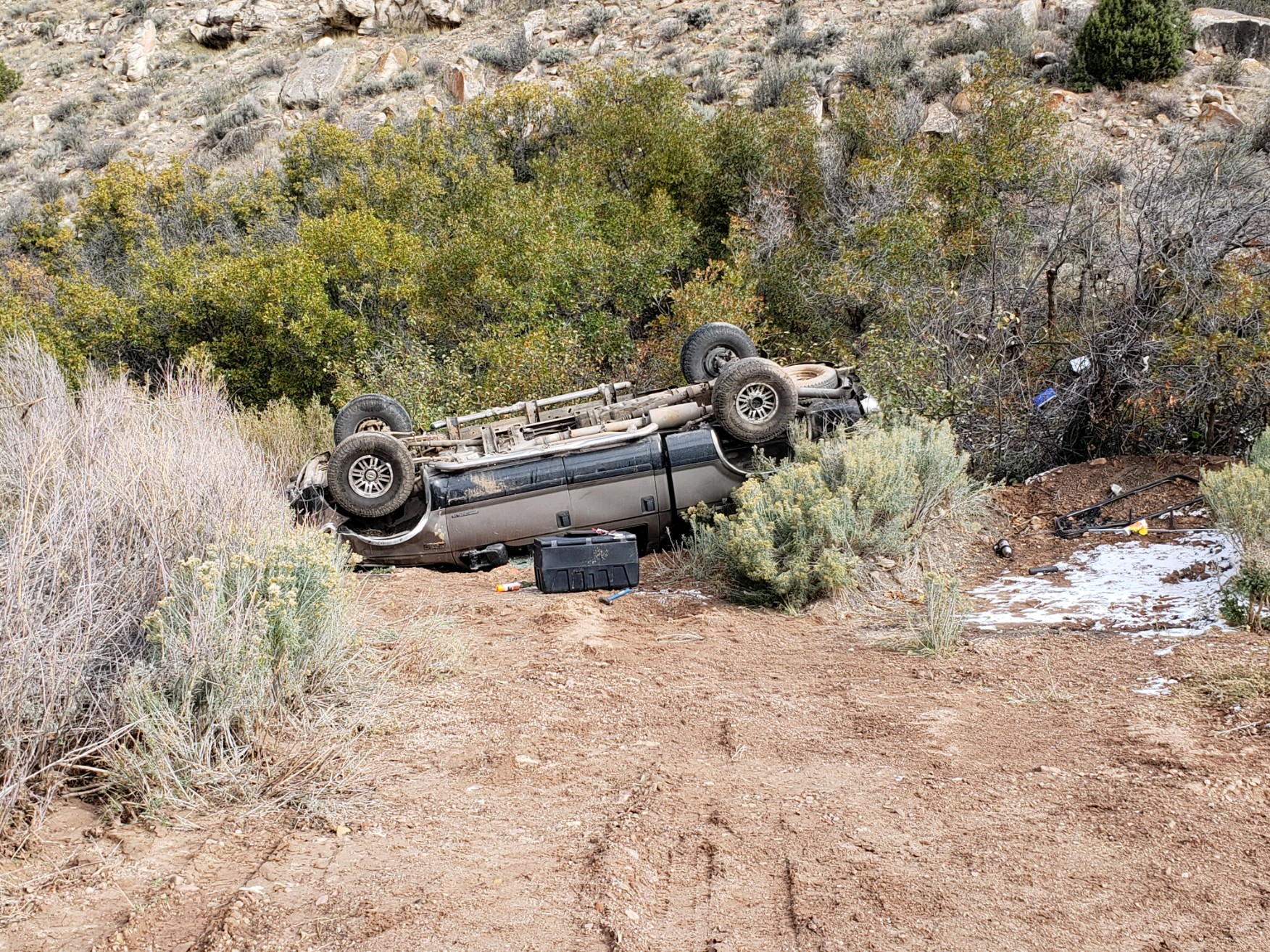 Officials warned drivers to start preparing their vehicles for winter weather conditions and use caution while driving in inclement weather.