Utah appeals court says if your ex shacks up with someone else, you may not have to pay alimony 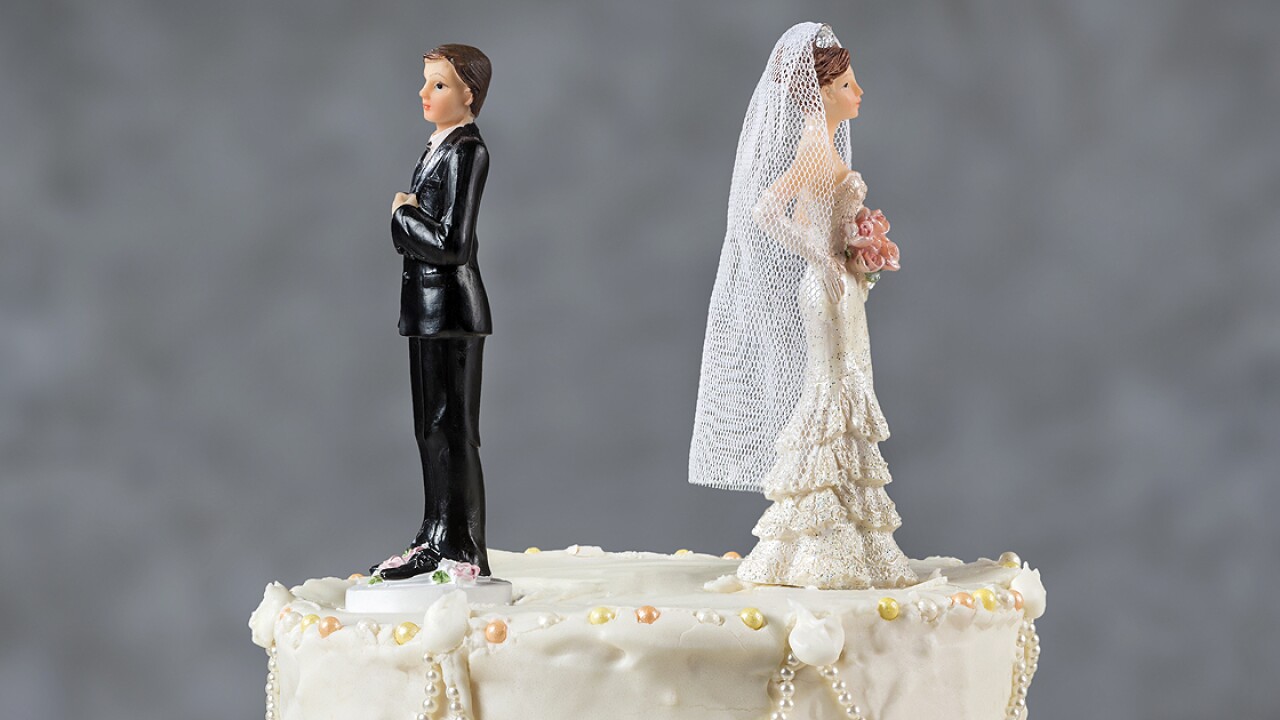 SALT LAKE CITY -- If your ex shacks up with someone else, you may not have to pay alimony anymore, the Utah Court of Appeals has ruled.

In a decision handed down over the weekend, the state appeals court upheld a lower court's decision to cut off a woman's $7,000 a month alimony after it was determined she had begun living with a new boyfriend.

The case began in 2008, when a couple divorced. In 2012, a man suspected his ex-wife was living with someone else, so he hired private detectives to tail her. When he got the evidence he needed, he went to an Ogden judge to terminate her alimony payments.

The ex-wife appealed, challenging the judge's definition of "cohabitation." In its ruling published Saturday, Judge Ryan Harris wrote there are three factors that add up to cohabitation:

"Although the uniqueness of each individual marriage-like relationship precludes the development of a hard and fast set of elements comprising cohabitation, our supreme court has identified three general 'hallmarks' of the sort of relationship that constitutes cohabitation: 'a shared residence, an intimate relationship, and a common household involving shared expenses and shared decisions,'" he wrote.

In this case, the appeals court found, all the circumstances matched the definition of "cohabitation." (The court also rejected arguments over personal property related to the divorce.)

The case bolsters arguments over alimony awarded in a divorce and when payments may stop. Earlier this year, the Utah State Legislature passed a law allowing people to petition the courts for changes in alimony when your ex begins living with someone else.

Alimony, which is defined as a court-ordered provision for a separated spouse, is not child support, which is typically made by a noncustodial divorced parent under a court order to support minor children.