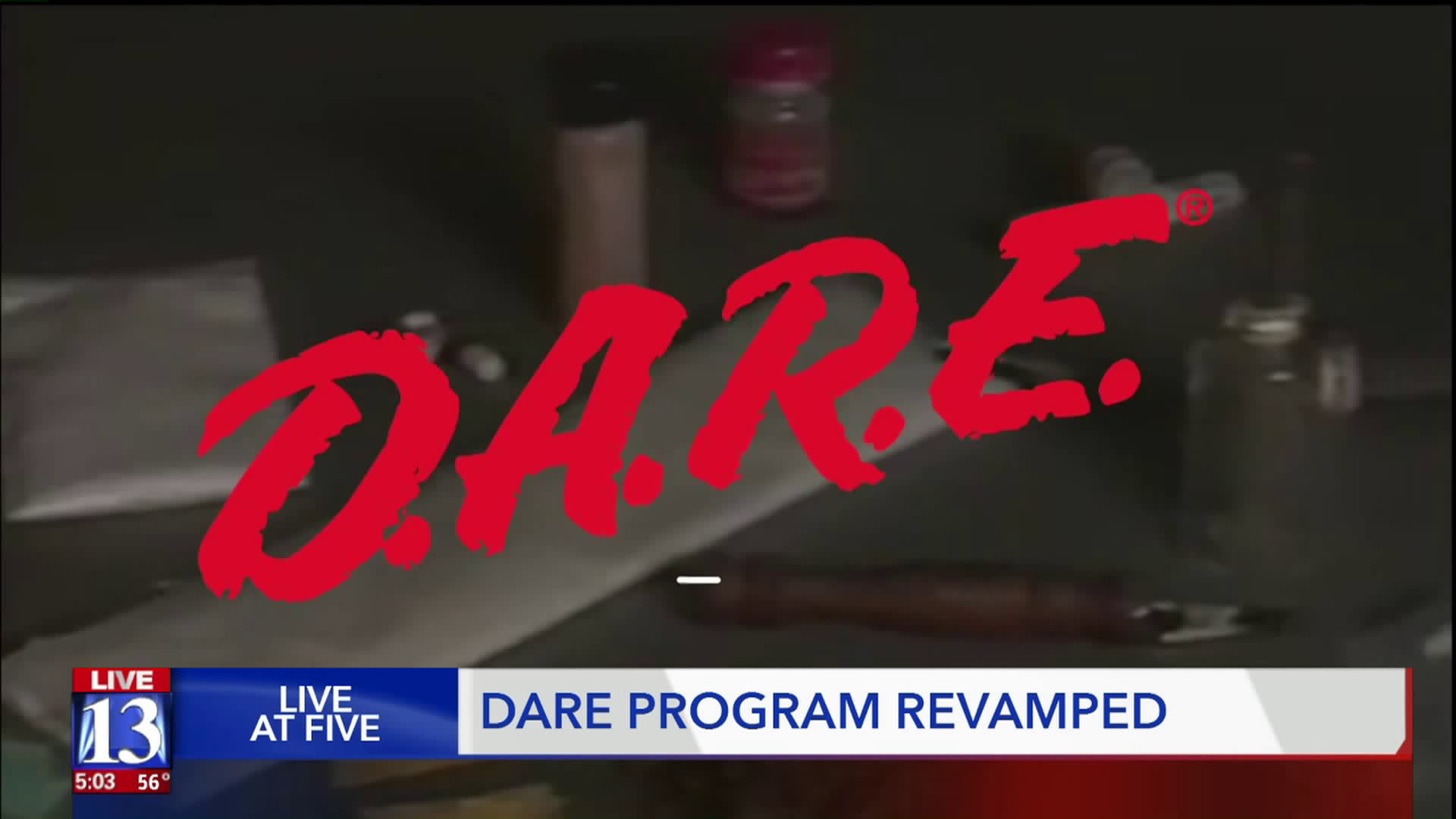 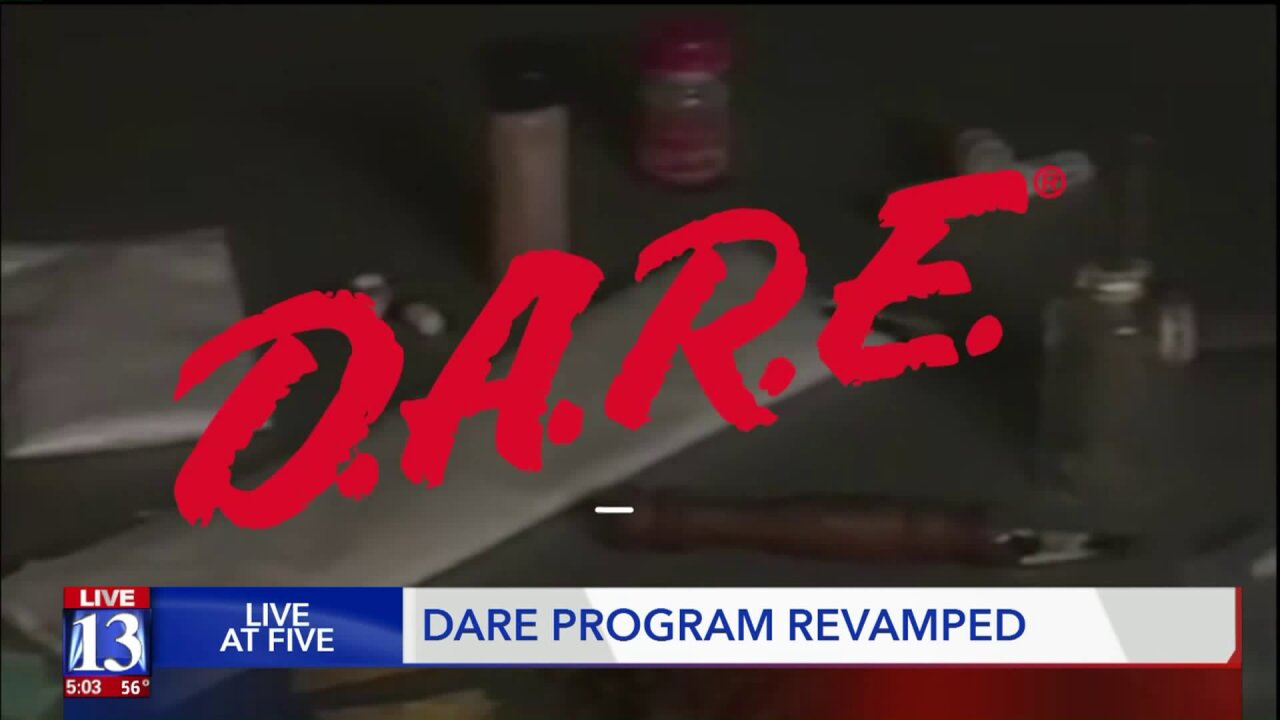 SALT LAKE CITY – The anti-drug program D.A.R.E. is tackling the opioid crisis by including it in its curriculum for the first time.

Leaders made the announcement at the State Capitol on Tuesday.

The Drug Abuse Resistance Education program, known as D.A.R.E., launched in 1983. Police officers taught students about the dangers of drugs. Students enrolled in the program spoke about its impact.

With the drug crisis evolving, and criticism that D.A.R.E. isn’t an effective deterrent, the program now offers a new section on Opioid and prescription drug abuse.

“This curriculum that D.A.R.E is rolling out couldn’t be better timed. It’s crisis level, clear and present danger as I like to call it,” said Sean Reyes, Utah Attorney General.

The days of ‘just saying no’ is now replaced with a model focused on making good decisions and getting kids in grade K-12th more involved.

Adams says the department has 3 D.A.R.E. officers in all 5 of its elementary schools. Because of funding cuts, the program was dropped for several years. He’s excited to have it back.

“Sometimes prevention methods are immeasurable. But we know as D.A.R.E officers we’ve had an even the feedback years later the impact we’ve made on the lives of these kids.”

JoAnn Petrie lost her son Jordan to a Heroin overdose at age 27. She supports D.A.R.E. programs efforts to educate the next generation to stop before they start.

“The best prevention for this type of addiction is abstinence, never having used it in the first place.”

20 officers from across the state will undergo training for the new curriculum today.