UTA will suspend the S-line Saturday and Sunday 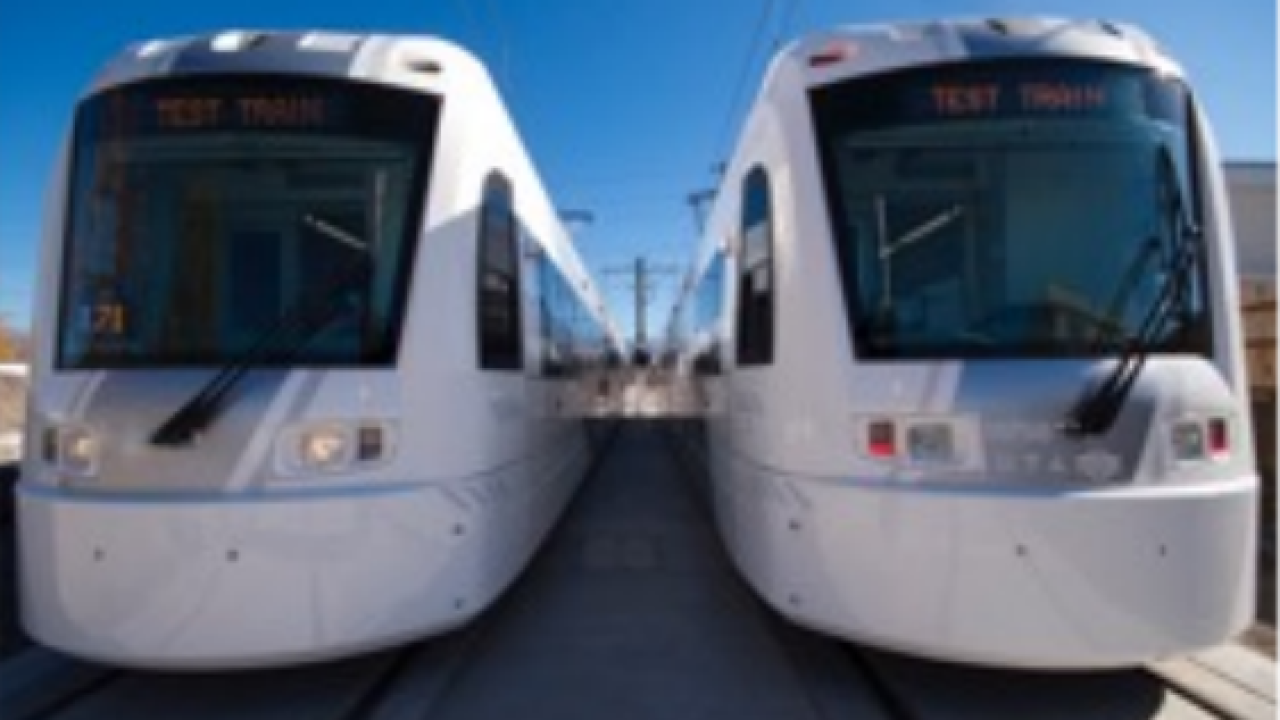 SALT LAKE CITY — Utah Transit Authority will close the S-line October 20 and 21 so construction crews can connect a new double track for the line between 300 East and 500 East.

To compensate for the closed line, UTA said in a press release it will provide “enhanced service” on bus Route 21, running from the Central Pointe Station to McClelland Street.

In addition to picking up and dropping off passengers at all stops on 2100 South from McClelland Street to the Central Pointe Station, Route 21 will also operate during the same hours the S-line is normally scheduled to run.

UTA said it will post signs at S-line stations instructing passengers where to go to catch Route 21 buses.

Officials also said there will be another suspension for the S-line November 10 and 11, to install more equipment required to operate a faster double track system.