New car sharing app leads to prosecution, but some say the law isn’t keeping up with technology 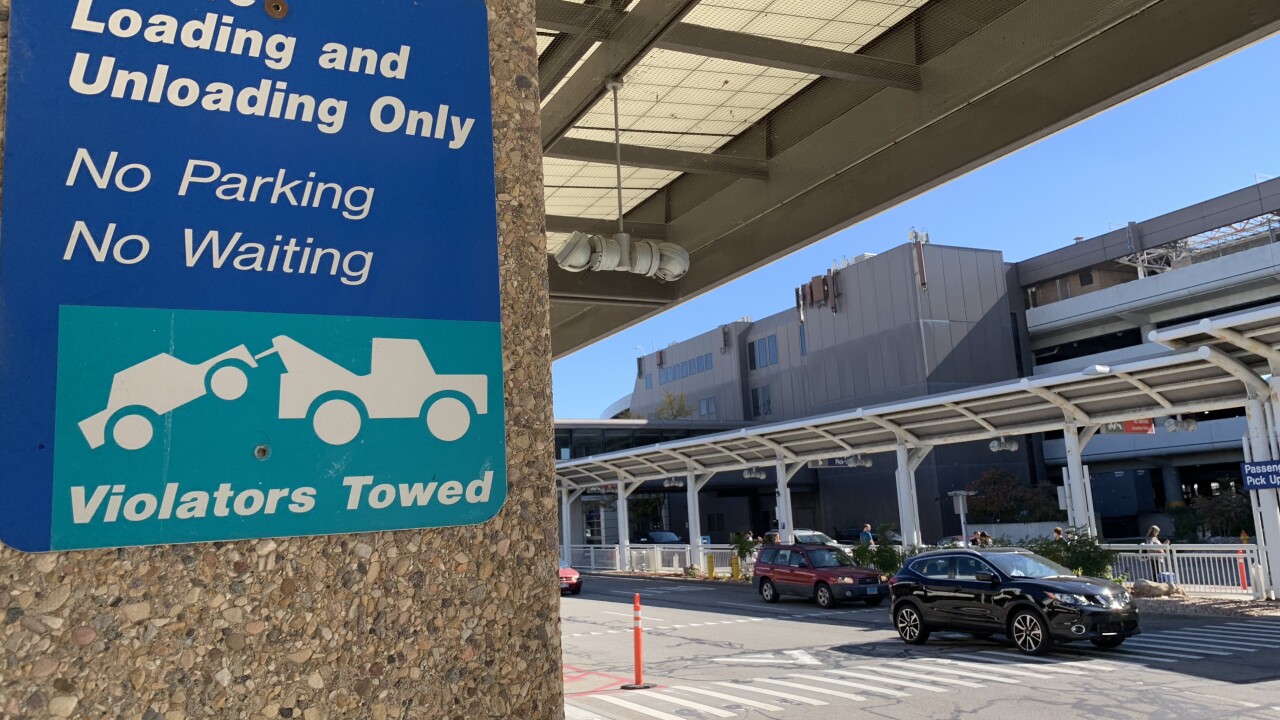 SALT LAKE CITY -- Criminal charges leveled against a Utah man have highlighted another instance where laws may not necessarily be keeping up with technology.

Turo is a new app and website that lets you rent someone else's car at a lower cost than a car rental agency. But it is not a rental car company, Turo insists.

"We don't consider ourselves a rental car company," Andro Vrdoljak, the head of business development for Turo, said in an interview Friday with FOX 13. "We don't own any cars. Turo is literally a platform. It's a car sharing platform."

Turo has emerged in major cities along the east and west coasts and has now popped up in Salt Lake City.

"We have 30,000 Utahns already signed up on our marketplace and we have hundreds and hundreds of people who list their cars and share them," Vrdoljak said.

But Turo's entrance into Salt Lake City has already resulted in at least one criminal prosecution. Salt Lake County District Attorney Sim Gill's office prosecuted a Lehi man on a misdemeanor charge of operating at the airport without a permit. The man dropped off a vehicle at Salt Lake City International Airport to be rented to another -- and was cited.

The man faced thousands of dollars in fines and up to six months in jail. Court records show a plea deal was struck where the man admitted to an infraction and paid a $100 fine.

"There's a permitting requirement and if they're in violation we will enforce it," Gill told FOX 13 on Friday. "Whether the law is to be changed or not, that is a policy discussion between the business and Salt Lake City."

The airport has deemed Turo a rental car company and as such, they are required to have a permit to work there, said airport spokeswoman Nancy Volmer.

"The purpose of having these permits is to make sure the traveling public is assured that when they're taking transportation from the airport, it's safe transportation," she said.

The Utah Technology Council, which advocates for the state's booming tech industry, said it's another situation where the laws are not keeping up with technology.

"Innovation is hard for any community. It doesn't matter where you are across the globe," said Elizabeth Converse, the director of strategic communications for UTC. "It's something our current laws in Utah have a difficult time adjusting to."

Rideshare companies Uber and Lyft were initially banned from the airport grounds when they arrived in Utah. Scooter company Bird was initially told to stop renting out scooters after operating without a business license. Right now, Salt Lake City is working with Bird and Lime to craft a workable ordinance.

Converse hoped a similar deal could be worked out for Turo.

"At the Utah Technology Council, we're very interested in working with cities, towns, counties as well as at the state level to make sure these companies are not only following the law, but the law provides room for entrepreneurs to grow and come up with new ideas," she said.

Volmer said the airport has been talking about Turo about finding agreement. Vrdoljak said they don't use the property, restrooms or any other airport facility so the existing permits for rental car companies don't make sense.

"We would love to work with regulators in creating a peer-to-peer car sharing regulation," he said. "But the traditional one just doesn't make sense."