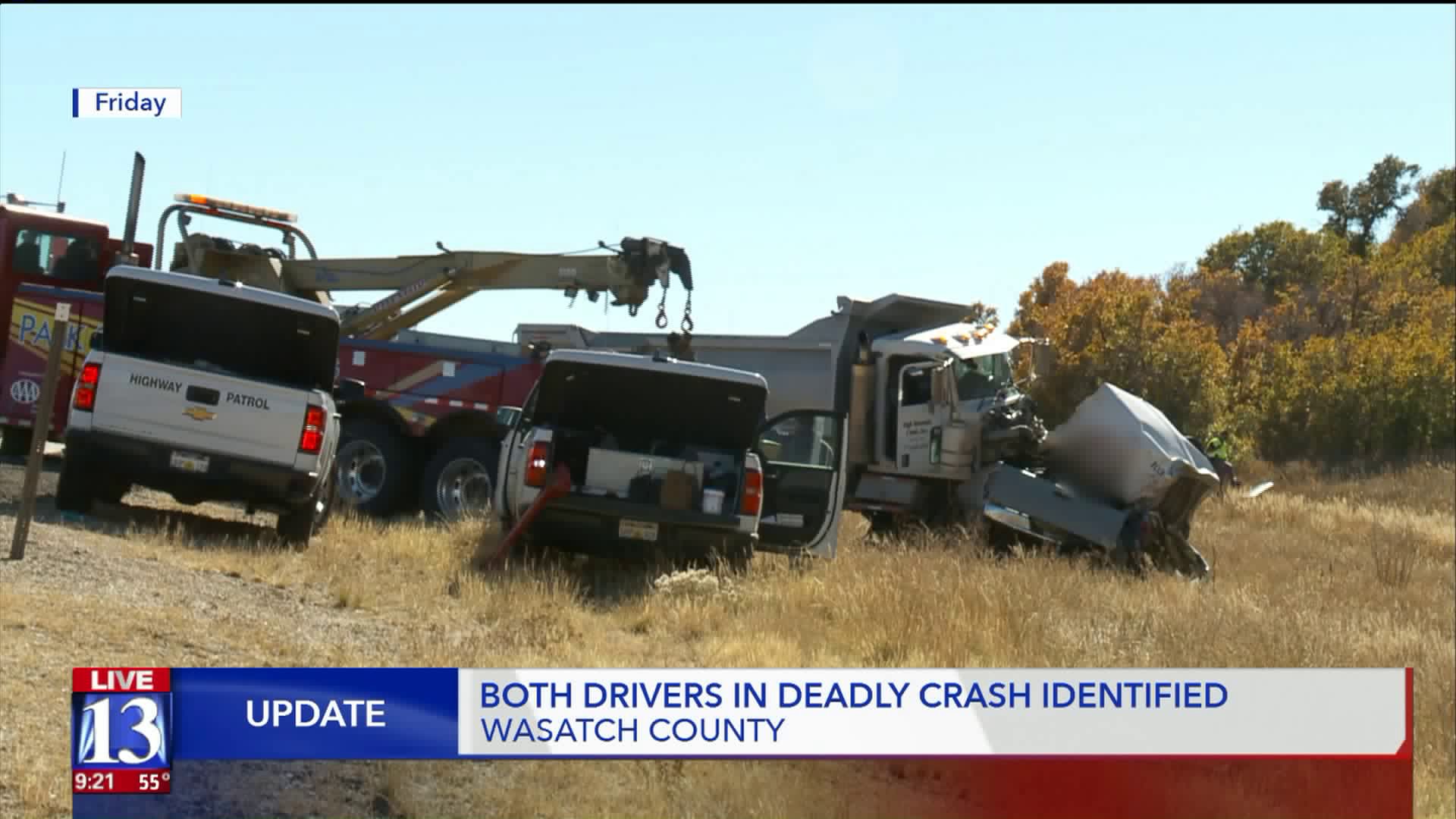 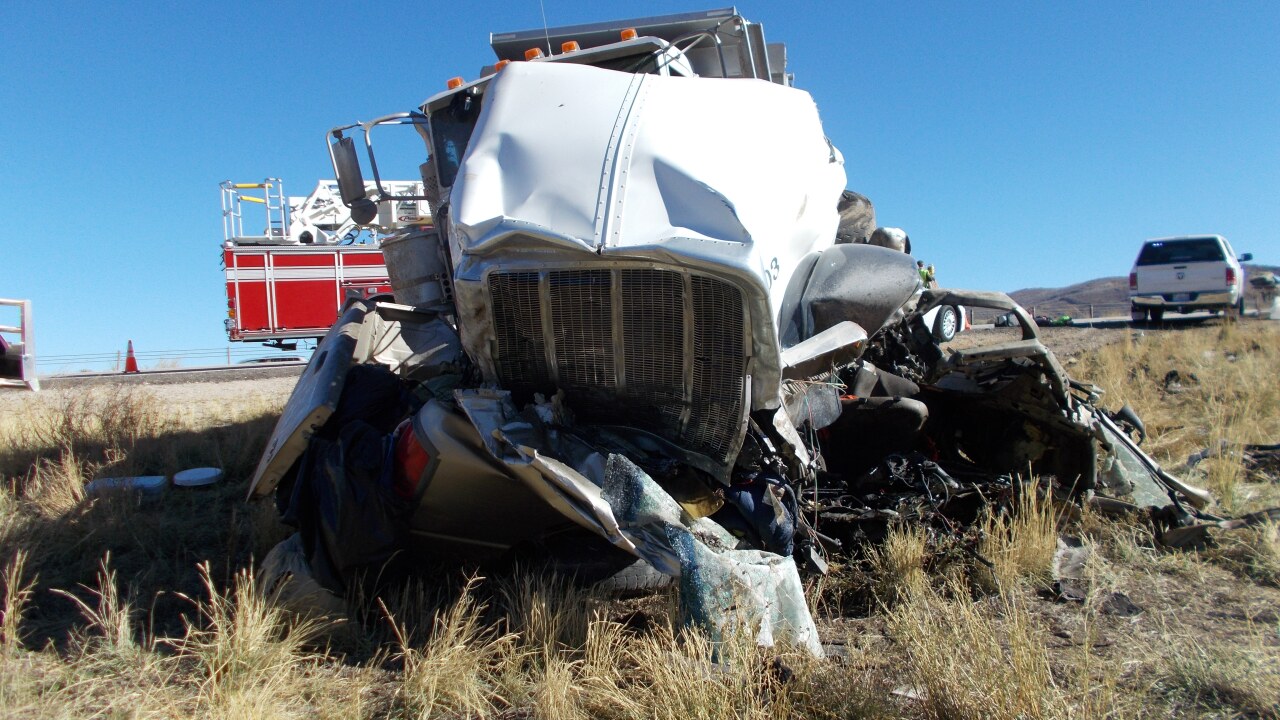 WASATCH COUNTY, Utah -- The driver of a dump truck was arrested for multiple counts of automobile homicide and DUI with serious bodily injury after six people were killed in an accident Friday on SR-40.

According to a probable cause statement released in 4th District Court, troopers responded to an accident at around 12 p.m. Friday along SR-40, where six people died after a pickup truck was hit by a dump truck.

A witness told police that the dump truck, which was driven by Mckenzie, was swerving across multiple lanes of traffic while speeding before it crossed the median and crashed into the pickup truck.

Following the crash, police said they found Mckenzie in the dump truck, which was on top of the white pickup truck. The six people in the pickup truck were so severely injured that "their identities are still trying to be determined," the statement said.

Officials initially believed that only four people were killed in the accident, but two additional victims were found in the pickup truck as investigators cleared the scene.

While searching the vehicle, police said they found open containers of both hard alcohol and beer in the dump truck. Mckenzie was taken to the hospital following the crash.

Police arrived at the hospital to interview Mckenzie, the probable cause statement said. During the interview, he allegedly smelled like alcohol, though he denied having drank anything prior to the crash. Mckenzie told police that he was on the way to Brown's Canyon with a load of dirt and that he remembered being in an accident, but didn't recall the details of the crash.

When police asked if they could draw blood to determine if he was under the influence, "Jamie [Mckenzie] told me to get [a] warrant," the probable cause statement said.

After police obtained a warrant and drew blood, Mckenzie was advised of his rights and placed into custody by police, the statement said. Mckenzie allegedly told police following his arrest that he had drank whiskey the night before but did not drink anything the day of the crash.

Mckenzie was booked into the Wasatch County Jail.

Officials with the Utah Highway Patrol identified Efrain O Cardenas, 62, as the driver of a pickup truck. The identities of the five other occupants of the truck were not released.