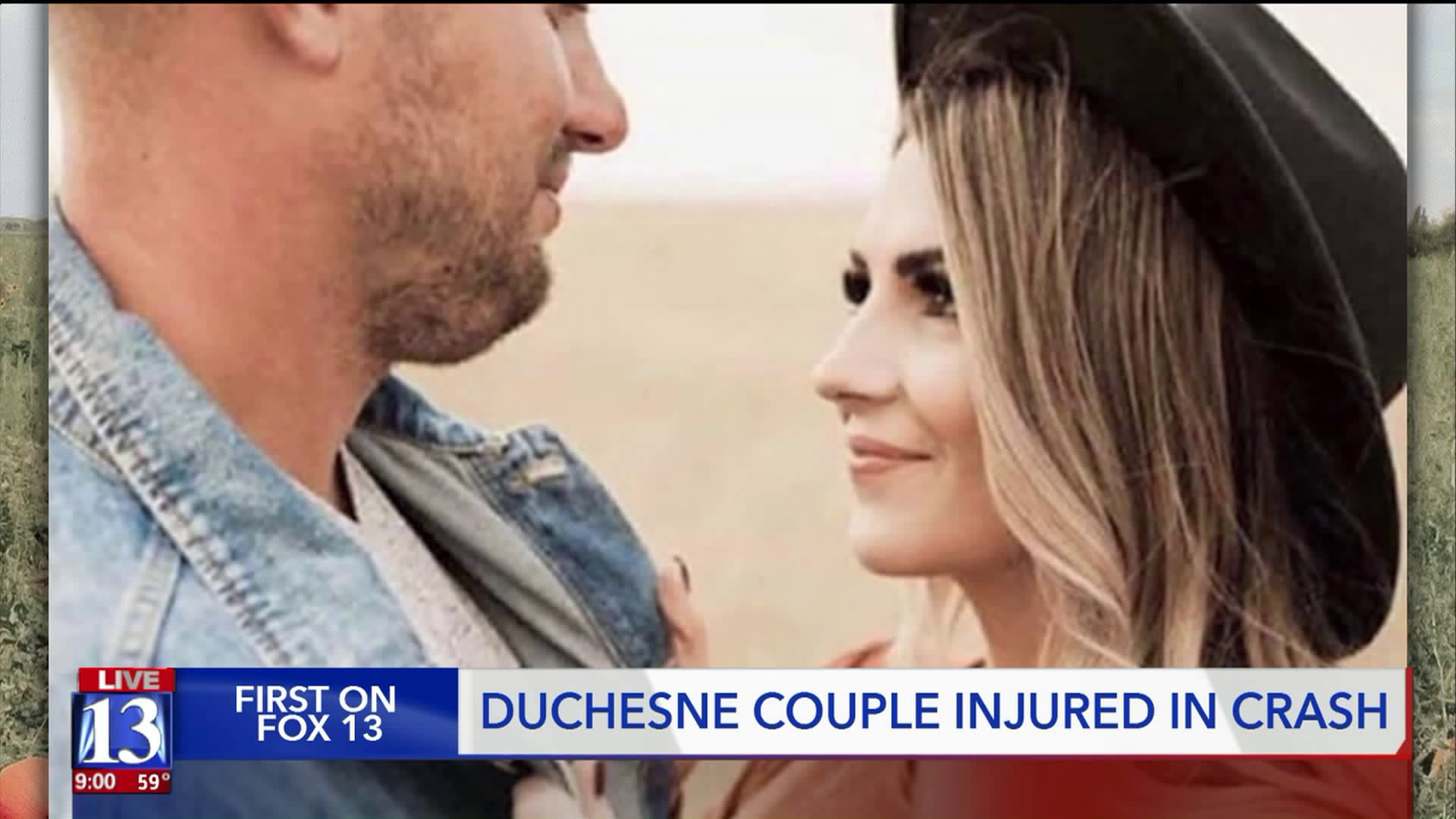 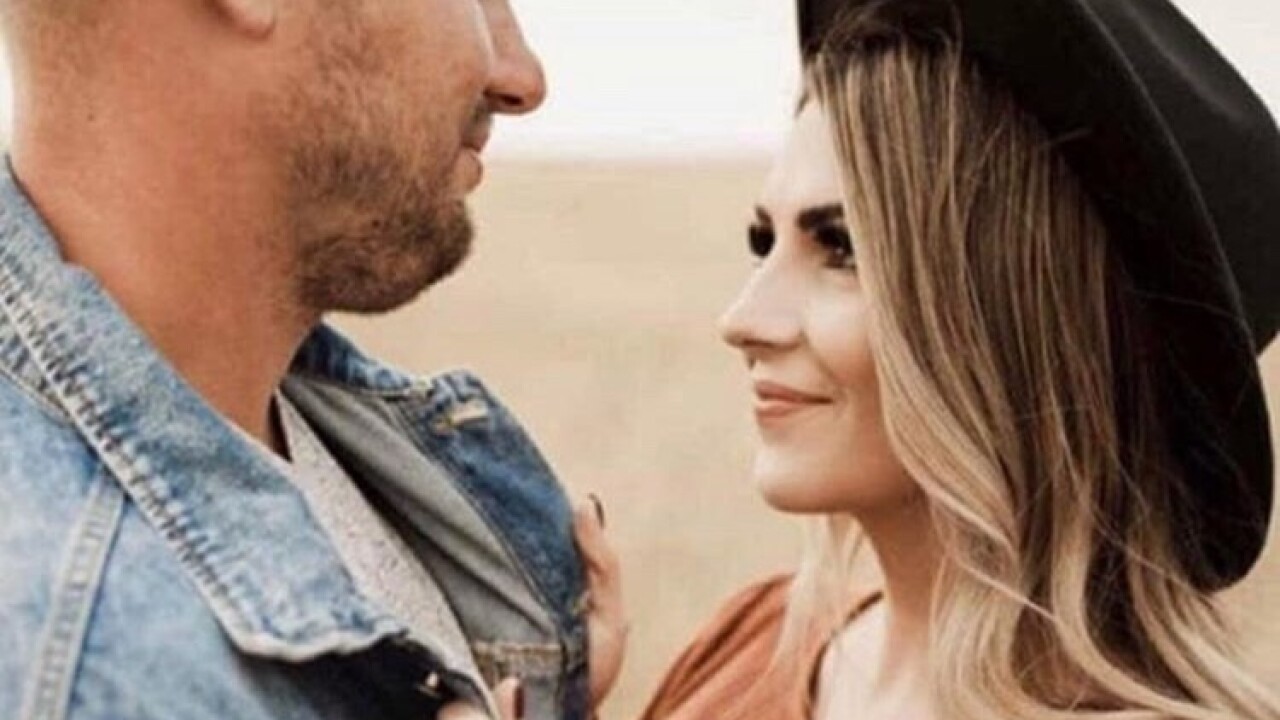 HEBER, Utah -- A couple expecting a newborn is in the hospital in critical condition after they were struck head-on by a man driving a stolen car near Heber City early Saturday morning.

Sgt. Lawrence Hopper of the Utah Highway Patrol said the crash occurred around 12:30 a.m. near mile marker 32 on SR-40, east of Heber City.

Hopper said Tyson Uresti was traveling westbound in a stolen Ford Explorer when he crossed into oncoming traffic and struck a silver Audi traveling eastbound.

According to a statement of probable cause, Uresti was traveling 75-80 mph in a 60 mph zone when he veered out of his lane and impacted the Audi.

A woman who is 6-months pregnant and her husband were in the Audi. Both were taken to a hospital and are listed in critical condition.

Loved ones have identified the couple as Shantell and Macoy Young and have created a GoFundMe to assist them with medical expenses. Police have not yet confirmed the identity of the victims.

Uresti fled the scene on foot but was later caught by responding officers. The man was injured in the crash and was taken to a hospital to be medically cleared before he was booked into jail.

Police learned the Explorer had been stolen recently out of Duchesne County, according to the PC statement.

Uresti was booked on various traffic offenses related to the crash as well as for a warrant issued out of Provo.

Uresti was arrested in May of this year after police say he stole a vehicle out of American Fork and hid it in the Gunnison area before police captured him.

The PC statement from that arrest indicates Uresti had run from the Utah State Developmental Center, where he was staying due to a court order. The center's website states it, "is dedicated to providing an array of resources and supports for people with disabilities with complex or acute needs in Utah."

A booking photo of Uresti form a prior arrest is included in this story.