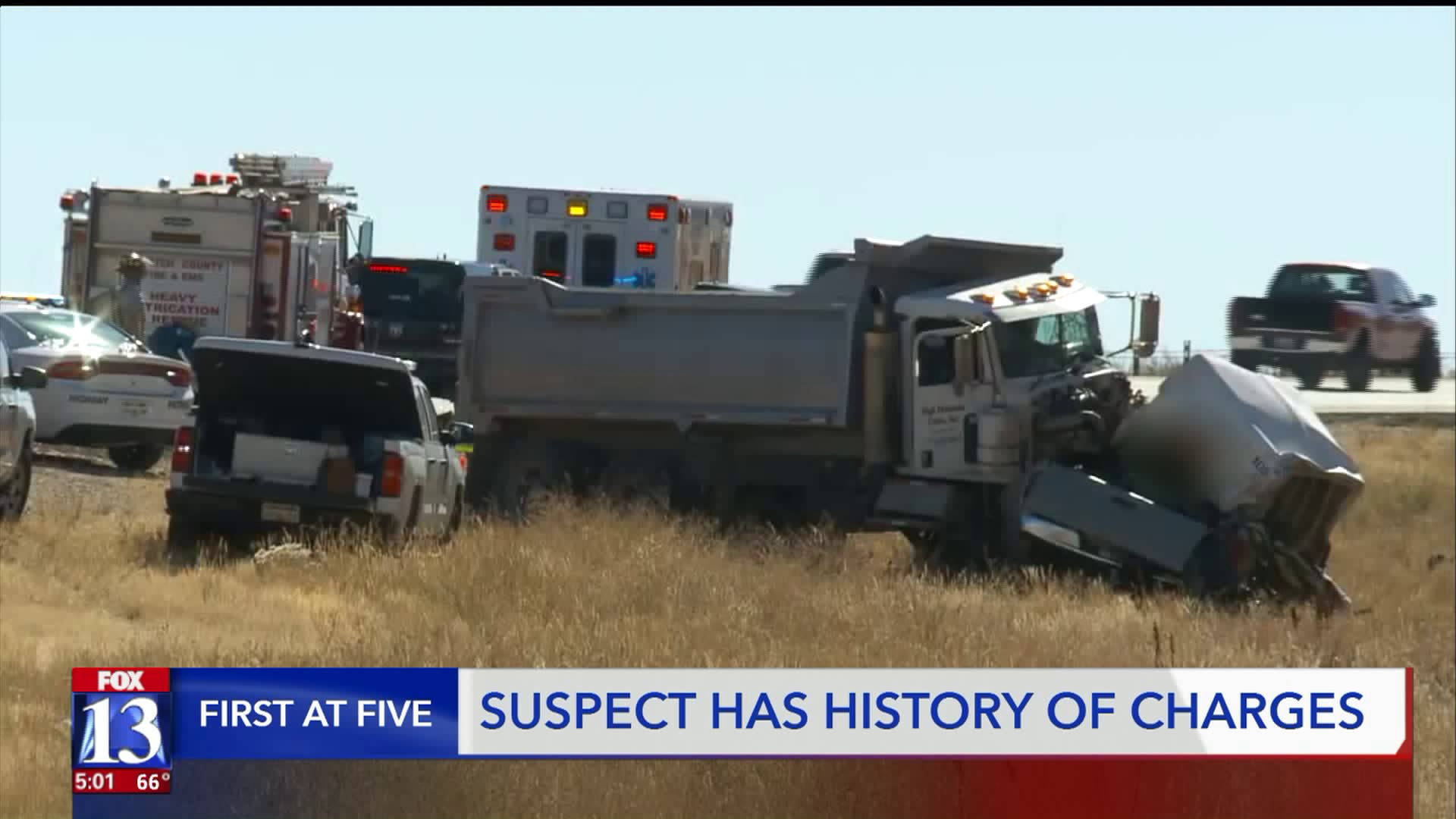 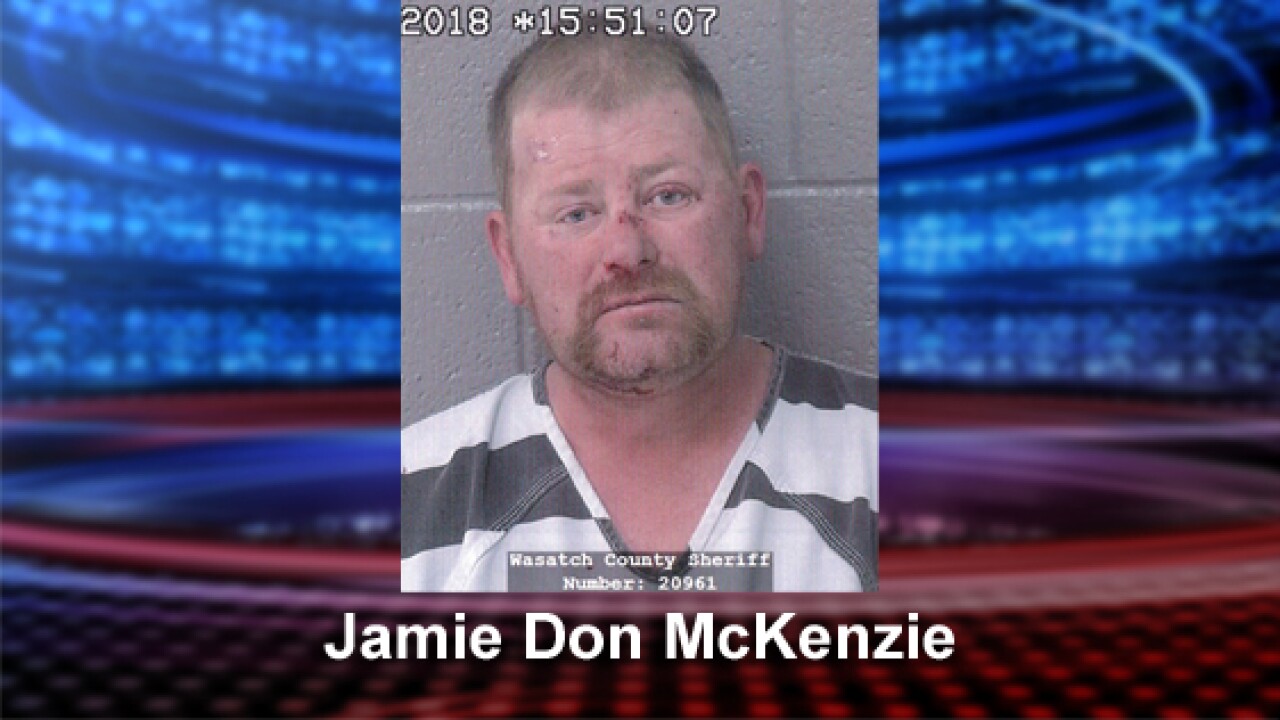 WASATCH COUNTY, Utah -- Court records indicate a man accused of killing six people in a crash while under the influence has at least five prior offenses involving alcohol inside a vehicle

Jamie Don McKenzie, 41, faces six counts of automobile homicide and DUI charges in connection with a deadly crash on SR-40 in Wasatch County Friday. Police believe the man was intoxicated while driving a dump truck that collided with a pickup truck.

Six people were killed in the crash, and the damage to their vehicle was so severe authorities are still working to determine the identities of five of the deceased. Officers say they found open containers of alcohol in McKenzie's dump truck after the deadly crash.

Court records indicate this is not the first time McKenzie has broken the laws regarding alcohol in vehicles. He was cited for open container/drinking alcohol in a vehicle in May of 1998, June of 1998, November of 1998, and most recently on July 28 of 2018. He was also cited for impaired driving in July of 2013.