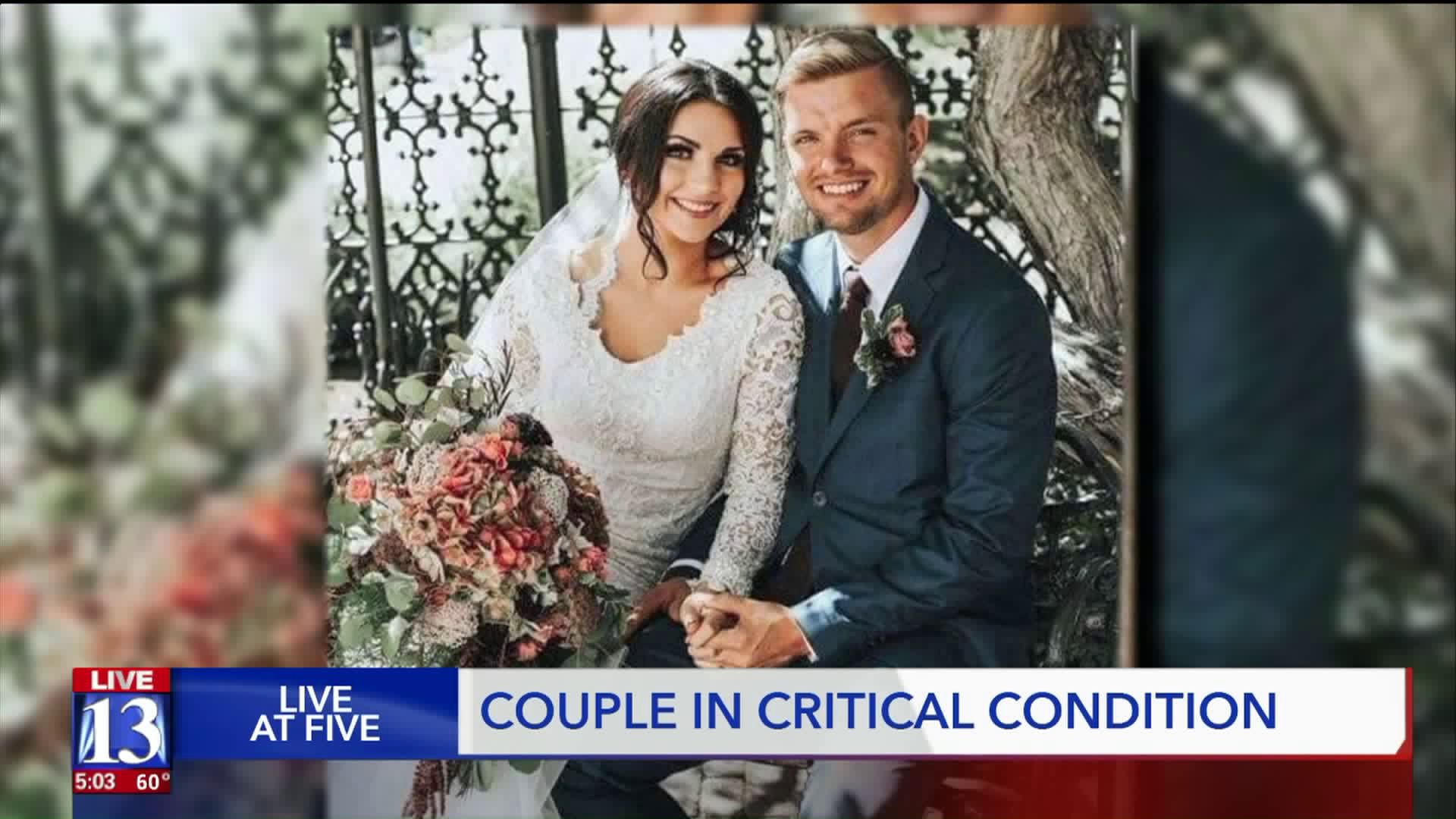 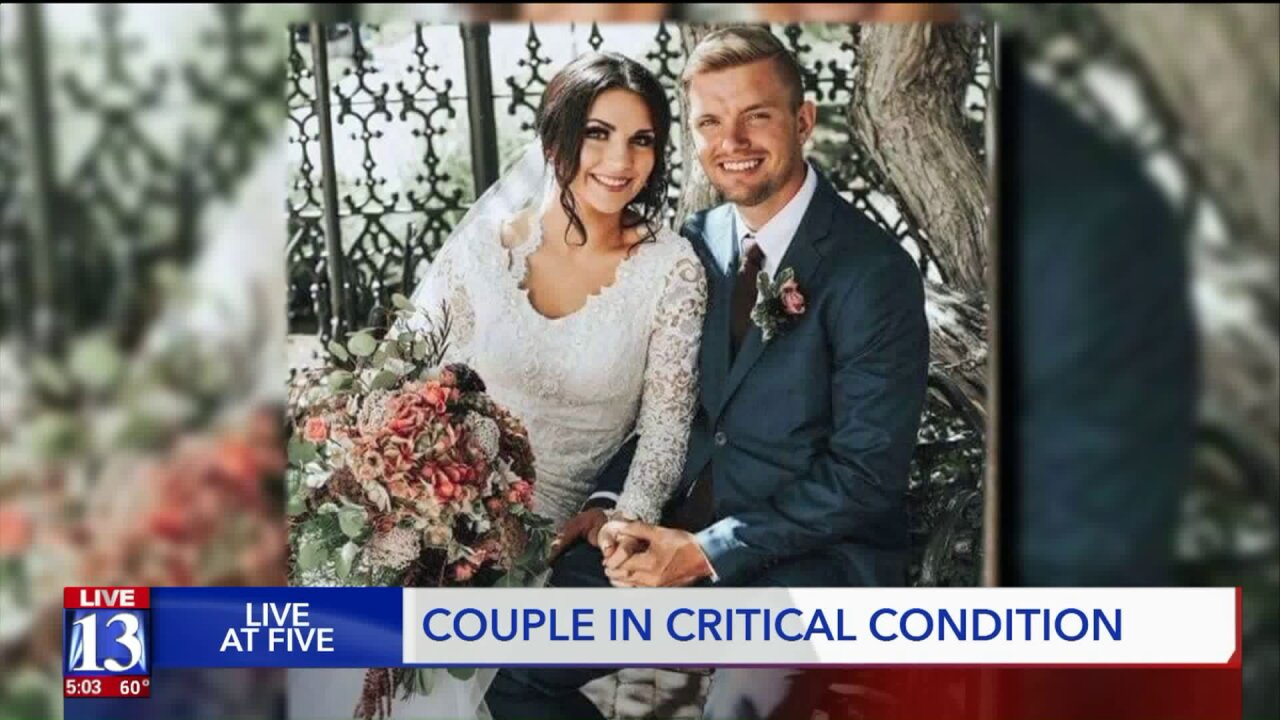 PROVO, Utah - Shantell and Macoy Young are being treated at Utah Valley Hospital after they were involved in a crash on Highway 40 east of Heber City Saturday morning.

The car that hit the Youngs was reported to be stolen in Duchesne County and was being driven by Tyson Uresti.

Investigators say Uresti swerved into oncoming traffic and crashed into the Audi the Youngs were driving.

Shantell's mother, Heidi Brady, and Roger Young, Macoy's father, are at the hospital and still have no idea what the future looks like for their kids.

“It’s just unbelievable what they’re going to have to go through to hopefully get repaired, enjoy life as they were planning on doing,” Young said.

Family members say Macoy suffered multiple broken bones and an injury to his aortic artery.  He had surgery to fix the artery Monday.

Shantell  received a serious brain injury and the family is currently waiting for the swelling in her brain to go down before taking the next steps.

“She’s my baby and I should be able to take care of her and I can’t," Brady said. "That’s really hard.”

As for the unborn baby, Brady and Young say that doctors are just waiting, keeping an eye on Shantell to make sure both mom and baby are stable.

“Going through what we are going through right now really puts in perspective on how good those two really are,” Young said.

Loved ones have created a GoFundMe page for the Young couple if you’d like to donate.