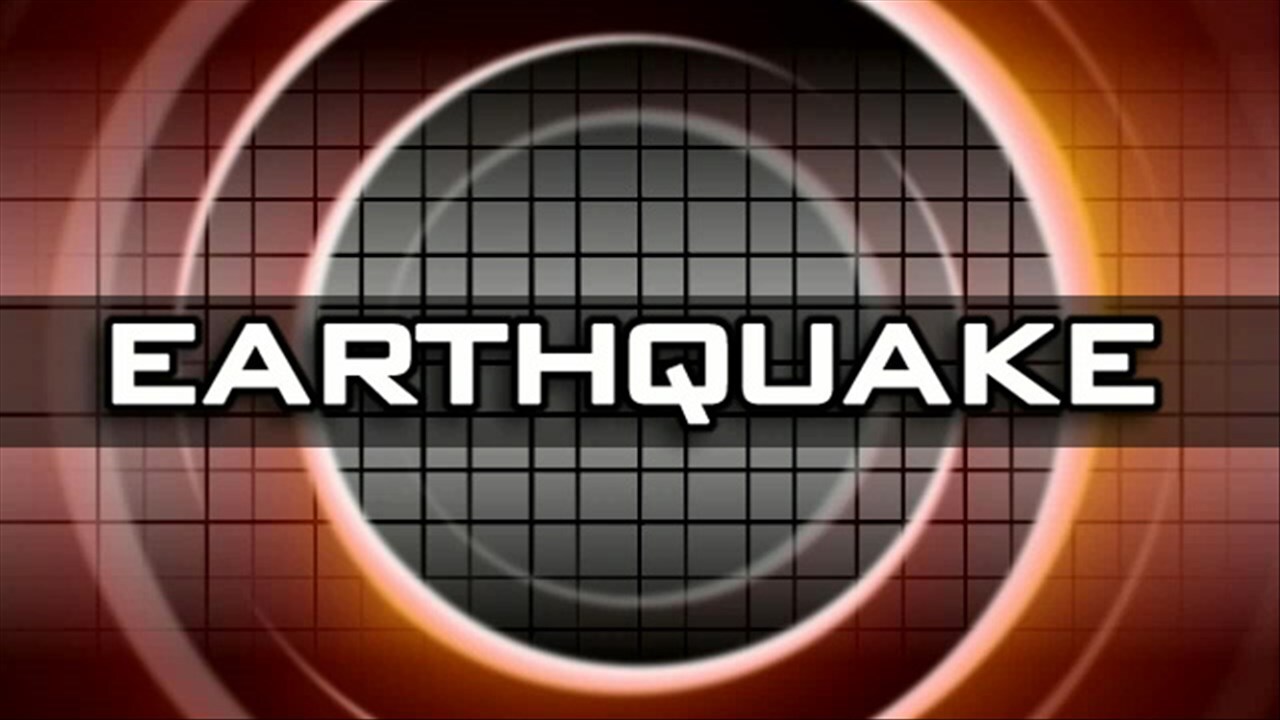 According to seismograph data from the University of Utah, the 2.8-magnitude earthquake occurred around 10:30 p.m. Tuesday beneath the Wasatch Range, about 11 miles east of Bountiful.

The U of U says residents in Kaysville, Bountiful, Centerville and Farmington reported feeling the earthquake.

Earthquakes less than a 3.5 in magnitude do not generally cause injury or damage.