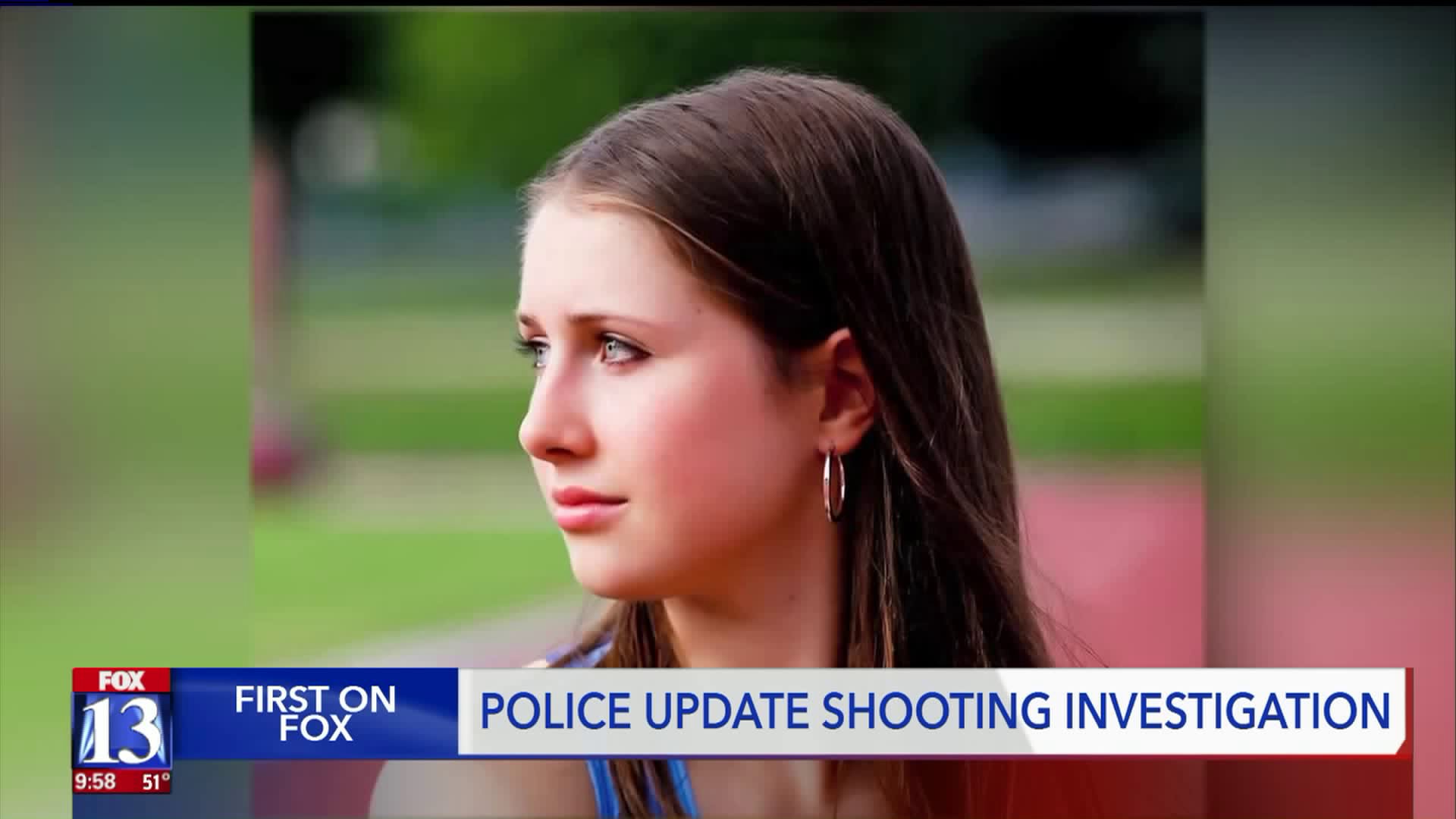 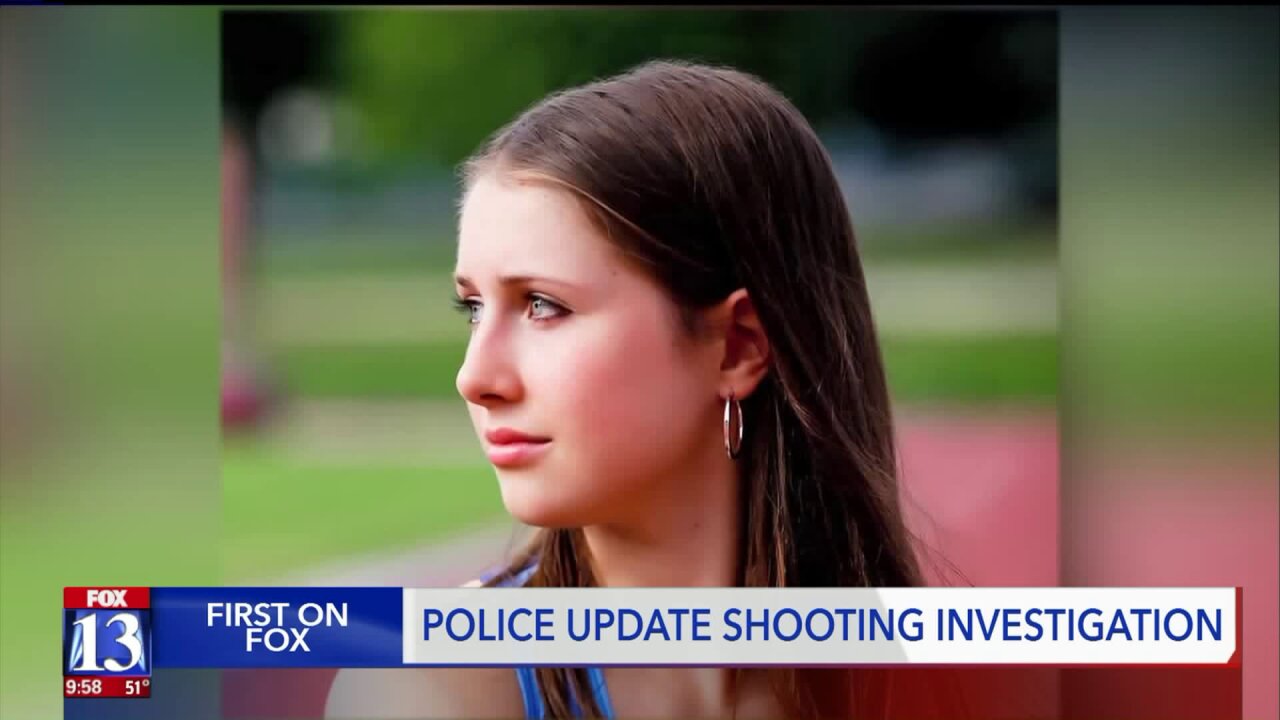 However, she did report to police that she was the victim of a sexual extortion attempt.

On October 13, Brophy said McCluskey told police she paid someone $1,000 to prevent revealing photos of her from being posted online.

An investigation was initiated, but Brophy admitted, he did not know Rowland was on parole.

According to the timeline provided by police, the official investigation of the extortion claim didn’t begin until October 19 — six days after Lauren first told police about being blackmailed.

“Our detectives have many cases,” Brophy said. “Our detective started work on Tuesday, after the report on the 13th and was working other cases until Friday.”

Police said they didn’t go to Adult Probation & Parole because they didn’t have sufficient evidence.

“As a police department, we were investigating what we believed was a sexual extortion case and did not believe there was enough evidence at the time to share with other law enforcement,” Brophy said. “We didn’t want to lose any of our evidence before we had identified any of our suspects.”

The timeline provided by police indicates they didn’t begin gathering evidence until October 19, three days before McCluskey was killed.

“We have not uncovered any mistakes,” Watkins said. “Together, both of us, are committed to an independent review to learn what we can.”

Brophy told reporters he welcomes the investigation, but the specific actions of officers will not be part of the report.