Here’s what we know so far about Robert Bowers, the Pittsburgh synagogue shooting suspect 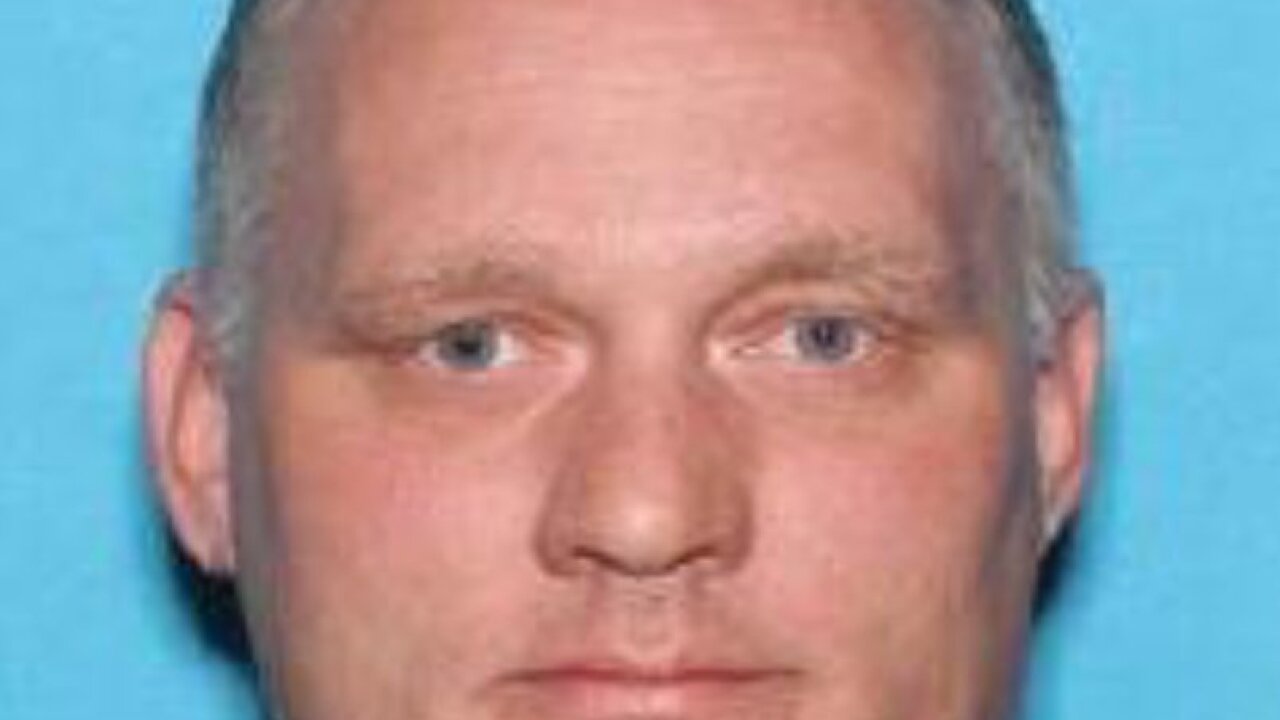 This is the Pennsylvania Driver’s License photo of Pittsburgh synagogue suspect Robert Bowers, according to a law enforcement official familiar with the investigation.

PITTSBURGH — As officials try to put together a picture of the alleged synagogue shooter, one focus of the investigation is his social media postings, the FBI said. Here’s what we know so far about the suspect Robert Bowers, 46:

He allegedly made anti-Semitic statements after his arrest

The shooter made anti-Jewish comments during the incident, a law enforcement official told CNN. The shooting took place on the same day as Saturday Shabbat services. At the time of the shooting, three different congregations were holding services at the Tree of Life facility.

He was in the synagogue for about 20 minutes

At a Saturday evening news conference, officials said the suspect was in the synagogue for about 20 minutes. After the attack and as he was leaving the building, he encountered a law enforcement officer and the two exchanged gunfire. The suspect then went back inside the synagogue to hide from SWAT officers. Bowers was in fair condition Saturday evening with multiple gunshot wounds, officials said. It’s believed he was shot by police.

He was not known to law enforcement before the shooting

“At this point we have no knowledge that Bowers was known to law enforcement before today,” Bob Jones, FBI Pittsburgh Special Agent in Charge, said. Jones said that while Bowers’ motive is unknown, officials believed he acted alone.

He has an active license to carry a firearm

Bower has an active license and has made at least six known firearm purchases since 1996, a law enforcement official familiar with the investigation said. On September 29, Bowers posted photos of his handgun collection on his Gab.com account, which included multiple clips and sights. A rifle and three handguns were found on the scene of the attack, the FBI said.

In one post, he said he ‘can’t sit by and watch my people get slaughtered’

Five minutes before police were alerted to the shooting, Bowers posted on his Gab account that he “can’t sit by and watch my people get slaughtered. Screw your optics, I’m going in.” Gab is a social media platform that advocates for free speech and puts nearly no restrictions on content. A law enforcement source confirmed to CNN that investigators believe this social media posting and others belong to Bowers and that the language on his account matches the suspected motivation behind the shootings.

He railed against a Jewish refugee advocacy group

In that same posting, Bowers wrote HIAS, a Jewish refugee advocacy group, “likes to bring in invaders that kill our people.”

Seventeen days before the attack, Bowers posted web page from HIAS that listed a number of Shabbats that were being held on behalf of refugees. the official said. On that list was a Shabbat address that is less than a mile away from the Tree of Life Synagogue. (The chief executive officer of HIAS, Mark Hetfield, said Bowers is not known to the group.)

Bowers claimed Jews were helping transport members of the migrant caravans. He shared a video that another Gab.com user posted, purportedly of HIAS on the U.S.-Mexico border. Another post that Bowers commented on described HIAS’ overall efforts as “sugar-coated evil.” He believed that those in the migrant caravans were violent because they were attempting to leave countries that had high levels of violence. And Bowers repeatedly called them “invaders.” “I have noticed a change in people saying ‘illegals’ that now say ‘invaders’,” read one post, six days before the shooting. “I like this.”

He has reposted a number of posts on his social media accounts that tell Jews to get out, or leave. (In a statement posted online, Gab says they “unequivocally disavows and condemns all acts of terrorism and violence…Gab’s mission is very simple: to defend free expression and individual liberty online for all people.” Gab said it was alerted to the suspect’s profile on their platform, backed up the data, suspended the account, and contacted the FBI.)

Among the many anti-Semitic social media posts were comments suggesting that President Trump was surrounded by too many Jewish people. “Trump is surrounded by k****”, “things will stay the course,” read one post on the Gab social media platform, which used a derogatory term to describe Jews. Another post, apparently intended as an insult, read: “Trump is a globalist, not a nationalist,” Bowers said two days before the shooting. “There is no #MAGA as long as there is a k*** infestation.

He said he didn’t vote for Trump

Roughly four hours before the shooting, Bowers commented in a post that he did not vote for Trump.

He received a traffic citation in 2015

A CNN review of criminal records found a 2015 traffic citation against Robert Bowers for driving without tags.