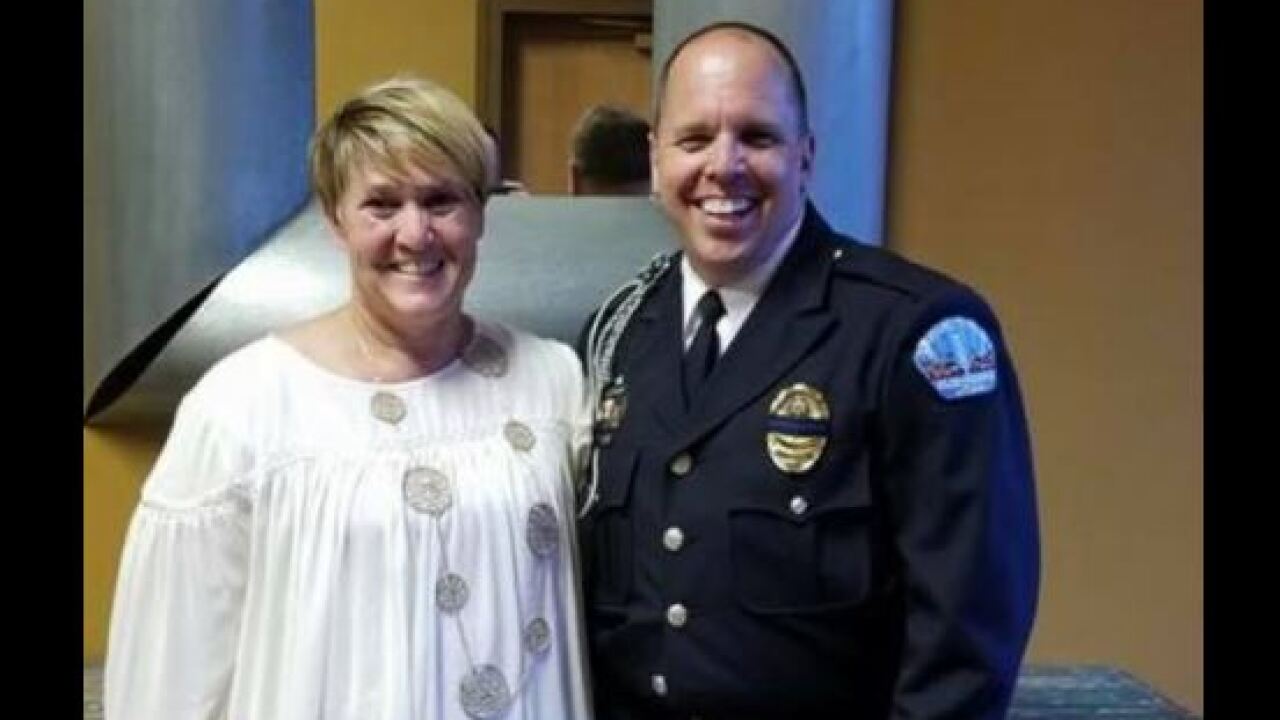 Vincent was taken to the Brigham City Community Hospital on October 18 after suffering two aneurysms while performing a physical fitness evaluation.

BRIGHAM CITY – Our loving husband, father, grandfather, son, brother, uncle, cousin, co-worker and friend, Dennis Burt Vincent, 53, passed away, surrounded by his family, on Friday, October 26, 2018 at the University of Utah Medical Center from complications of a brain aneurism.

He was born May 6, 1965 in Brigham City, Utah, a son of Milton Burt and Leah Claire Jensen Vincent.

Dennis was reared and educated in Brigham City, and graduated from Box Elder High School in 1983 and Weber State Police Academy in 1989.

He married his sweetheart Karrie-de Christensen in the Salt Lake Temple on March 31, 1989.

He was a member of the Church of Jesus Christ of Latter-day Saints, where he served in the Young Men’s, High Priest Group Leader and currently serving in the Brigham City 1st Ward as First Counselor in the Bishopric.

Dennis started his law enforcement career with the Willard Police in 1990 and eventually served as Chief of Police and also worked for Perry Police. He then joined the Brigham City Police Department in 1994 and was the Assistant Chief of Police and the Emergency Manager for Brigham City. He was also the Medical Examiner Investigator for Box Elder County. Dennis also belonged to the Disaster Mortuary Operations Response Team (DMORT). He served on the Utah Law Enforcement Torch Run Council, and facilitated the Special Olympics Torch Run in Box Elder County.

The family would like to thank Dennis’s Law Enforcement brothers, doctors and nurses at the U of U and everyone for their love and support.

Interment will be in the Brigham City Cemetery, where police honors will be accorded.