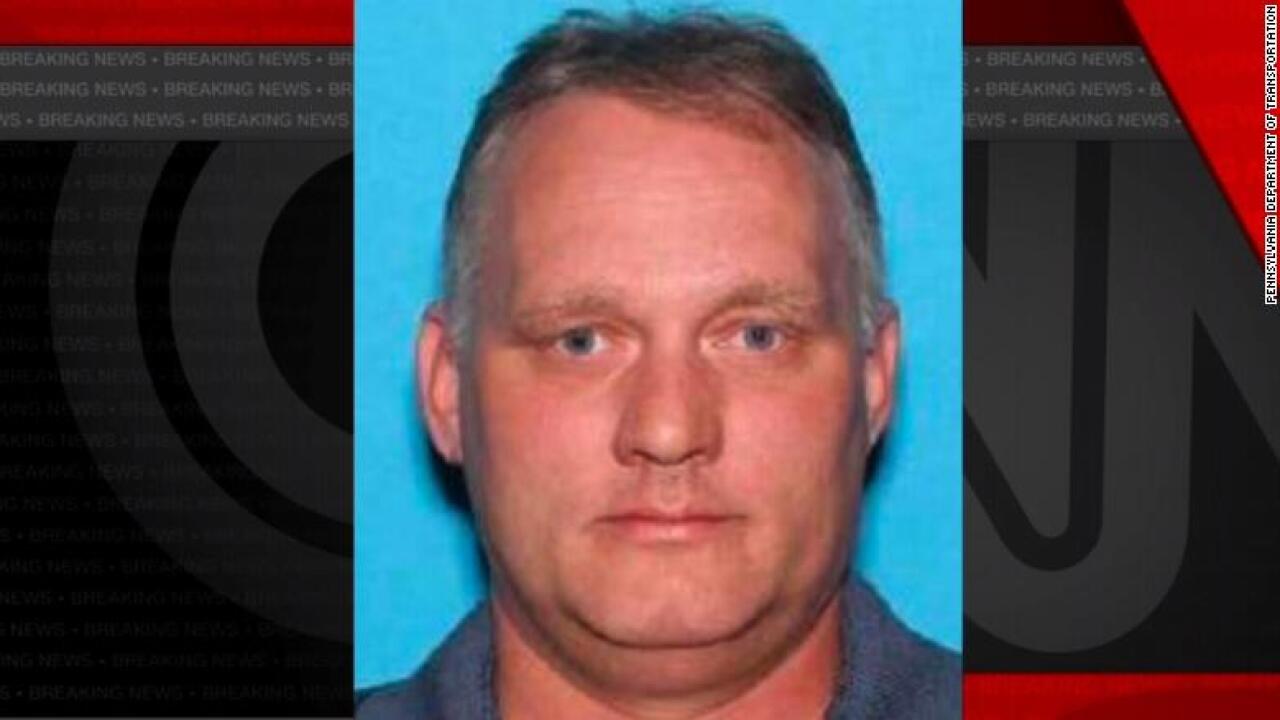 With the recent federal arrests of Cesar Sayoc in connection with a string of bombing attempts and Robert Bowers for allegedly killing 11 people in a Pittsburgh synagogue, increased focus has turned to the federal death penalty. While federal law permits imposition of the death penalty only in the rarest of cases, the Department of Justice likely will seek to impose death on the Pittsburgh shooter.

Only certain extremely serious federal crimes are punishable by death. Most but not all of those federal crimes involve murder or causing the death of another person. The Sayoc bombing attempt case, as currently charged, subjects the defendant to a maximum of 48 years in prison, and that could increase to life if the Justice Department adds new charges as the investigation proceeds. Because Sayoc’s conduct did not result in death and does not appear to fall within the scope of any other death-eligible federal statute such as espionage or treason, he is not eligible for the death penalty.

The Pittsburgh shooter, on the other hand, faces 22 federal charges that carry the death penalty as a potential sentence — one count for each of the 11 victims of obstruction of exercise of religious beliefs resulting in death and 11 counts of use of a firearm to commit murder during and in relation to a crime of violence.

The US attorney in this case has begun the process of seeking Department of Justice authorization to seek the death penalty. The DOJ therefore will examine whether to seek a life sentence or the death penalty in the Pittsburgh shooter’s case. As an assistant US attorney who charged several potentially death-eligible cases, I have gone through this process; based on my own experience, I know that the death penalty review process is rigorous and thorough.

First, the assistant US attorneys handling the prosecution must submit a detailed memorandum to the DOJ’s Capital Case Section laying out the facts of the case, analyzing certain specific factors relevant to the decision to seek the death penalty and recommending whether to seek or not seek the death penalty. Relevant factors include the strength of the evidence, the defendant’s prior criminal record, whether the defendant committed the crime in a particularly cruel or heinous manner, whether the offense involved substantial planning or premeditation, the number of victims, the impact of the crime on the surviving families of the victims and the position of the victims’ families on whether death should be imposed.

The DOJ then reviews the submissions, meets with the prosecutors on the case (and, in some instances, the defense attorneys) and makes a final determination. In the Pittsburgh shooter case, the relevant factors on balance weigh strongly in favor of seeking the death penalty.

If the DOJ decides to seek death in the Pittsburgh case, then there will be a two-phase trial process. The first phase is a typical federal criminal trial, where a jury will decide if the defendant is guilty or not guilty. If the jury convicts the defendant on a death-eligible charge, then the trial proceeds to the second phase, at which the same jury decides whether to impose a death sentence.

The federal death penalty is rare. While at least 62 federal defendants are currently on death row, only three people have been executed under federal law since 1988, the most recent in 2003. Dylann Roof — who, like Pittsburgh shooter, killed numerous innocent victims in a place of worship — has been convicted and sentenced to death. Roof is one of the inmates currently on death row. Roof, like all death row inmates, has extensive appeal rights, which often take many years to exhaust.

Given what is currently known, the Pittsburgh shooting case appears to be one of those very rare instances where the DOJ will seek — and may well succeed in imposing — the death penalty.