Police said someone in the middle of the night on Saturday “totally demolished,” the pumpkin patch.

“It has literally shut down their business to where they’ve missed out on some business opportunities for the next week until we get past Halloween,” said Sgt. J.C. Holt with West Jordan Police.

Owners say the pumpkins they had in trailers were dumped and smashed into a field right next to their patch.

“I feel like that could’ve filled up one of our trailers,” said Jasmin Rojas while pointing out at least a hundred pumpkins smashed from her farm. “Probably say a trailer we sell alone is probably five or six hundred dollars.”

But the damage goes further.

Rojas said over they estimate having lost over $2,000 in pumpkin sales, had wheelbarrows stolen and field decorations broken.

“I wish they knew how much of a damage they really caused more than just the fact that, ‘oh it’s just a smashed pumpkin,’” said Rojas.

Police said they expect smashing pumpkins as a common prank, but this has gone too far.

“On this level where a business is affected like this and this many things are destroyed, I would say that that’s unique,” said Sgt. Holt.

With no security cameras or lights up in the field, Sgt. Holt said they have no leads so far and ask the public to call dispatch  801-840-4000 with any information on who could be behind this.

“Could be random, could be targeted, we don’t know,” said Sgt. Holt. “We would like to find the people or persons responsible for this and see some accountability there.”

A GoFundMe page has been created to assist the Rojas family. 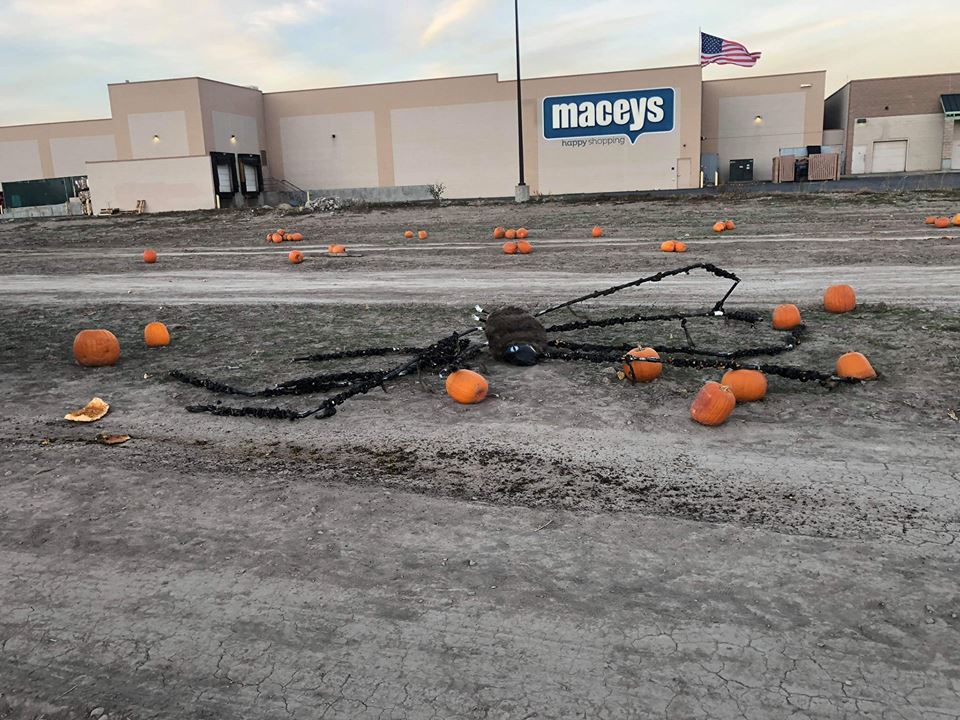