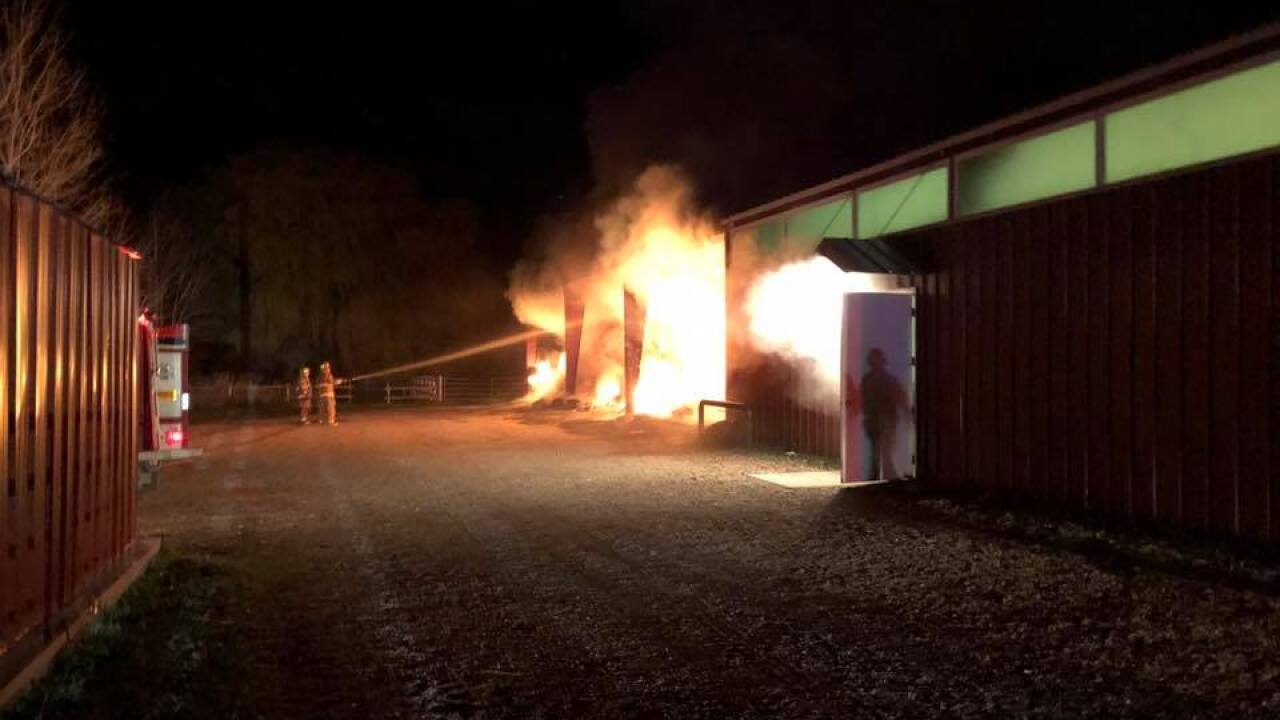 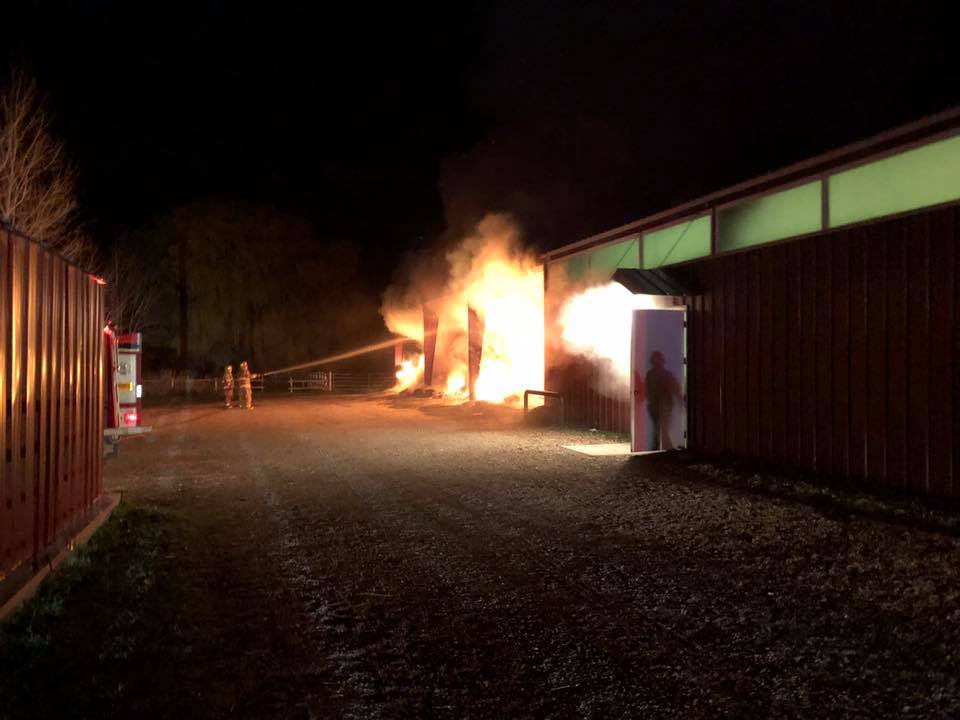 WASATCH COUNTY, Utah — An estimated 70 tons of hay is considered a total loss after a fire in the Heber City area Thursday night.

Wasatch County Fire responded to a barn fire on the north end of Heber and first posted about the blaze around 10 p.m.

Fire crew were able to save the barn, but a large pile of hay is a total loss. The owner said he had an estimated 70 tons of hay stored in the pile.

Crews put out the fire and afterward were spreading the hay out in an adjacent field and wetting it down. Crews will monitor the hay to make sure it doesn’t smolder and re-ignite.

The cause of the fire is under investigation. The property owner said he was eating dinner in his home when dispatchers called to tell him his barn was on fire, according to fire officials.

The man ran outside just as the first fire crews were arriving.