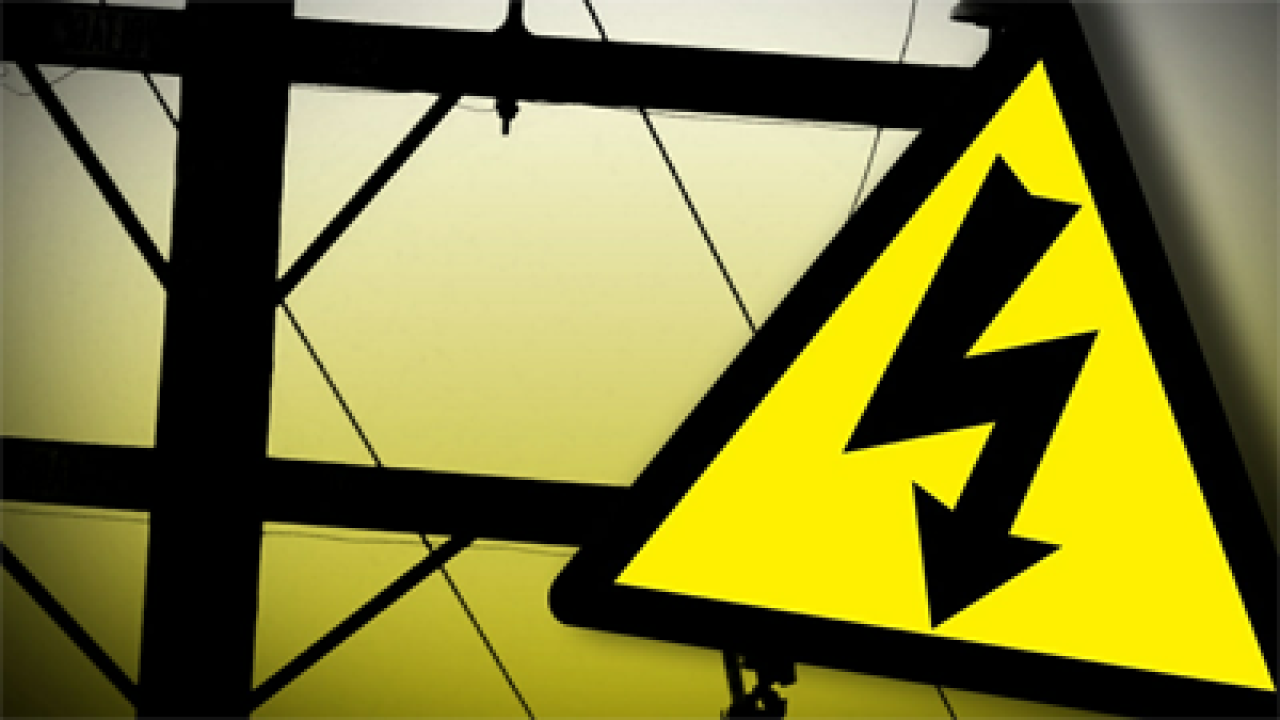 PROVO, Utah — The Provo Police Department advised the public to avoid the area of 200 West to 300 West and 400 North to 500 North Friday night due to downed power lines.

Police said the lines were down for an unknown reason.

Building inspectors from the City have asked that the 13 customers without power between Center Street and 80 South, 1700 to 1800 West need to have their homes checked by an electrician. After being checked, building… https://t.co/FgnhScPXXc