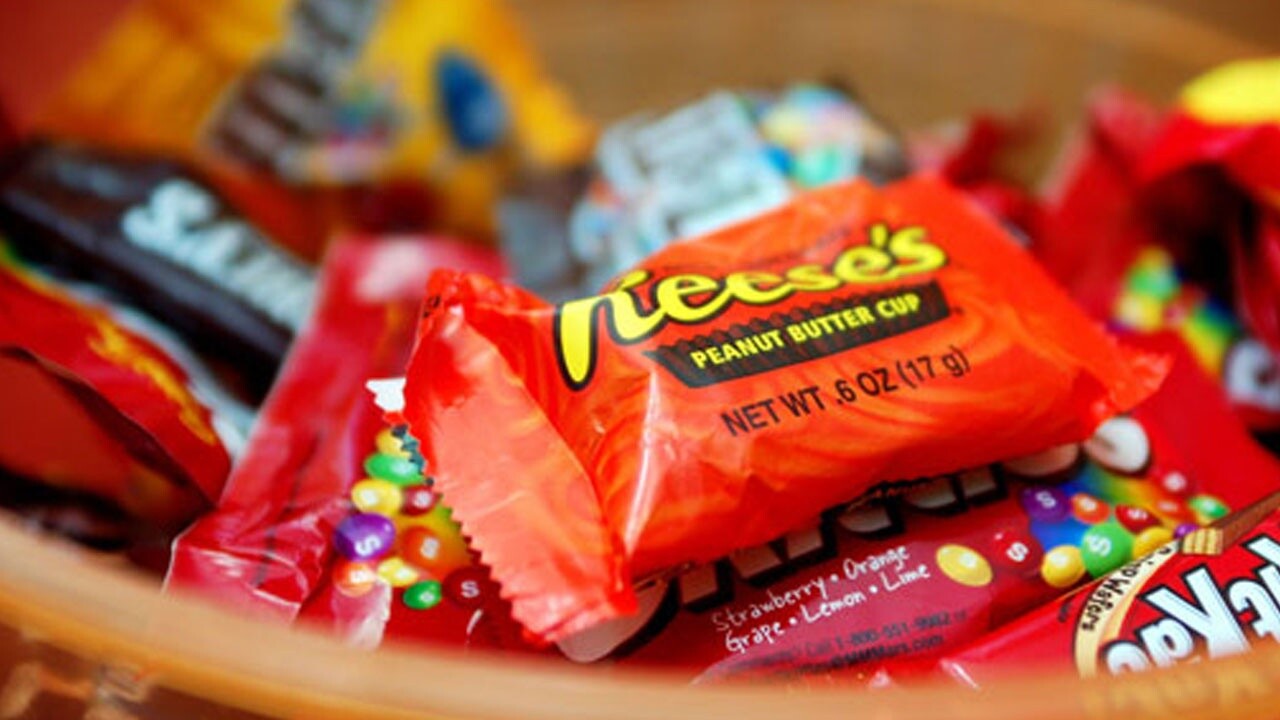 Oakdale, CA (KOVR) — Police in Oakdale are investigating after metal objects were discovered in candy reportedly given out to trick-or-treaters on Halloween.

The Oakdale Police Department says a parent turned over chocolate candies that they said had been tampered with. The candies were allegedly collected while trick-or-treating in Oakdale’s Burchell’s neighborhood.

Officers analyzed the candies and found that there were small, metal objects inside some of the chocolates.

Exactly what kind of objects were found inside the candies has not been disclosed by police.

Police also note that these types of incidents where Halloween candy is found tampered with is rare. According to Snopes.com, there have been several cases of pins, needles and razor blades being found in trick-or-treat candy in recent decades.

Oakdale detectives are now doing a forensic analysis of the candies. Officers have also recreated the trick-or-treat route the parent took their kids on. Anyone who may have trick-or-treated in that area is asked to double check their candy.

Anyone with information relevant to the case is asked to contact Oakdale police at (209) 847-2231.