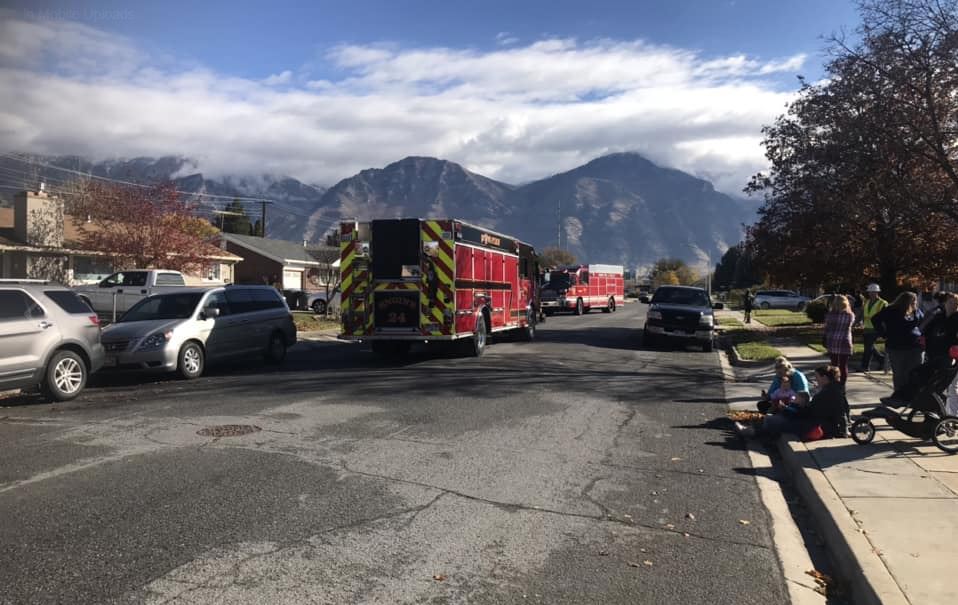 Provo Power first tweeted about the outage around 10: 15 a.m., and about 1,000 customers are without service.

At 12:48 p.m., a tweet from Provo Power said power was restored to most of the affected customers, but about 20 homes close to the source of the outage were still without power.

Provo Fire and Rescue later stated the power outage was caused by a downed power line, and three homes near 1750 West and 80 South were evacuated as a result of a fire that downed line ignited.

Crews say a high voltage line struck a feeder line to one of the homes, sparking a small fire. The evacuations were ordered out of a concern the fire might have melted gas piping.

Dominion Energy responded and didn’t find any signs of a gas leak.

Power is expected to be restored by around 1 p.m.

Large power outage with reports of a down power line and possible house fire. pic.twitter.com/HNVMYrL3xK