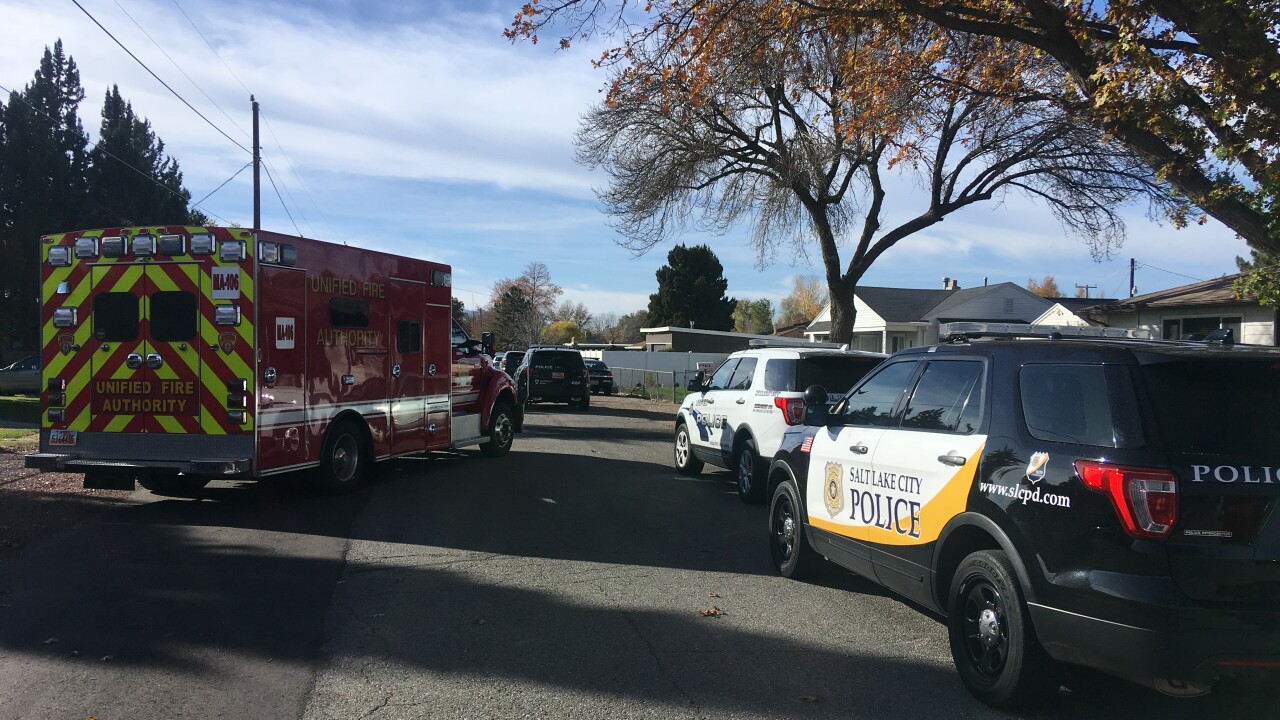 SALT LAKE CITY -- Police are investigating an officer-involved critical incident in Salt Lake City after a suspect wanted for sexual assault of a child fled from a police officer who was trying to arrest him.

According to Sgt. Brandon Shearer with the Salt Lake City Police Department, on Saturday at around 2 p.m. at 1100 E. and 3300 S,  an officer discovered that an individual had a warrant out for their arrest for aggravated sexual assault of a child. The officer tried to take the individual into custody, but an altercation ensued.

At some point during the altercation, investigators believe that the officer fired their weapon.

The suspect fled the scene in a vehicle, Shrear said. The car was later located at a home in Millcreek.

Salt Lake City Police tweeted Saturday evening that the suspect had not been located.

Suspect from #OICI was not located and is still outstanding. @UPDSL will be conducting the investigation. No further details will be released at this time.

According to Shrear, it was unclear how many shots were fired during the altercation.

Police invoked the officer-involved critical incident protocol, and the Unified Police Department was taking over the investigation, Shearer said.