Person calls officials after being trapped in confined space in SLC, fire crews come to the rescue

SALT LAKE CITY — The Salt Lake City Fire Department assisted in extricating a person who was trapped in a utility “vault” Saturday afternoon.

The Salt Lake City Fire Department said in a Facebook post Sunday that a “routine” medical call turned into an “extrication from a confined space.”

Archuleta said that a person became stuck in a “vault,” where electrical wires and water run underneath city streets.

The person who was trapped in the vault called the situation in to officials, Archuleta said. He would not say why the person went down into the vault in the first place.

“Regardless of what we’re called on to do, we will be ready! Excellent work from ME1 and Company 5 A platoon,” the Facebook post said.

Photos of the extrication can be seen below: 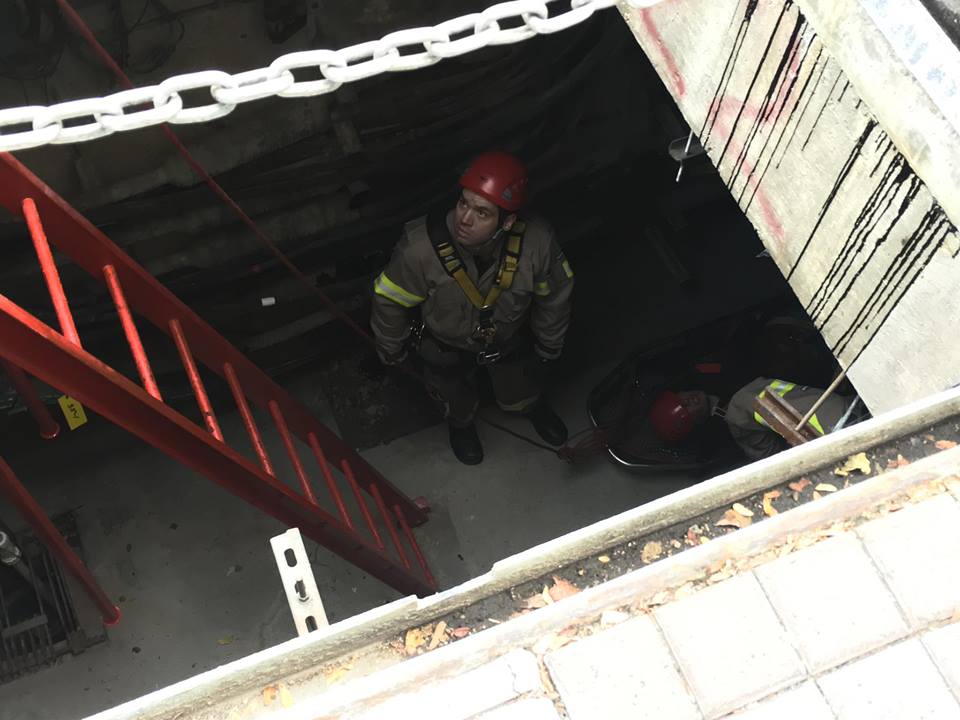