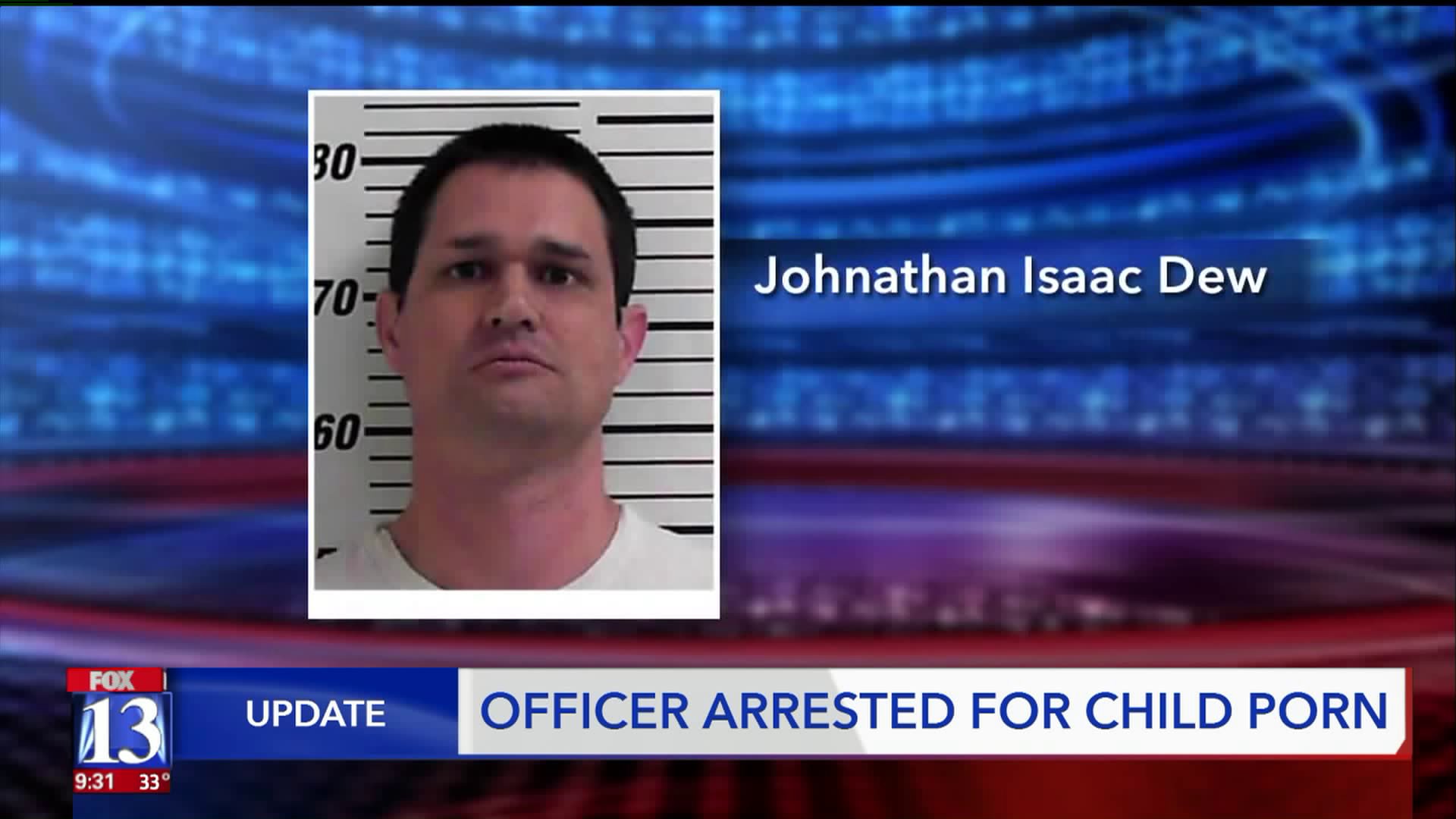 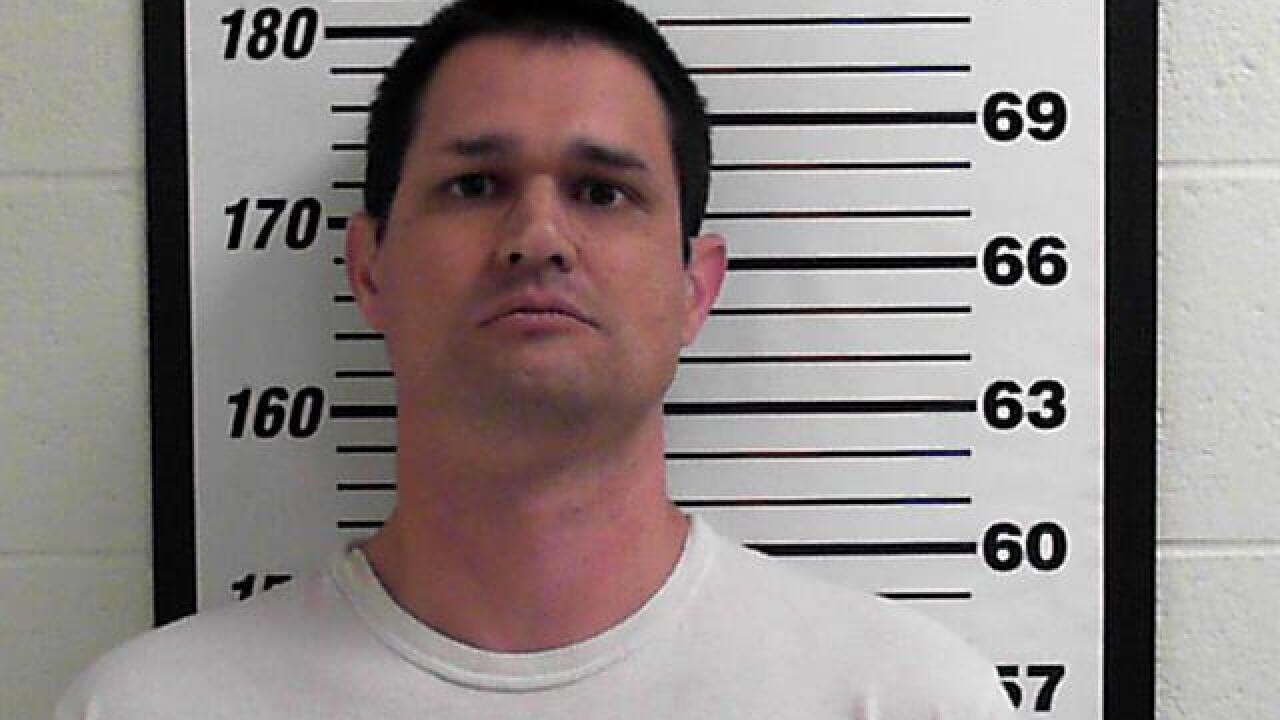 SALT LAKE CITY — An officer with the Salt Lake City Police Department has been arrested in connection with a child pornography investigation, a representative for SLCPD confirmed Thursday morning.

According to a probable cause statement, agents with the Internet Crimes Against Children Task Force executed a search warrant at Dew's home in the Syracuse area Wednesday, where they searched numerous computer devices.

The probable cause statement said agents discovered at least three videos depicting children between the ages of three and eight years old being sexually abused by male and female adults.

"Salt Lake Police will be cooperating with investigating agencies in any manner necessary. An internal affairs investigation was opened immediately upon notification to our agency. The officer will remain on leave until the completion of these investigations," a statement from SLCPD said.

Dew faces three second-degree felony counts of a sexual exploitation of a minor. The Utah Attorney General's Office has requested his bail amount to be set at $500,000.