PROVO, Utah - Two people have been found dead after a barn fire in Provo at the Finch Family Farm.

A firefighter was hurt battling the flames when he was hit in the face with a hose nozzle.

He went to the hospital for evaluation, according to Provo Fire and Rescue.

Fire crews say multiple farm buildings were burned and livestock had to be put down.

The Provo Police Department has not released the names of the two who died in the fire, however family members who gathered at the scene Monday said a father and his 9-year old son were killed.

A nephew and niece of the man said he and his son owned several animals at the barn, and often came to take care of them on the weekends. They said the father and son were inseparable.

Information on a fundraiser for the family can be found here.

Neighbors should be on the lookout for goats and horses that escaped during the fire, firefighters said. 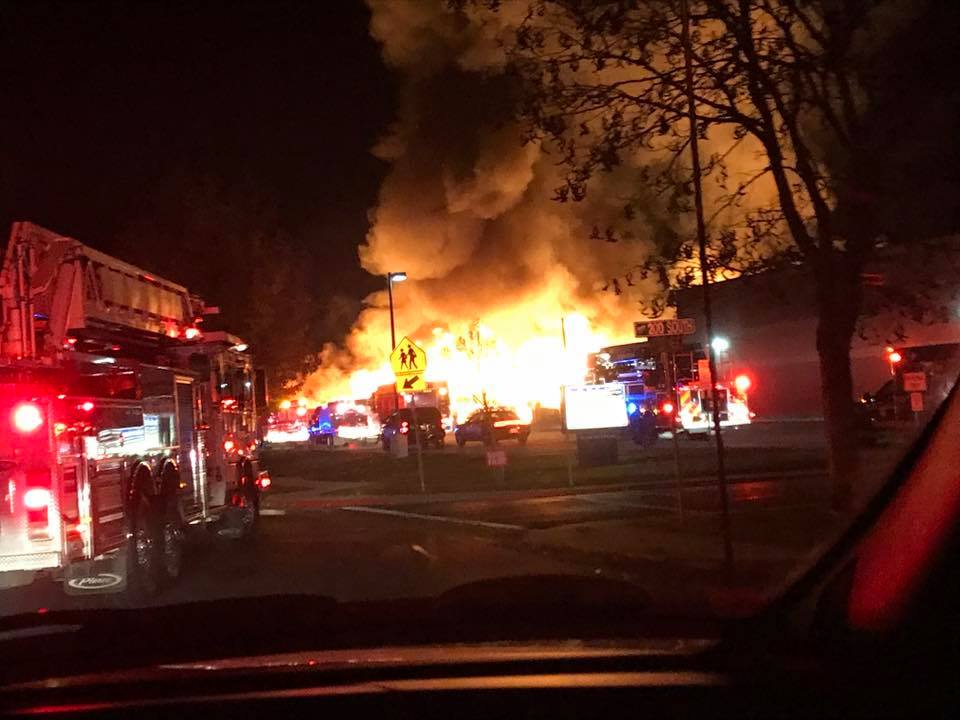