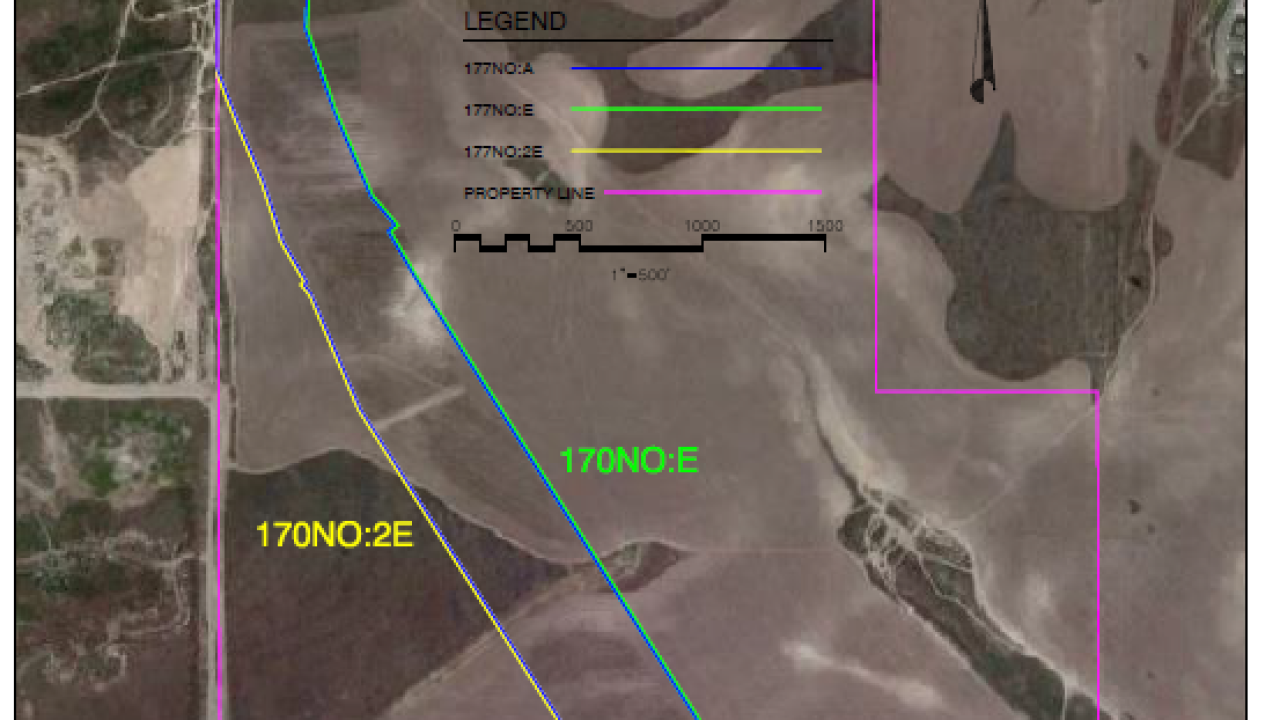 SALT LAKE CITY — The Utah Court of Appeals has unanimously affirmed a 2016 judgment against the Utah Department of Transportation in an eminent domain case in West Jordan.

The trial court sided with LEJ Investments, LLC, the owner of a 350-acre parcel in West Jordan which is now intersected by UDOT’s Mountain View Corridor Project. The land is located between 7000 S and 7800 S and 6000 W and 6400 W.

UDOT had previously been ordered to pay LEJ $9 million for the 63 acres it sued to condemn, nearly $4 million in damages to the remaining property and $1.9 million in interest – for a total amount of $15,014,933.

“This property has been in our family for generations.  For nearly a decade, UDOT prevented us from developing our property when and how we would have liked, and it is gratifying to see justice done,” wrote Robert Bowman, one of the property owners.

According to a news release from law firm Parr Brown Gee & Loveless, UDOT called the condemned property “nearly worthless dirt” and argued they should only have to pay $5.2 million for it.