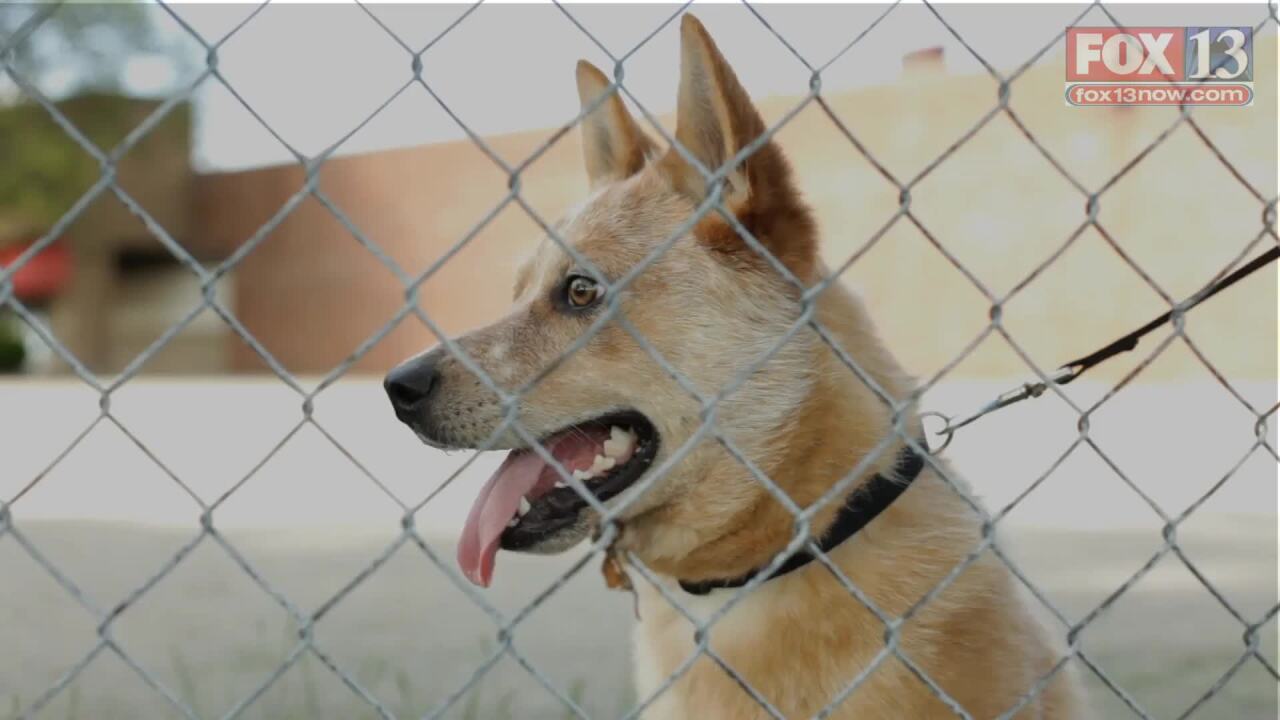 EAGLE MOUNTAIN, Utah -- Utah County Sheriff's deputies are investigating at least two incidences where a dog has been shot and killed in the Eagle Mountain area.

A press release made by the Utah County Sheriff's Office Tuesday stated that a woman reported to sheriff's officials that she had found her dog shot dead in her backyard near Autumn Drive and Elkridge Drive.

The dog owner told deputies that the death most likely occurred between 2 p.m. and 5 p.m. on Sunday, the press release stated.

Deputies confirmed that the dog had been shot and killed while it was fenced in the yard with other dogs.

Sheriff's officials said in the press release that they were investigating "at least one similar incident" near the area that occurred earlier this year. It was not confirmed by investigators whether the two incidences were connected.