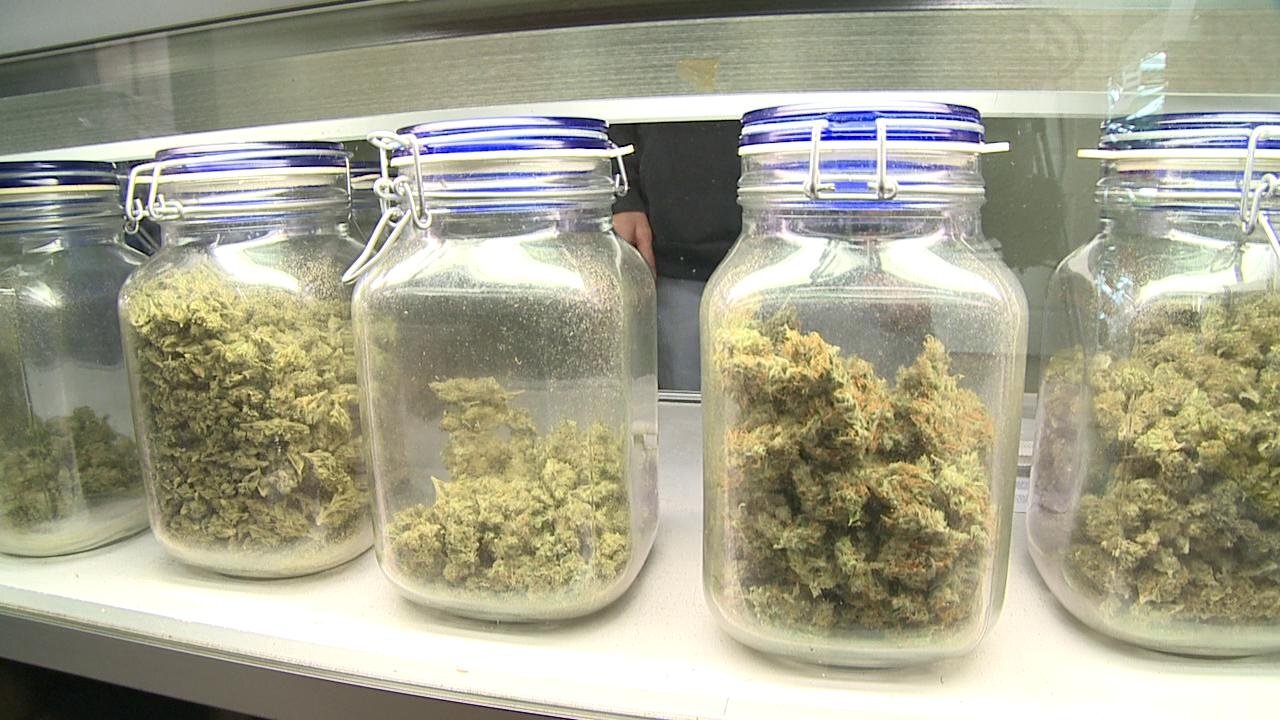 Embargo: Denver, CO Fort Collins has become the largest city in Colorado to ‘Just Say No’ to medical marijuana.

Nevada has broken another record for marijuana sales.

The Nevada Department of Taxation reported on Wednesday that in August, the state collected $8.1 million in taxes alone from cannabis sales. That’s $3.2 million more than the same time last year.

August 2018 was the largest month of combined marijuana tax revenue to date in Nevada, the agency said. Marijuana tax collection alone for 2019 is expected to be nearly $70 million.

“All told, during the month of August, Nevada’s licensed marijuana dispensaries and retail stores reported taxable sales of $48.8 million, which includes medical marijuana, adult-use marijuana, and marijuana-related goods. While this represents a relatively small portion of the state’s overall monthly taxable sales, which were about $5 billion in August, the upward trend we have seen in marijuana excise tax revenue since adult-use sales began indicates this nascent industry is continuing to develop,” Nevada Dept. of Taxation Executive Director Bill Anderson said in a statement Wednesday.

Nevada collected a 10% tax on retail marijuana sales that goes toward their rainy day fund. Marijuana dispensaries are also subject to their own taxes, and there is a 15% wholesale tax on cannabis.