Police searching for man who shot at home, truck in Salt Lake City 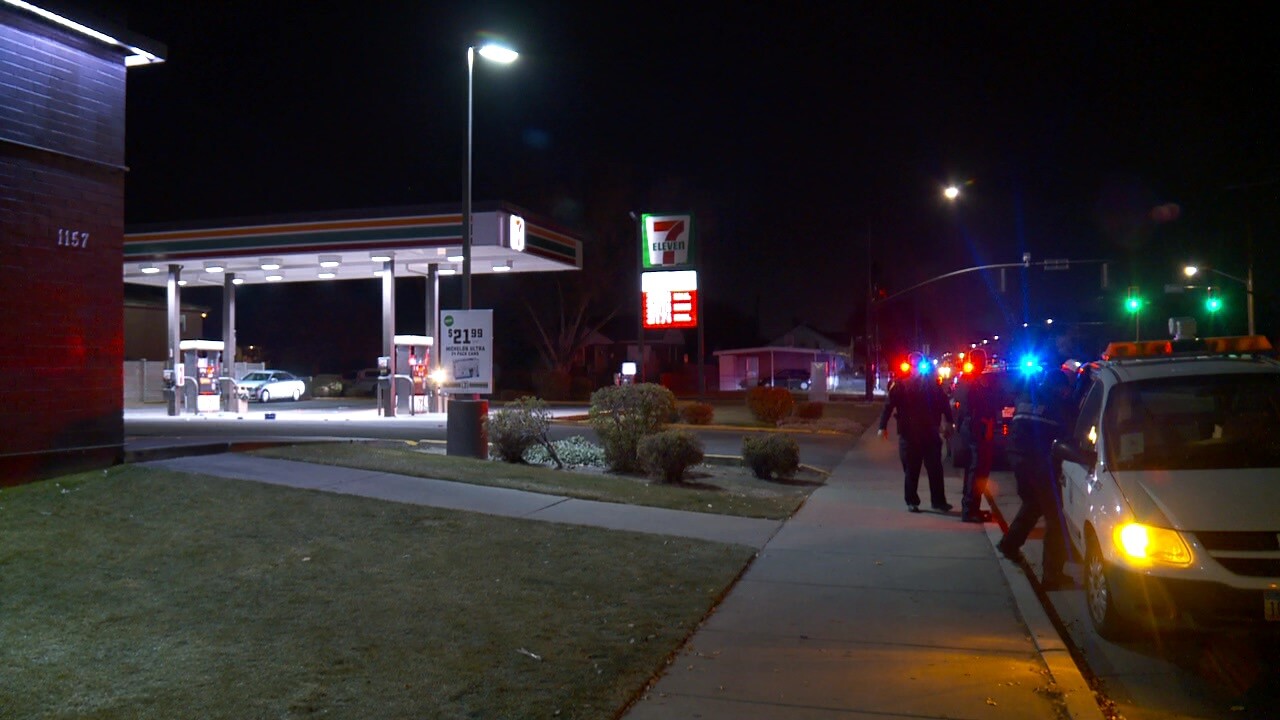 SALT LAKE CITY, Utah - Police are asking for help finding a man they said shot at a pickup truck and house near 1100 W. California Ave. around 10:45 p.m. Tuesday.

Officers said it started when two men who apparently knew each other met inside the nearby 7-Eleven.

Police said both men left; one got into a black pickup truck, the other came out and started shooting.

Witnesses told police the person in the truck sped out of the parking lot and disappeared.

"We've got some video, not so much of the shooting, but of the two involved—but we're now waiting for the opportunity to be able to actually retrieve the video and try and get a good ID on these guys," said Lt. Dave Cracroft with Salt Lake City Police.

Cracroft said the gunfire hit the house across the street from the 7-Eleven but there were no injuries.

Officers said the shooter ran from the gas station, heading south. He's described as a Hispanic man in his mid-30s who is bald and was last seen wearing a red shirt.