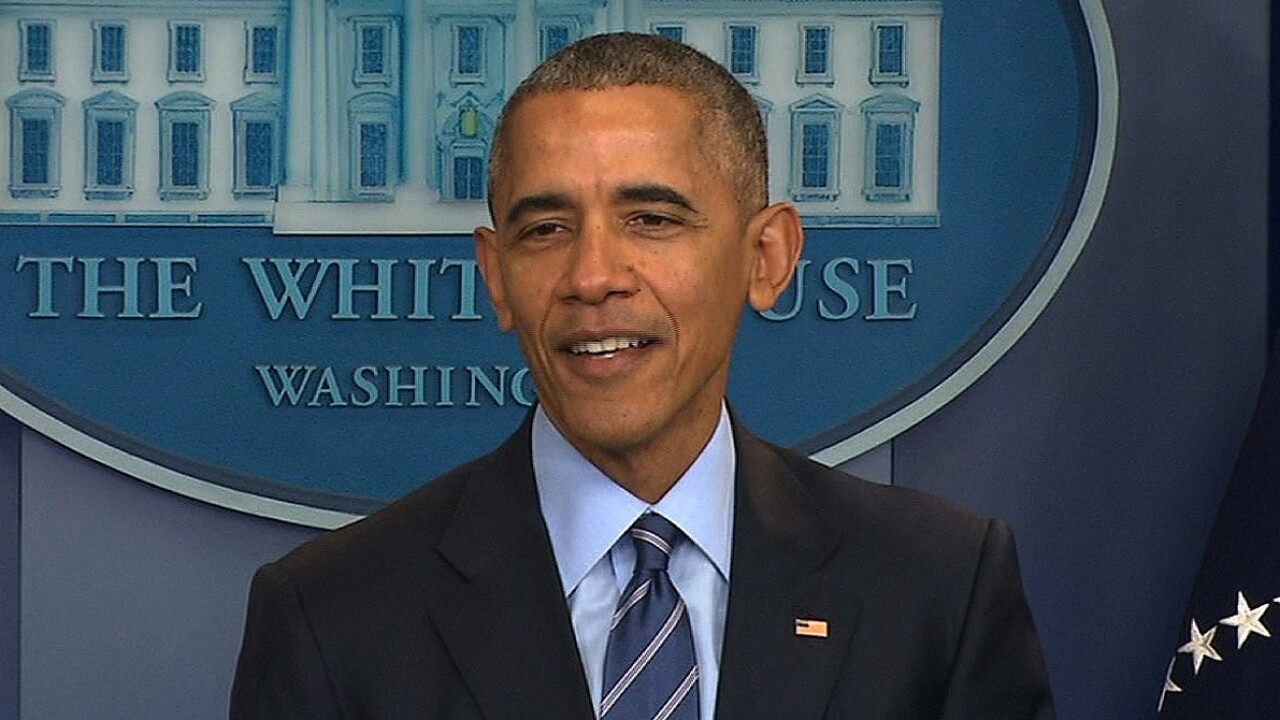 SALT LAKE CITY — Former President Barack Obama will be among the guests at a conference in Salt Lake City next March.

Qualtrics CEO and Co-Founder Ryan Smith made the announcement via Twitter Thursday morning.

“Excited to have President Barack Obama coming for a moderated conversation at X4: The Experience Management Summit,” Smith wrote.

The conference is scheduled for March 6-8 in Salt Lake City. Click here for more details and information about tickets.