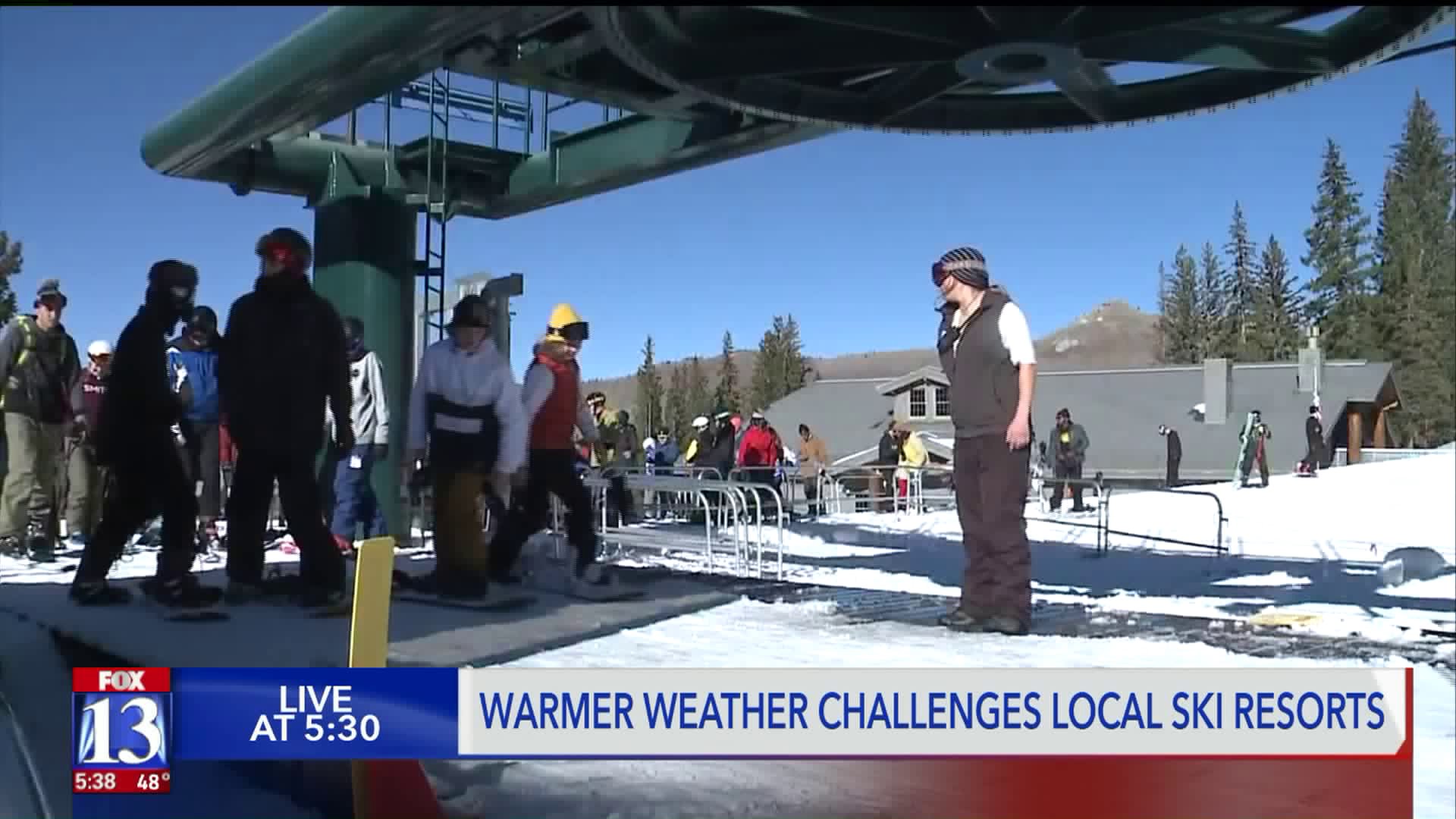 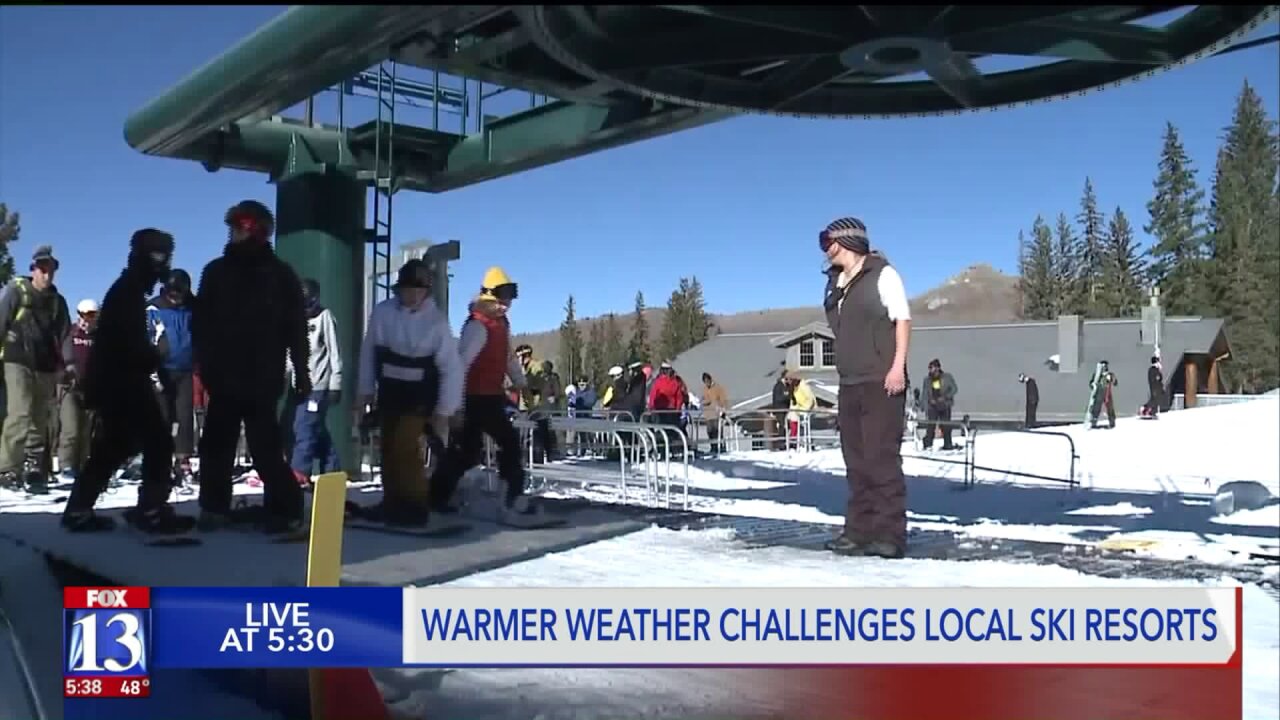 BRIGHTON, Utah -- For decades Utah has claimed the title of the greatest snow on earth, but will the state still hold that title even with the warm fall, winter weather we’ve been experiencing? Atmospheric experts with the University of Utah said yes.

“A bad year in Utah is still better than a good year in Colorado,” Jim Steenburgh, professor in the Department of Atmospheric Sciences told Fox13. “We know the climate is warming and we know that is having an impact on our snow and it’s going to have a bigger impact forward in the future.”

Right now, Brighton Ski/Snowboard Resorts is the only resort open right now and Jared Winkler, with Brighton Resorts Marketing Department, said that they have had a good season so far, they are using their snow machines a lot in order to prep for the snow later on in the winter season.

“The best thing for us to do is open, open early, get people coming on their trips cause then they start telling their friends they are going or they’re having fun,” Winkler said.

According to Winkler they run those snow machines day and night sometimes in order to put fake snow on the open spots around the mountain.

“We make snow for the reason of trying to provide a more skiable terrain,” Winkler said.

Steenburgh said that this so called “snow” bring sprayed onto the mountain isn’t really snow at all. In fact, it’s a lot more rough to ski on.

“It’s actually frozen ice particles that are very small, whereas real snow tends to be fluffier and lower water content and makes for a better powder skiing,” Steenburgh said.

This is a temporary fix, helping people get on the mountain quicker but the real question is, will the snow situation get worse? Steenburgh said it may, but not for another 15-20 years.

“Snow is going to become a more and more precious commodity looking forward in the future. Global warming is going to impact snowfall in Utah eventually...it’s happening now and it’s going to happen more in the future,” Steenburgh said.

For skiers, snowboarders out there experts said there are no concerns, we will have storms this winter season according to Steenburgh but it’s further down the road that we need to worry about.

“How things are going to pan out this year, we’ll have to see,” Steenburgh said.