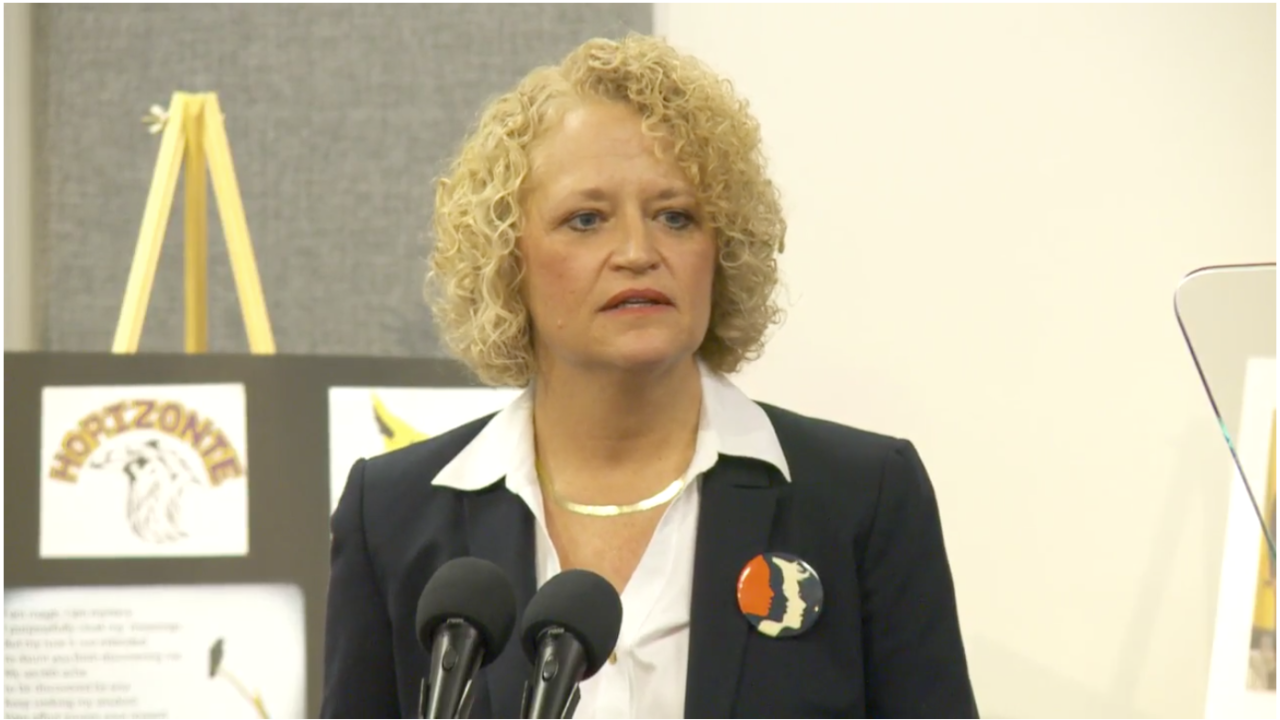 The amicus brief claims the Trump administration’s decision to shrink the monuments has harmed local economies and undermined efforts to shift to greener energy sources by emphasizing oil and mineral extraction. Mayor Biskupski specifically cited the loss of the $45 million Outdoor Retailer Association convention, which fled to Denver in a very public dispute with state leaders over their support of rescinding Bears Ears.

“Part of what happened as the Bears Ears discussion began, we lost the Outdoor Retailer show,” Mayor Biskupski said in an interview with FOX 13. “When you look at the overall revenue that our city has lost and what those local communities are losing by moving away from a sustainable economy like having national parks? It is very damaging to us as mayors and communities.”

In a statement released through Salt Lake City, Bluff Mayor Leppanen accused Interior Secretary Ryan Zinke of only listening to critics of the monument.

“The Monument is our backyard and we proudly proclaim that ‘Bears Ears Starts Here.’ Had Secretary Zinke spent a couple of days down here in Bluff listening to our concerns, and not just with Monument opponents in San Juan County, he may have understood how important this place is to us and the economy we hope to grow,” she wrote.

A number of groups are filing amicus briefs as the case moves closer to a trial. Members of Congress and groups of various political leanings are also weighing in.