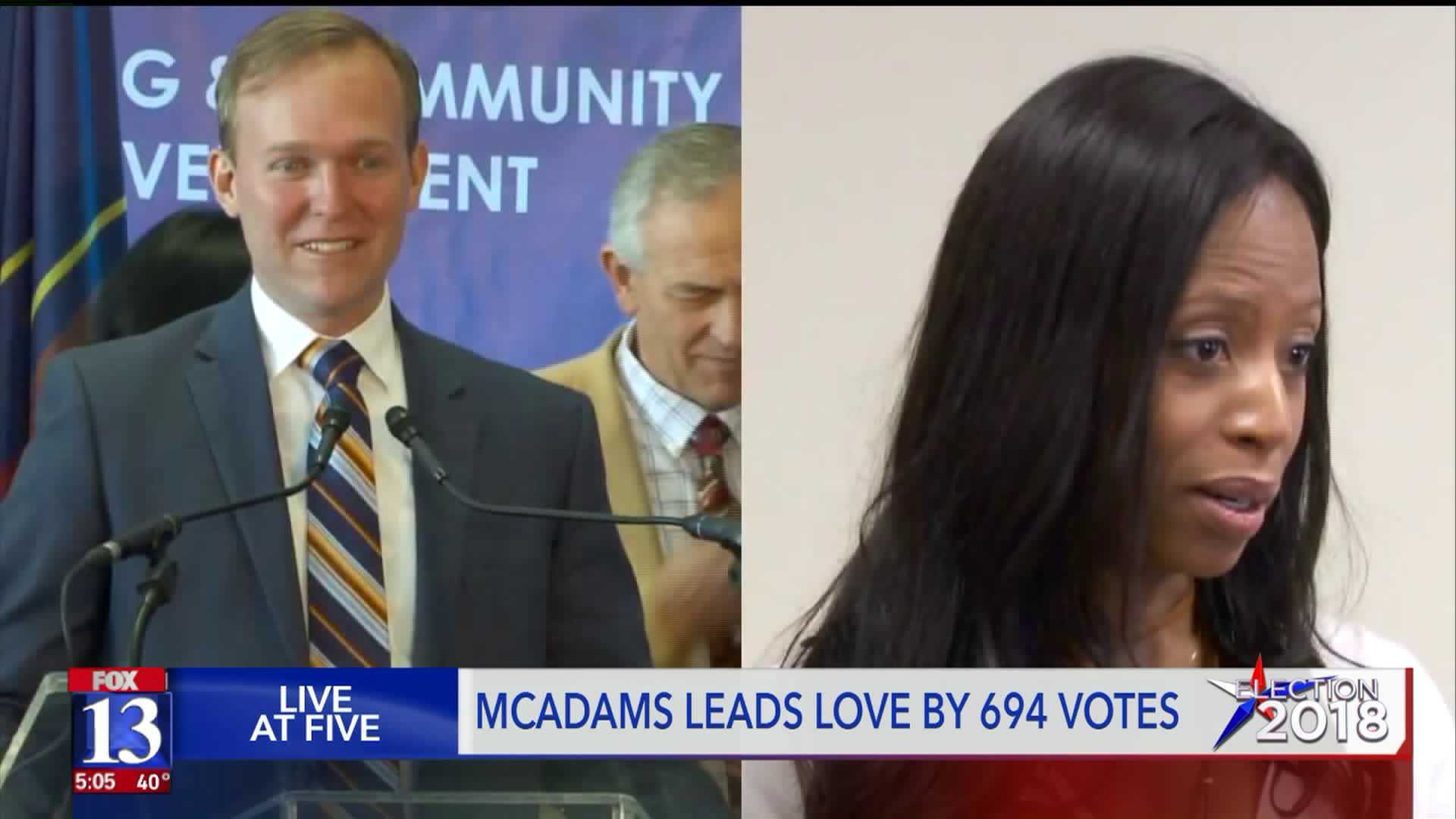 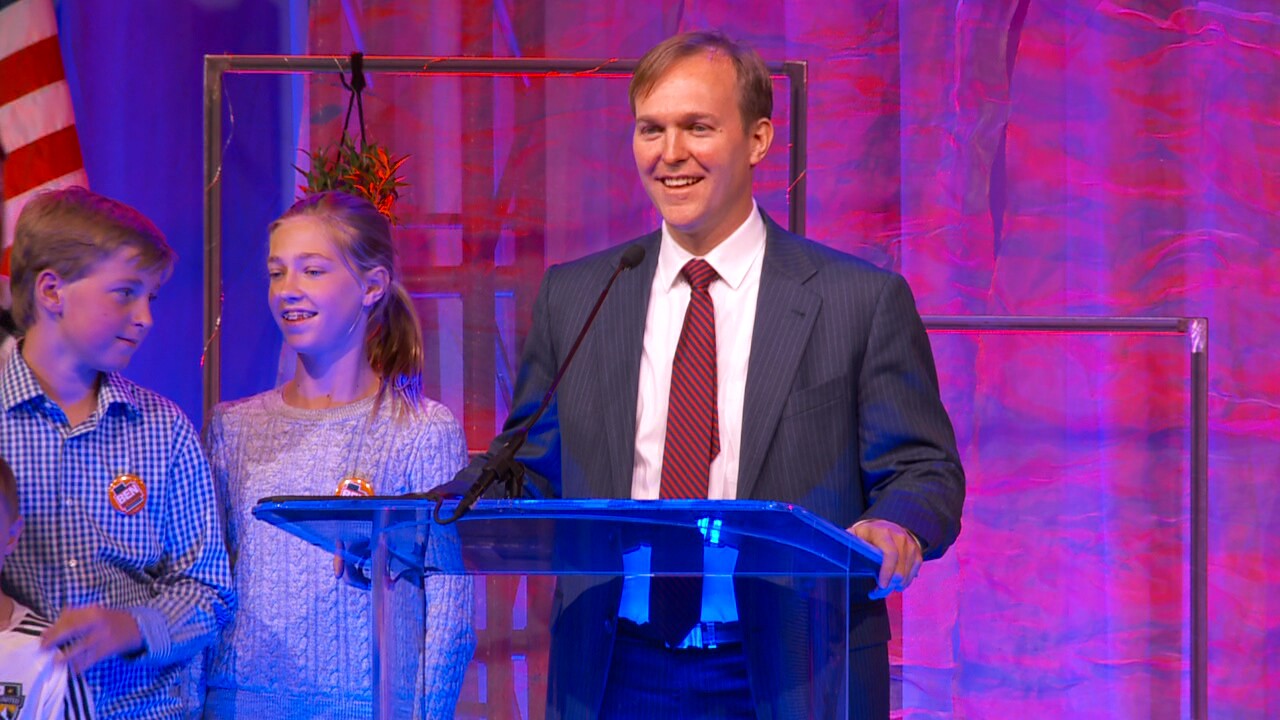 McAdams led district-wide over Love with 694 votes, a .257 percent lead. To trigger a recount in Utah, a margin of .25 percent or less is needed.

McAdams declared a "victory" Monday evening following the release of new numbers from Salt Lake County, though the race had not officially been called, and Love had not conceded.

Salt Lake County released its final count Monday, and McAdams was in the lead in the county with 54.07 percent of the vote:

He stated there were “just not enough votes to make difference," and said he was confident that Love could not overtake him again.

Friday, a judge dismissed a lawsuit filed by Love, seeking to block the counting of ballots in Salt Lake County. Love requested to challenge signature verification being done on ballots by the Salt Lake County Clerk.

Congratulations to @BenMcAdams. He has worked hard to represent the citizens of Salt Lake County and I believe he will put the same dedication into representing his district in D.C. #utpol