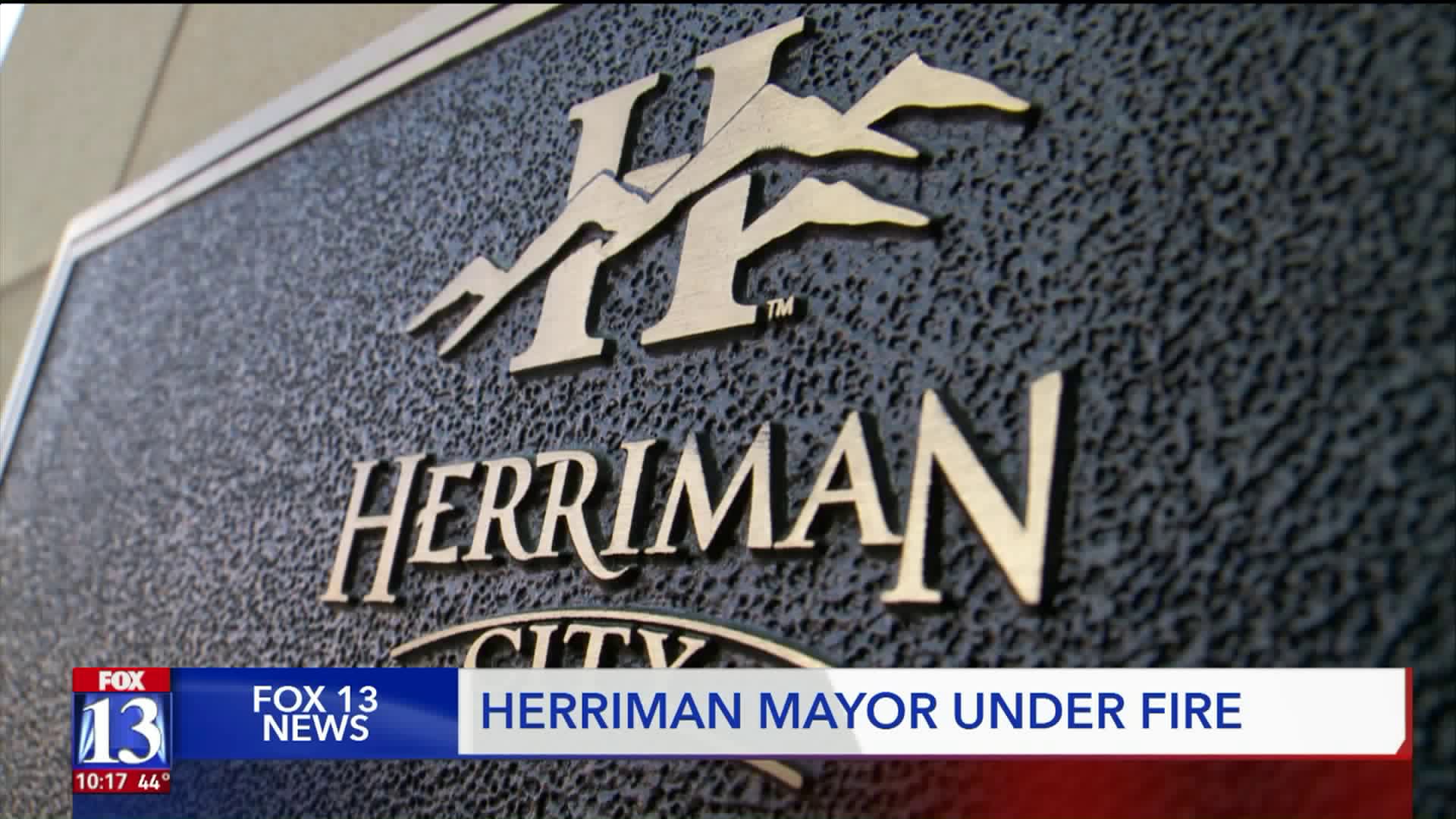 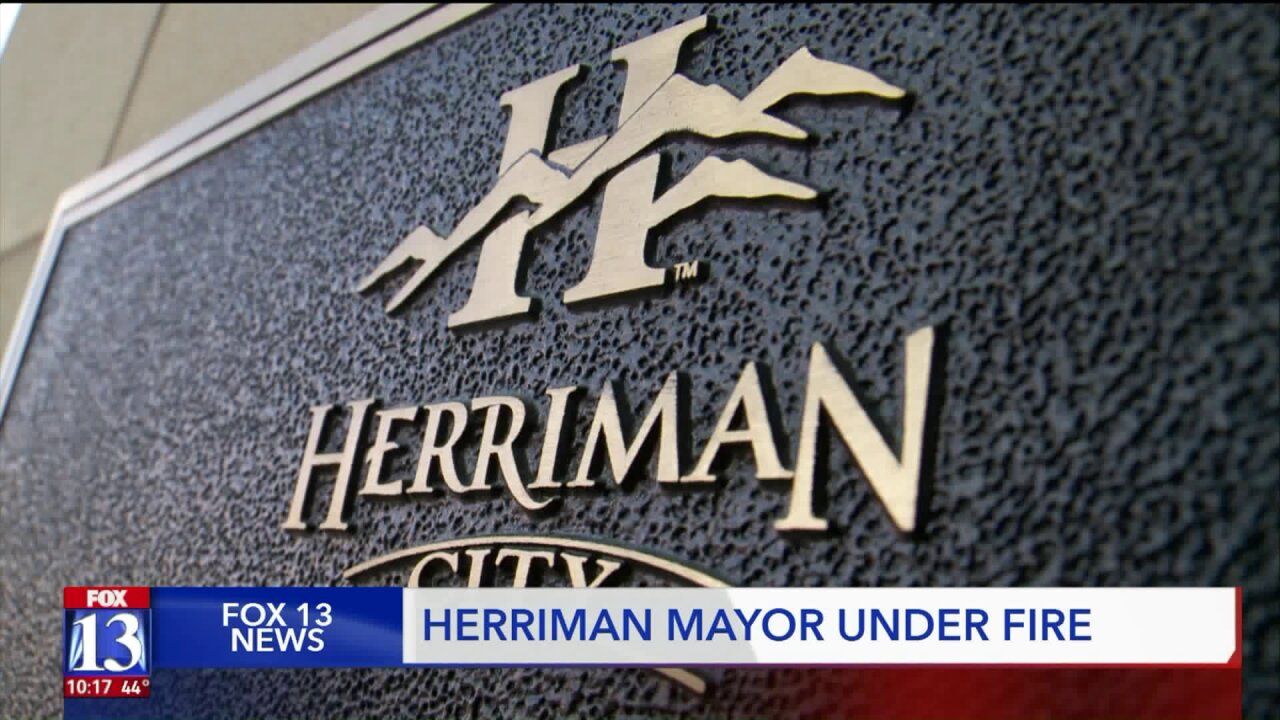 HERRIMAN, Utah -- On social media hundreds of Herriman residents are demanding that their Mayor, David Watts, step down from his position because of an investigation alleging that Watts spend hundreds of dollars of city funds and has still failed to pay the funds back.

City Financial Director, Alan Rae, told Fox13 News that the discrepancy was found in July of this year.

“We have an approval process, that goes for the mayor, would include our director of administration, or city manager signing off and myself but none of those things happened and that’s why it was a red flag. There was no documentation, another red flag,” Rae said. “We’ve told him that he needs to refund to the city 956 dollars, I think it is of transactions that were not approved.”

Following that discovery, Rae said that Mayor Watts assured he would get that money paid back but that hasn’t happened yet. These alleged unauthorized transactions occurred throughout multiple work-related trips the Mayor took.

“The biggest one was he was in Washington DC, traveling on behalf of the Salt Lake County Mosquito Abatement District. He used his city credit card to return home early from that trip spending 675 dollars for an airplane ticket,” Rae said.

This incident, among others, has sparked outrage among residents on a Facebook group called Herriman Happenings. The resident who started the poll, Curt Noble, said that 78 percent of people who voted said they wanted to see the Mayor resign.

“I’ll be writing a letter to the mayor asking for his resignation based on this stuff,” Noble said.

The Herriman City Council has told Watts that he has two weeks two re-pay the hundreds of dollars. Rae said if the Mayor doesn’t repay the money then it’s likely that they could take the money owed out of his wage, then hold a city council meeting to explain the rules, ways of using city purchasing cards.

“Right now, we are in the position of waiting for him to see what he’ll do,” Rae said.