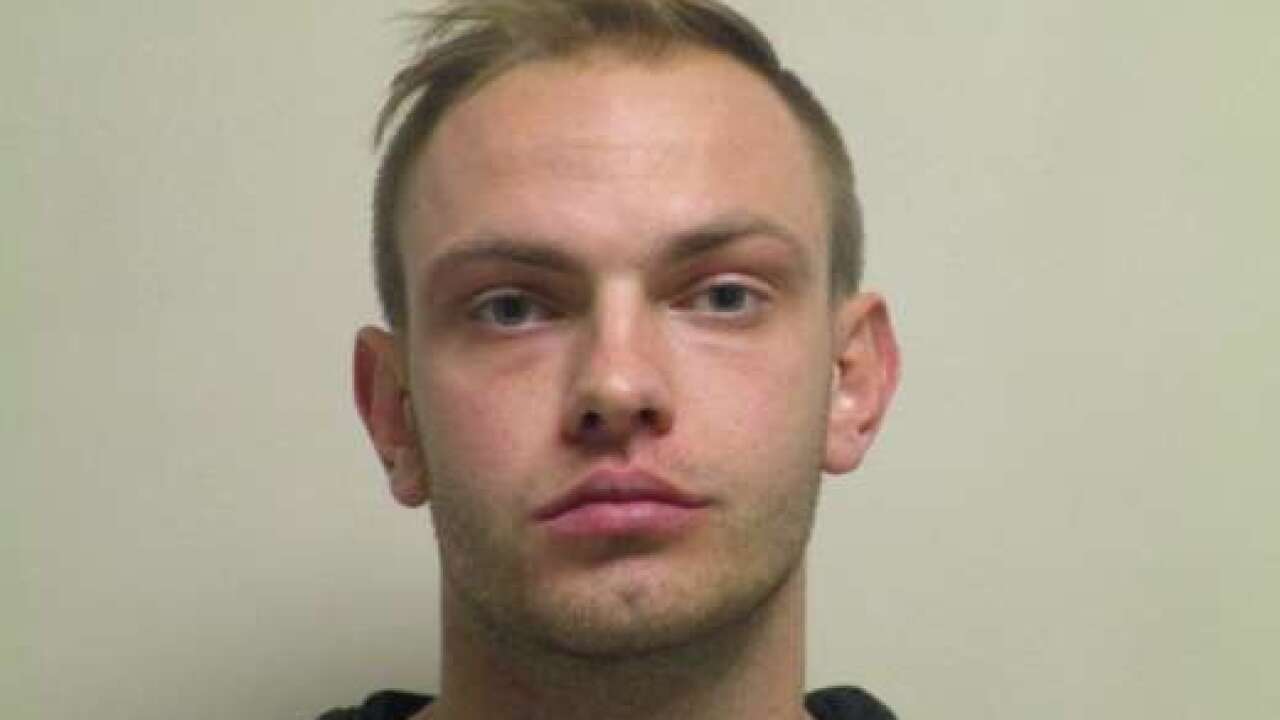 PROVO, Utah —  A Provo man was arrested Saturday after police stopped his vehicle in a park and located multiple MDMA pills and marijuana, as well as a scale and paraphernalia.

According to a probable cause statement released by the Utah County Sheriff’s Office, on Saturday officers observed a suspicious vehicle parked in a lot in Footprinter Park in Provo. As officers approached the vehicle, the car began to drive away, the statement said.

Police contacted the driver of the vehicle, who was identified as Michael Boyd, 24, to inform him that the park was closed, the statement said.

Officers advised Boyd that they could smell marijuana, and asked him to exit the vehicle. Boyd allegedly did not comply with the request initially, but then he and an unnamed passenger got out of the vehicle.

As soon as Michael stood up, an officer said they observed a bag of marijuana on the floor between his feet and the seat.

During the search of the vehicle, police said they found several plastic bags, a container with marijuana oil residue, another with “dab,” a marijuana concentrate, 15 pills containing what appeared to be MDMA, $401 in multiple denominations, a scale with marijuana residue and numerous other items of paraphernalia.

Officers tested the MDMA at the scene and said it came back positive.

“When advised he was being placed under arrest, Michael asked how we could prove the drugs belonged to him,” arresting officers wrote in the statement, despite the fact that Boyd told them the items did not belong to the car’s passenger.

Police said that when he was transferred to the Utah County Jail, Boyd tested positive for multiple substances.