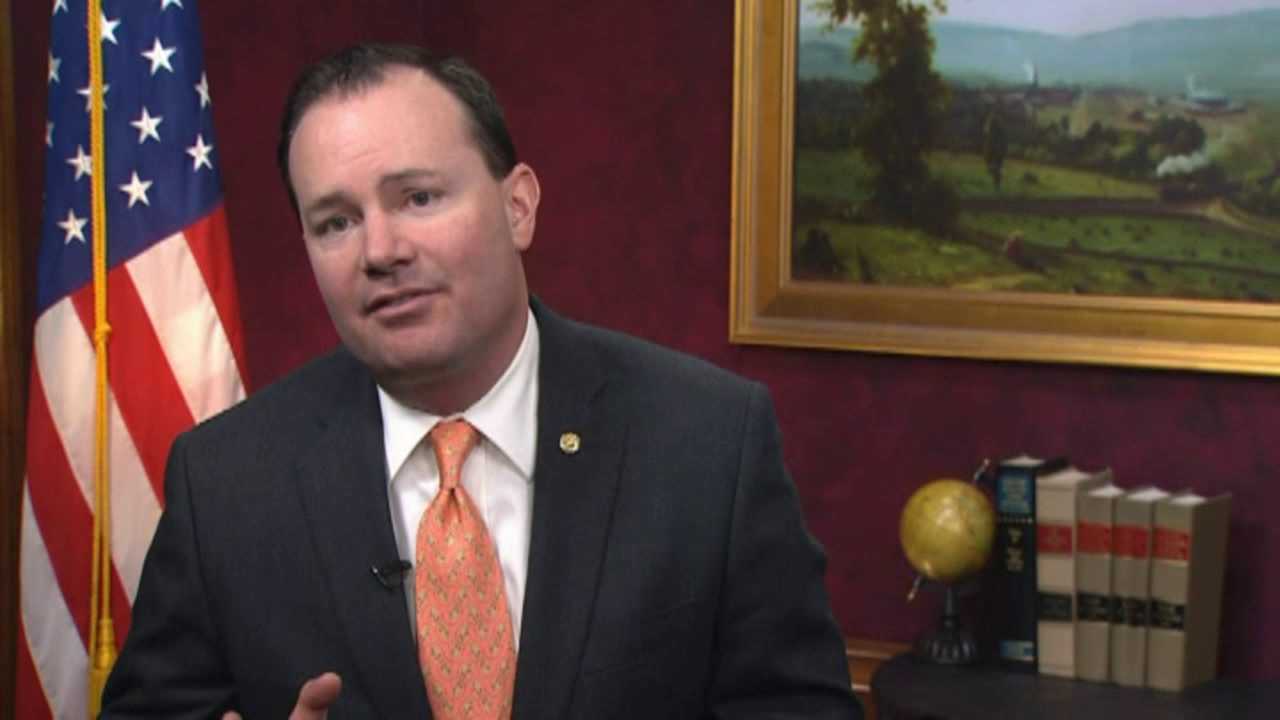 In a “friend of the court” filing, the four Republican congressmen urge the nation’s top court to take up the Utah GOP’s appeal of Senate Bill 54, which allowed political candidates to gather signatures to secure a place on the ballot. They urge the court to strike down the law.

“They thus have a strong interest in defending the ability of political parties to carry out, with broad autonomy, a core party function: vetting and nominating for office the candidates best able to loyally represent the party’s agenda and win a general election,” the filing states.

SB54 has been a long-running political and legal civil war in Utah, pitting Republicans and against Republicans and nearly bankrupting the state’s dominant political party. At its heart is a ballot initiative called “Count My Vote” that sought to carve an alternative path for candidates to get on the ballot. They could gather a threshold of signatures, skipping the caucus/convention system that some in the party prefer.

SB54 came out of the legislature in a compromise between Count My Vote supporters and lawmakers. Governor Gary Herbert, Rep. John Curtis and Senator-elect Mitt Romney have all used it to secure a spot on the ballot against more hardline-conservative candidates who bested them in the state GOP convention.

The Utah Republican Party, led by its central committee, sued the state arguing that SB54 violates their First Amendment right to free association and to advance candidates that suit their ideals. Federal courts have repeatedly ruled against the Utah GOP and the U.S. Supreme Court is the final stop.

The amicus filing presents a history lesson of the nominating process within the Republican party and insists that volunteers are at the heart of candidate decisions.

“The Utah Republican Party is dominated by volunteers who care about the party, not by machine ‘bosses’ operating in smoke-filled rooms. Its caucus system is structured to ensure party loyalty without machine-type corruption,” the filing reads. “It does so based on the quantity of delegates (the Party elects roughly 4,000 state delegates, and tens of thousands of county delegates, every two years), the diversity of delegates (they are elected in neighborhood caucuses widely dispersed throughout Utah), and the regular turnover of delegates (roughly 75% of delegates are replaced each election cycle). By making it impracticable for a candidate to capture significant delegate support based on corrupting influences, this system forces a candidate to focus on persuading delegates that he or she is the best nominee for a particular office.”