SALT LAKE COUNTY, Utah -- Officials with the Unified Police Department announced Monday that they had made arrests in connection with a 2009 Midvale cold case homicide.

Lester Lloyd Janise was a spiritual leader among Native Americans when UPD says he was found dead in his apartment at 7895 S. Candlestick Lane (80 E.) on the afternoon of January 13, 2009.

Police said that the cause of Janise's death was strangulation.

Janise's minivan was missing from his apartment the time his body was recovered, and other valuable items appeared to have been taken from the residence, UPD stated in a cold case profile on Janise.

The two were identified as Victoria Nancy Clown, 28, of Lawrenceville, Georgia, and Jerah Jean Santos Ramirez, 29, of Las Vegas.

Gray stated that more information would be available during a press conference, that was scheduled to be held on Tuesday. 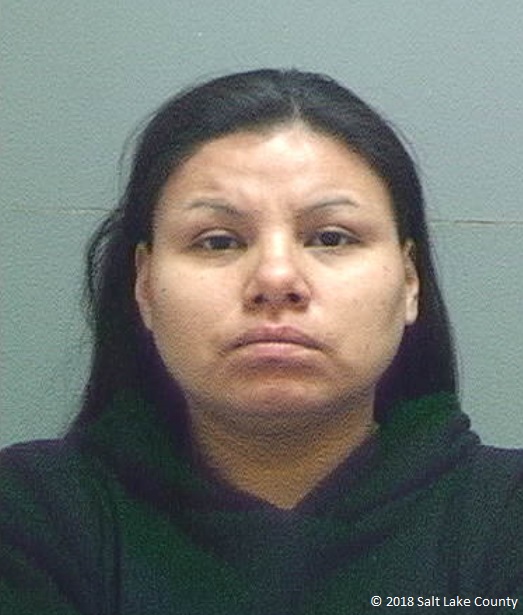