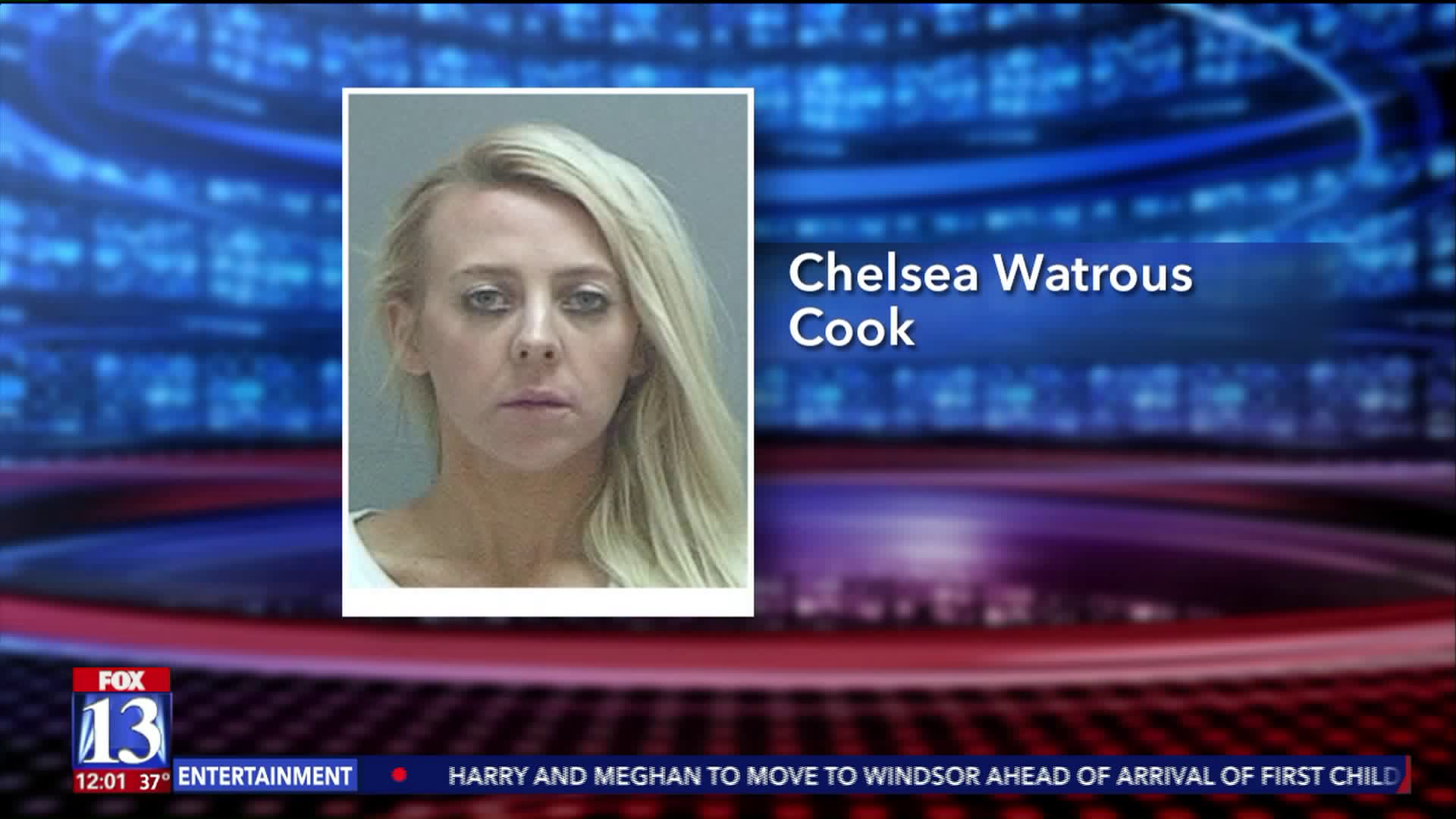 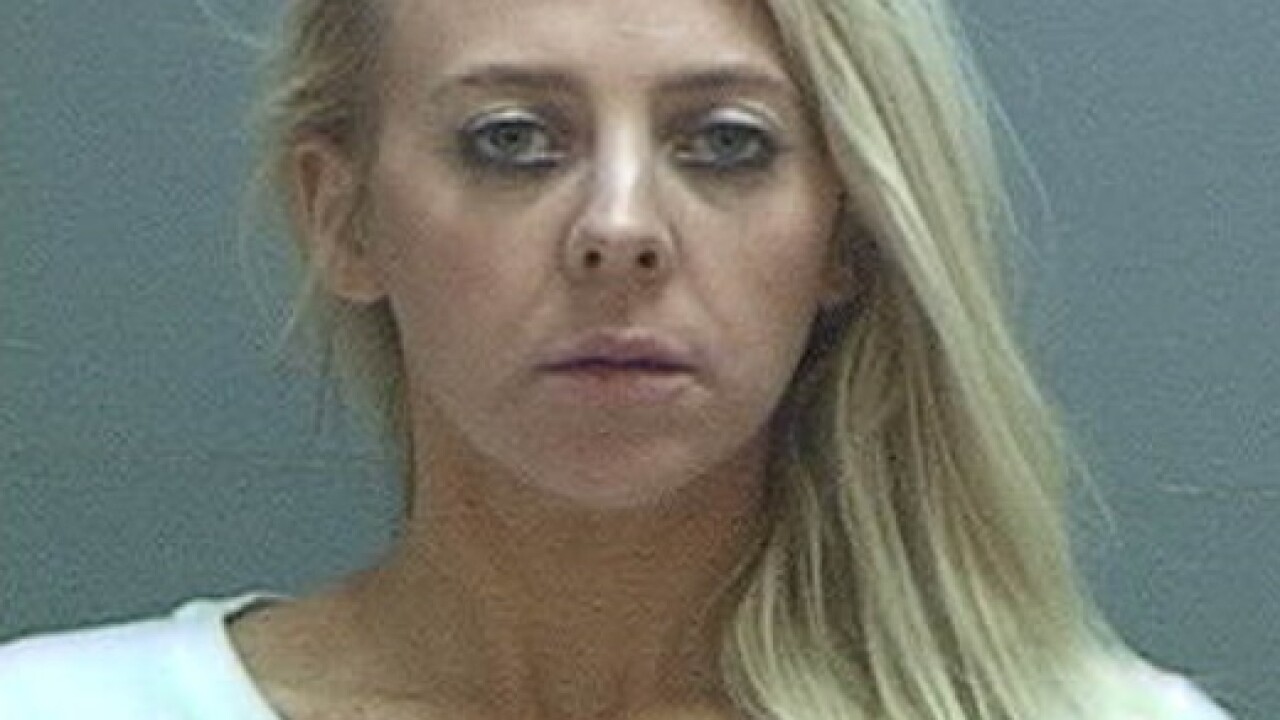 The deceased was identified Monday as 26-year-old Lisa Vilate Williams.

Chelsea Watrous Cook, 32, was booked into jail on one count of aggravated murder after the shooting, which occurred just before 7 p.m. in Midvale Sunday.

Cook taught health and yoga at Skyridge High School in Lehi, according to the Alpine School District.

A statement of probable cause indicates police arrived at the residence and found Cook's ex-husband pinning her against the wall.

Williams, who is dating Cook's ex-husband, was found with at least two gunshot wounds to her torso and ultimately died.

Police learned Cook had come to the apartment to deliver cold medicine for one of the twin 3-year-old children the couple had from their previous relationship.

Cook remained in the apartment unlawfully after being asked to leave, and locked herself in a bathroom.

The woman eventually left the bathroom and walked toward her coat, but suddenly pulled out a handgun and fired three to five rounds at Williams, according to the statement of probable cause.

Williams fell to the couch after being shot.

Cook's ex-husband took the handgun away from her and went to help Williams, and Cook sat down on a chair. When Cook got up moved back toward her coat, he pinned her against the wall until police arrived.

The man told police his 3-year-old twins were present during the ordeal.

Skyridge High School sent a letter to students and parents Monday following the arrest of Cook.

Cook was involved in a domestic violence incident in October and a case was filed in Herriman City earlier in November.

She was charged with two counts of domestic violence in the presence of the child and one count of assault. Alpine School District said they were unaware of those charges until this week.

The letter states in part:

"This morning we learned about a situation involving one of our Skyridge teachers, Ms. Cook. She was arrested and charged with a serious crime. We know there will be information in the media regarding this incident. We want you to be aware of what we have learned, so we can help you process and provide support to any of you who may be in need.

This type of news is hard to comprehend and we want you to know that teachers, counselors and your parents can help provide support in this difficult time."