Progress on new prison construction may be slow now, but that could change very soon 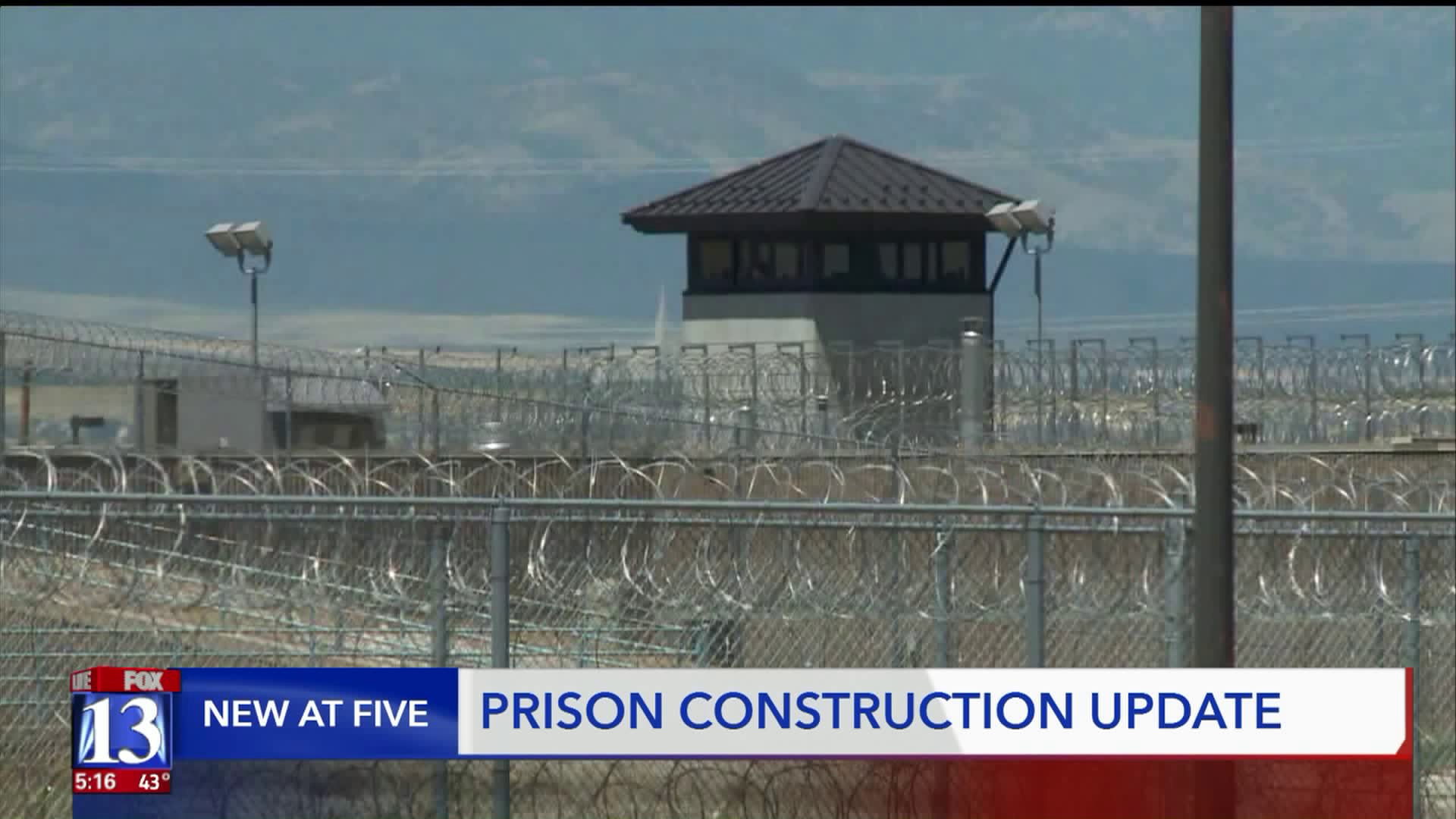 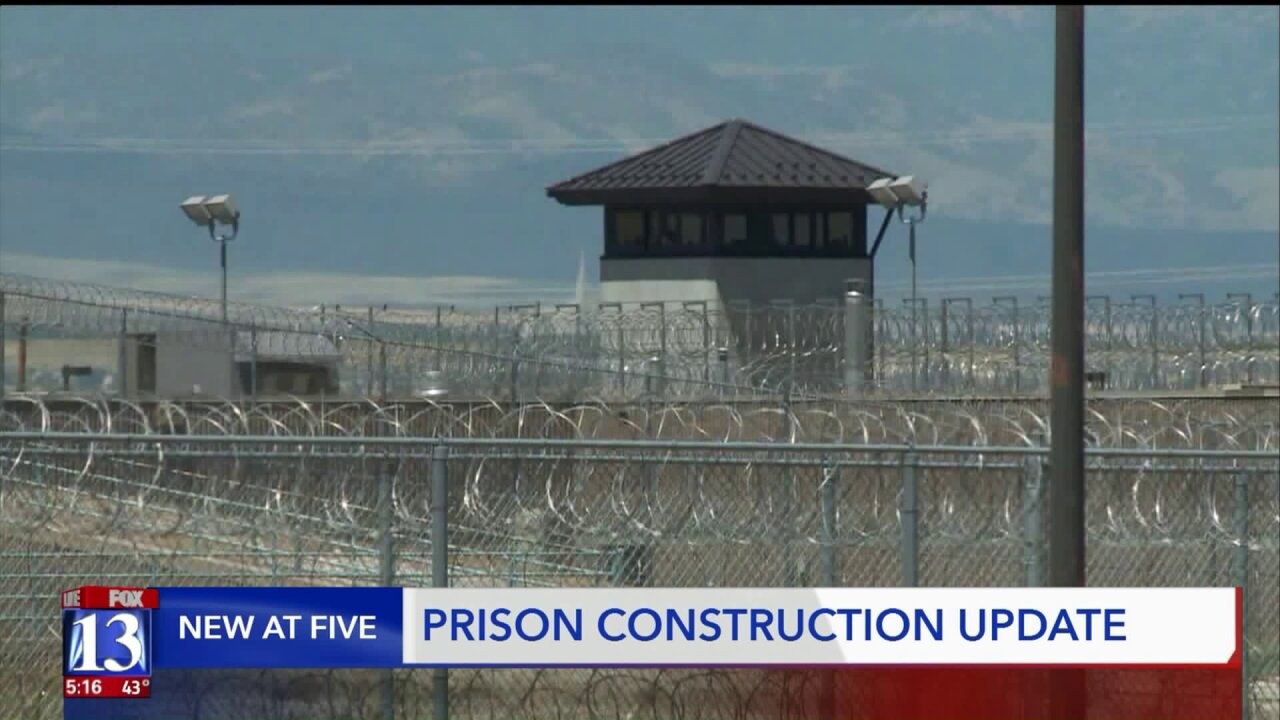 SALT LAKE CITY — It’s been over a year since the state broke ground on A new prison on the west side of Salt Lake City.

"This kind of gives you an idea of the space that we’re talking about to create a small city," said Michael Ambre, project manager for the Utah State Correctional Facility.

This 363 acre field of mostly nothing is the future home of the prison. Ground was broken over a year ago, and so far all you can see are a few mounds of dirt; dirt, supervisors say, represents the weight of what’s to come.

"The complexity of bringing the amount of utilities this far," Ambre said, "has been a real challenge."

It may look like not much is happening here at the site of the new prison, but representatives say the time they’re taking now will make sure the buildings are stronger, safer and save taxpayers money.

Speaking of money, we asked how their estimated $650 million budget is looking now.

"We’ve all felt that in the construction market, in the housing market. We have tariffs that will impact the prison; there’s a steel tariff that has really impacted costs. In some project we’ve seen as much as 18 to 20 percent increase," said Marilee Richins, deputy director at the Department of Administrative Services.

Recently, construction of the men’s maximum security unit has been put up for bid. Richins said they won't know if their plans will have to change, or to what extent they may have to change, until they receive those bids.

"We'll make those decisions together," Richins said, "but right now, I’m not prepared to say that we need to ask for more money,"

The bid for that unit is expected to be decided on by the beginning of next year, with construction starting in late January.