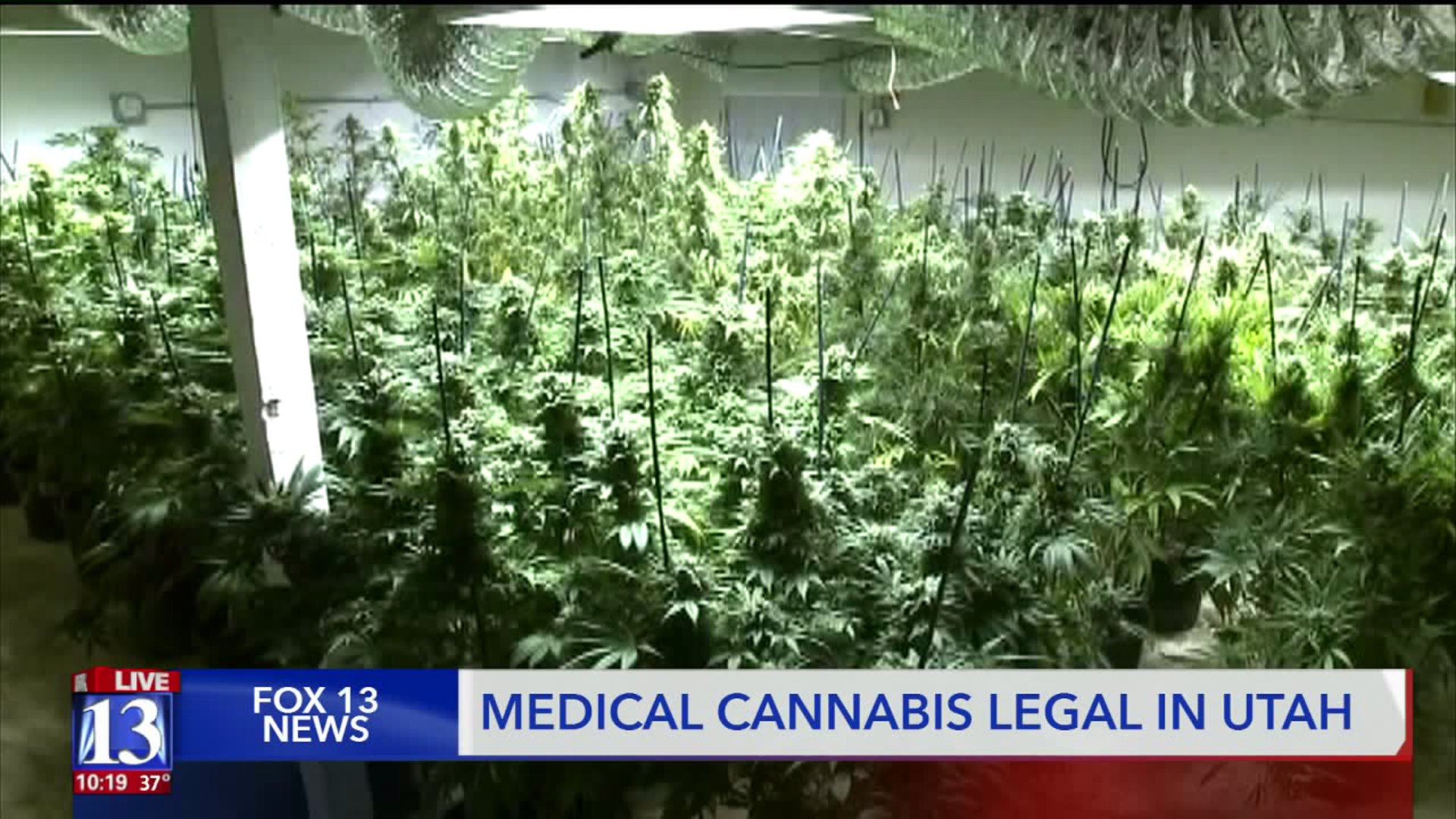 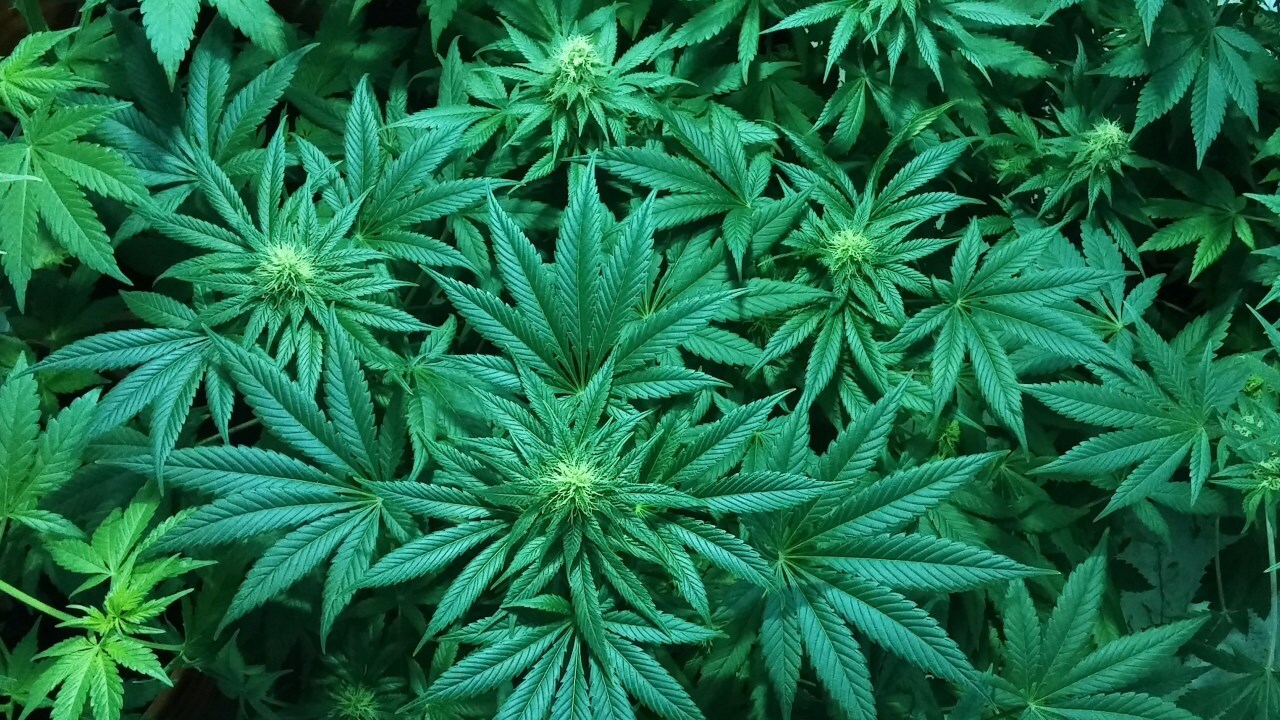 LOGAN, Utah -- At midnight, Hestevan Hennessy will legally be able to use medical cannabis.

"This is a big moment!" his mother, Desiree Hennessy, told FOX 13. "It's hard to maybe understand if you haven't been waiting. We fought hard. We fought hard with a lot of sick patients."

Desiree Hennessy has managed to get some cannabis in a form legally allowed under Proposition 2, which goes into effect on Dec. 1. She said it may be able to treat some of her son's many medical conditions. Hestevan, 24, has cerebral palsy, seizures and nerve pain that some traditional medications don't help.

Even though no dispensaries have opened in Utah and medical cannabis isn't readily available, patients like Hestevan can use it under what's called "affirmative defense." A legitimate patient who would be a candidate for medical cannabis as a treatment option can use under Prop. 2 without serious fear of prosecution.

But that may last for only the next 48 hours or so.

On Monday, the Utah State Legislature will vote to replace Prop. 2 with a "compromise," crafted by opponents and supporters of the ballot initiative. Under the bill, it will further limit the types of cannabis that patients can use and it would be distributed through a state-run system.

Smoking marijuana wouldn't be allowed, but vaping is. Oils, tinctures and creams are allowed. So are gummies, but only if they are in a cube shape. Buds must be sealed in blister packs.

But until the state sets up a medical cannabis system by 2021, "affirmative defense" affords patients the ability to obtain cannabis (however they do) and not have to worry they are breaking so many laws.

Desiree Hennessy, who recently became the director of the Utah Patients Coalition (which sponsored Prop. 2), urged patients to "be smart."

"Use your medication. Use the right type. Don't smoke it," she said.

Prosecutors statewide are trying to figure out how they will handle "affirmative defense," both under Prop. 2 and the replacement bill being considered by the Utah State Legislature. Earlier this year, lawmakers made simple marijuana possession a misdemeanor crime (still punishable by up to six months in jail and a $1,000 fine).

"People who are in need and hurting and ailing, we want them to be treated," said Cache County Attorney James Swink, who is also the president of the Statewide Association of Prosecutors.

Swink said prosecutors are looking closely at what will be allowed. They will also be training police officers on what to do. Marijuana for cannabis patients must be in a medical dosage form recognized by the state, he said.

Utah has previously legalized a "right to try" medical cannabis for terminally ill patients, and a form of oil for children with certain types of epilepsy. CBD oil has also been legalized as of this year.

People seeking to use an affirmative defense must have an established relationship with a physician who can recommend medical cannabis.

But rather than haul a cancer patient before a judge and risk a public backlash, Swink also conceded that prosecutors will use discretion on who to prosecute.

"If they meet the requirements of the statute? Absolutely, there won't be any charges filed," he told FOX 13.

Hennessy said patients anxious to try a form of medical cannabis need to be aware that they could be pulled over by police.

"The affirmative defense doesn't give you free access to be able to use cannabis. You have to obey the laws," she said. "And it only protects you in court. If you're driving around with medication and it's not the right type, it's not the right kind of oil, you're trying to smoke it, those things aren't protected."