Highway Patrol: Troopers struggling to keep up with crashes, drivers asked to ‘SLOW DOWN’

NEPHI, Utah — Utah Highway Patrol officials in Utah County took to Twitter Sunday to ask drivers to slow down after a snowstorm that hit much of Northern Utah caused numerous accidents.

Officials stated that troopers near Nephi were having issues responding to numerous crashes in the area on I-15.

“Help us get the word out…PLEASE SLOW DOWN,” UHP stated. “If you think you’re driving slow enough…knock 10-15 more mph off your speed…that’s probably about right.”

Officials continued, saying that when driving on snow-packed roads, drivers should keep an eight to 10-second following distance.

If a car in front of the driver spins out, UHP stated that the following distance is vital in order to avoid causing an accident. 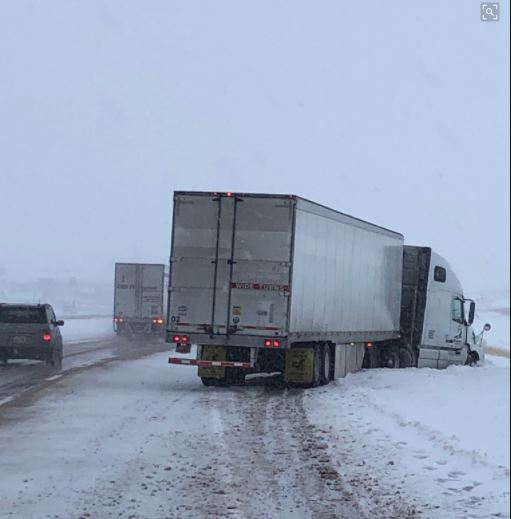