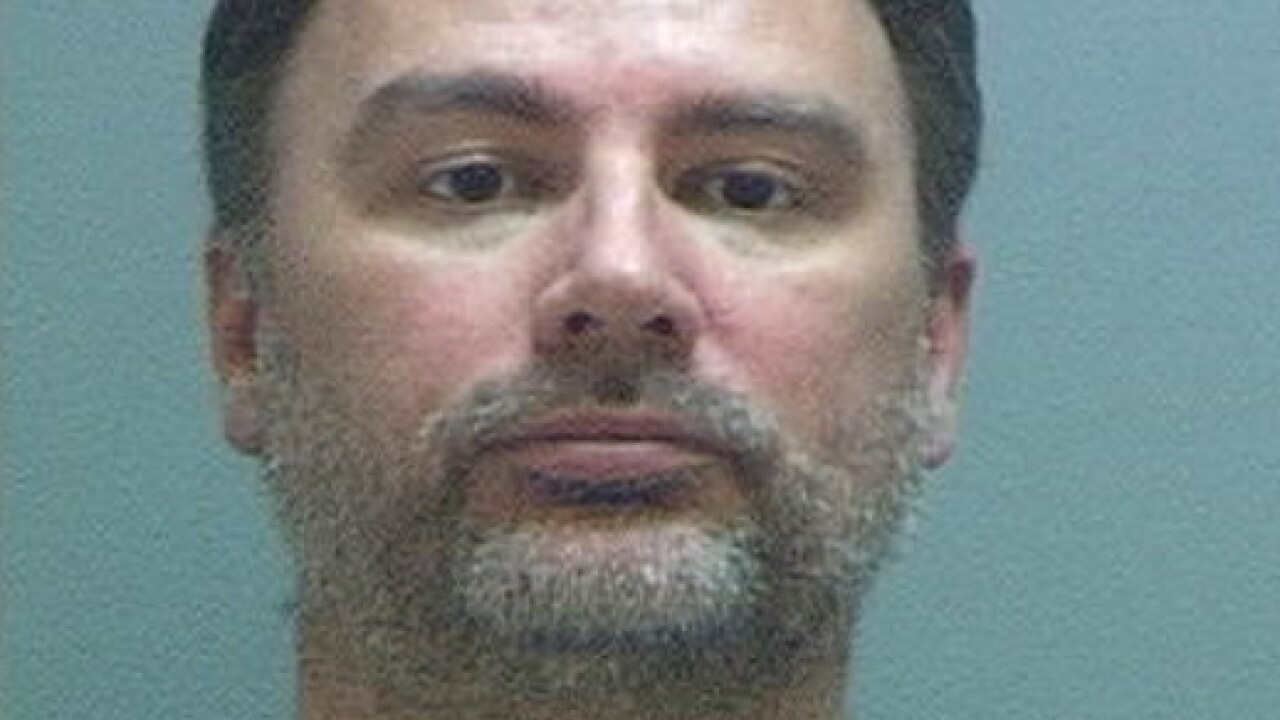 TAYLORSVILLE, Utah -- Police say a man held another man at gunpoint, bound him to a chair and then told him he could choose between death in the desert or having a nail hammered through his genitals.

According to charging documents filed September 5, the assault occurred on August 30 in Salt Lake County.

Jason Dee Maughn got into a fight that night with a man who was living in the home with him, according to a statement of probable cause. During the argument, Maughn held a shotgun to the other man's head and made him sit in a chair before handcuffing him to the arm rests.

Maughn then told the victim he could, "either be taken to the desert to be killed or Maughn could drive a nail into [victim's] penis," the document states.

The man also told the victim he would shoot him if he tried to fight back.

The victim chose the latter of the two options, and the PC statement indicates Maughn used a rusty hammer to drive a tool resembling an ice pick through the victim's penis and into a board Maughn had placed under the victim.

Maughn then released the man, who sought medical attention the next morning.

Maughn was arrested Monday and booked into the Salt Lake County Jail.