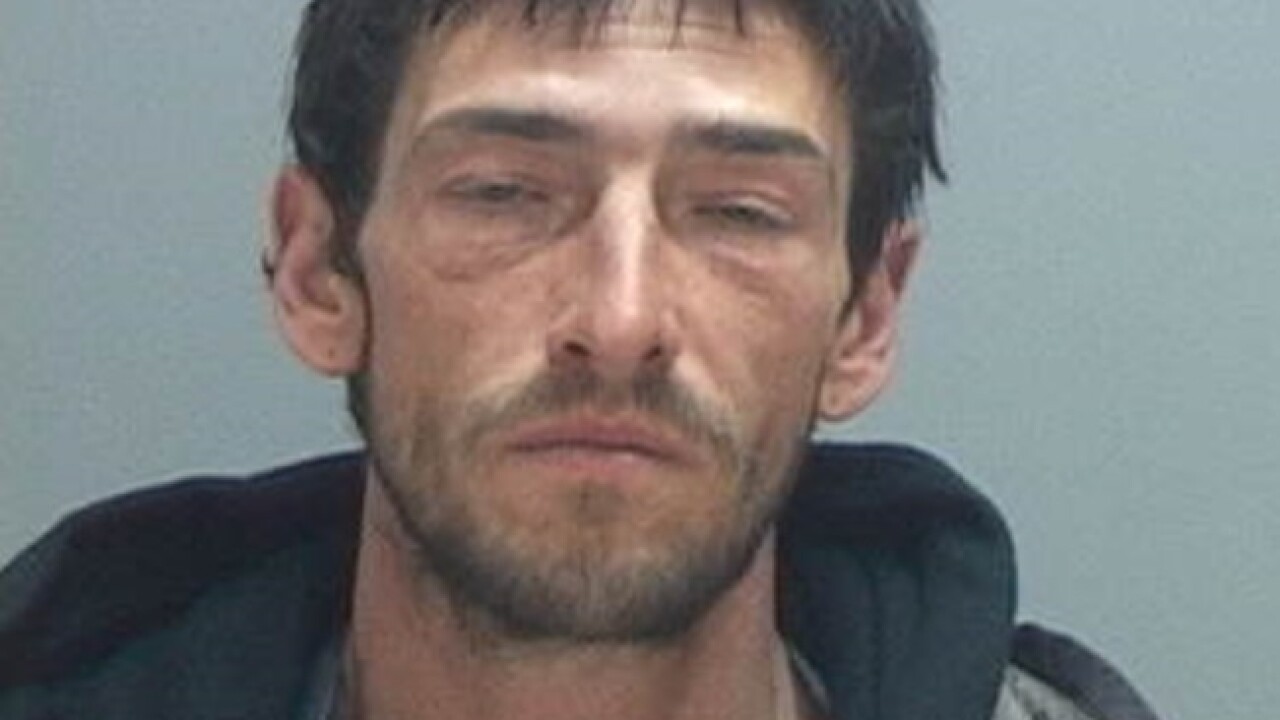 SOUTH SALT LAKE, Utah — Police are searching for a man who now faces charges in the death of a 16-year-old girl, who died in South Salt Lake in 2016 after allegedly being given heroin and a large dose of prescription seizure medication.

An indictment screened by the South Salt Lake Police Department states that David Oliver Glatzer, 42, of South Salt Lake, was charged for the death of a 16-year-old girl he had met at a TRAX station in 2016.

Police stated that Glatzer admitted to meeting the girl, who was not identified due to her age, on the train on November 12, 2016. He stated the two went to his home, where he gave her five to six “hits” of heroin throughout the night.

Glatzer told police that he had shown the girl how to prepare heroin and smoke it, and had also given her three 800 mg tablets of Gabapentin, a seizure medication, to “relax her,” the indictment stated.

The indictment states that Glatzer admitted to having sex with the teen. She later became ill and vomited, and Glatzer told police he put her to bed.

At around 5:30 to 6:30 a.m. Glatzer found the teen “turning blue and not breathing,” the indictment said. It also alleged that Glatzer did not call 911 for around two hours, but instead put the girl in a cold shower to try and revive her.

During an autopsy of the teen, the Utah Office of the Medical Examiner stated that they could not determine a “definitive cause” of the teen’s death, though the amount of Gabapentin in the girl’s blood appeared to be around seven times higher than what Glatzer stated he gave her.

The medical examiner also noted that smothering or non-accidental asphyxiation, as well as the combined effects of Gabapentin and heroin, could have contributed to the girl’s death.

He was described as six-foot tall, 175 pounds, with blue eyes and brown hair. Police said Glatzer is believed to be homeless.