Utah family who took care of widow shocked by her death, say her companion dog and best friend was stolen days before

SALT LAKE CITY -- A family is in shock after a woman they adopted as part of their family passed away, just days after her beloved dog went missing under suspicious circumstances.

The Johnson family said the dog, who belonged to an 82-year-old woman named Rosa who the family took care of due to the fact that she was widowed, and had no family in Salt Lake City, went missing on Nov. 25.

"Rosa did not have family of her own, but we have become her adopted family and we, with our young children, have cared for her for the past several years," the family said.

When taking a meal to Rosa and the dog on Nov. 25, Chris Johnson noticed that the animal, whose name is Tommy, was missing.

The Johnson family believes that Tommy was taken from Rosa, and did not run away on his own.

"His disappearance was devastating to Rosa, as Tommy rarely left her side these past 2 years," the Johnsons said. "Our 3 young kids, who have helped care for Tommy and Rosa every day for the past few years have also been heartbroken at his unexplained disappearance."

Ten days after Tommy was allegedly taken, the Johnsons said that Rosa passed away. The family said that her health had been deteriorating, but they also believed that her passing was partially due to the loss of her dog and companion.

"We believe that the heartbreak from losing her companion was just too much to bear," the Johnsons said. "She celebrated her 82nd birthday just 10 days before her passing with chocolate cake, singing and smiles. The loss of Tommy, just a few days later, left her despondent and heartbroken."

The Johnson's pleaded for the public's help in locating Tommy. They stated that they are offering a $1,000 reward, no questions asked, for his return.

"We would also love to request and plead with the public to look for opportunities to serve or do an act of kindness for someone who is lonely, sad or in need this holiday season," the Johnsons said. "We would love to honor our dear Rosa by encouraging others to be a light in the life of someone who may really need it."

Salt Lake City Police confirmed to Fox 13 that there was an open case for the missing dog.

Pictures of Tommy and Rosa can be seen below: 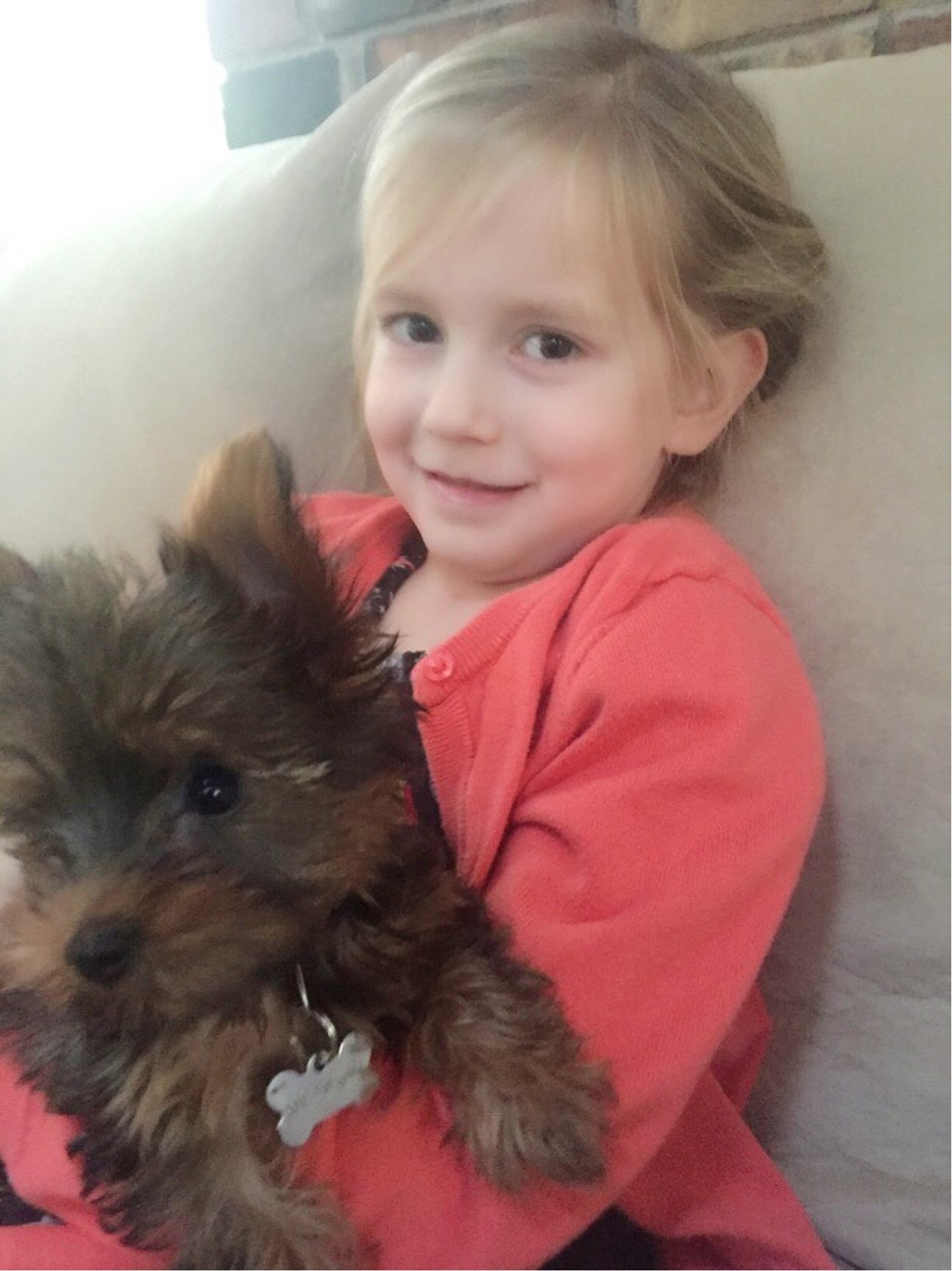