Utah family, remembering son who was killed in a crash, asks motorists to not drive distracted 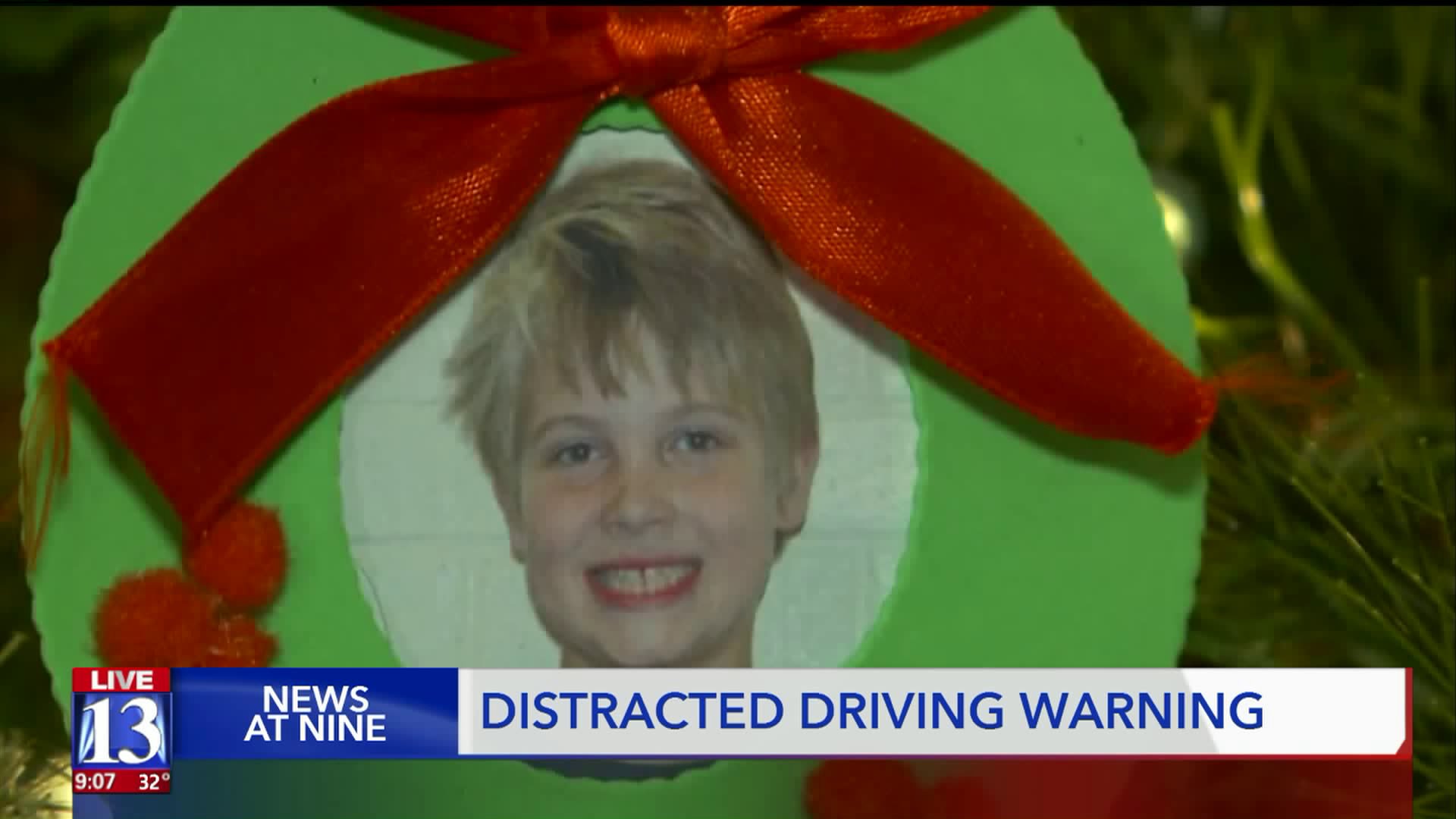 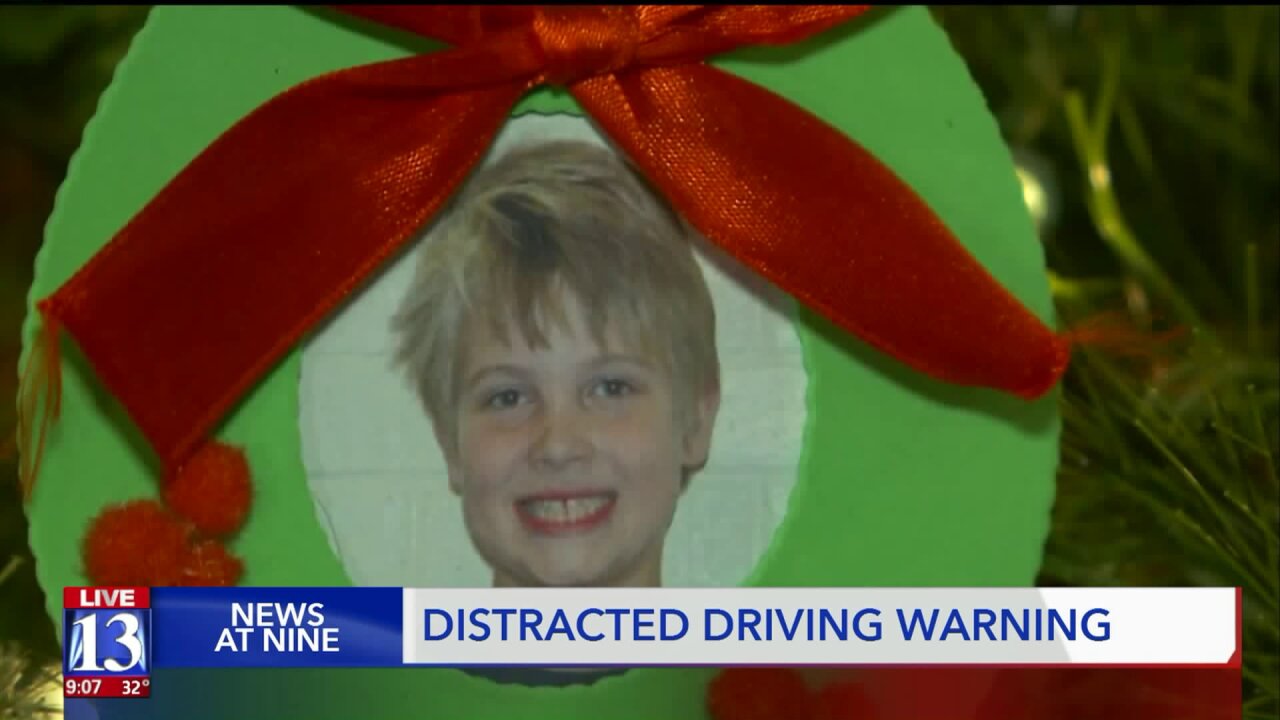 PRICE, Utah — A Carbon County family is sharing the story of their tremendous loss with the hope that others won’t have to experience the same type of pain.

“It affects us every day,’ said Paul Riddle, Mykel’s father.

As they prepare to celebrate Christmas, they can’t help but feel a tremendous void.

“It’s not the way it’s supposed to be,” Riddle said. “It’s still family time, but it’s not all of the family.”

The crash that took Mykel’s life happened on a rainy morning in Price as he was headed home. A distracted driver caused the wreck.

“The driver did not watch the road and ultimately it caused my son to pass away,” said Bernadette Riddle, Mykel’s mother.

The family has memories of Mykel on their Christmas tree and his stocking still hangs on the fireplace.

“We are family forever so he’ll always be part of our family,” Bernadette said.

They want people to see how a split second decision can have a damaging impact.

“Being robbed is a good way of putting it, if it were an accident I think I would feel a lot different about it,” Paul said. “To me, it wasn’t an accident. It was a choice and it was a wrong choice and Mykel paid the ultimate sacrifice.”

They hope drivers do something as simple as pay attention behind the wheel because that is all it would have taken for Mykel to still be here today.

“If us telling Mykel’s story saved one life, that’s one more family that doesn’t have to feel this,” Paul said.

The Riddles’ story is one of several in the “Teen Memoriam,” a publication compiled by Zero Fatalities Utah describing how families cope with the loss of a teen in senseless auto accidents.