Orem man who apparently ‘butt dialed’ police is arrested on a felony warrant of nearly $272,000

OREM, Utah — On December 9, a dispatcher for the Orem Police Department received a 911 call, but no one was on the line.

The dispatcher called the number back, and a man answered and said “don’t worry about it,” according to Lt. Craig Martinez, who figures the man “butt dialed” the emergency number.

Officers were sent to the address to make a check and determined the man who made the call, Lance Croxton Jensen, had a felony arrest warrant in the amount of $271,947.70.

In serving the warrant at the apartment at 360 South State Street, Jensen asked an officer to retrieve his eyeglasses from a night stand.

After getting a second warrant, officers field tested the substances and they turned out to be cocaine and heroin.

A search of the apartment occupied by Jensen and Kaelena Chanel Ashley turned up other signs of illicit drug use including small pieces of tin foil with a burnt substance on them.

The investigation led to the arrests of five people in all. 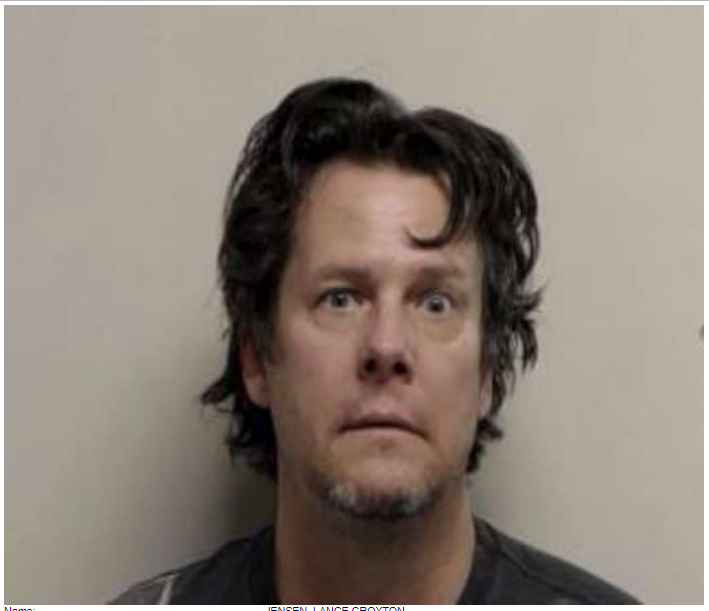