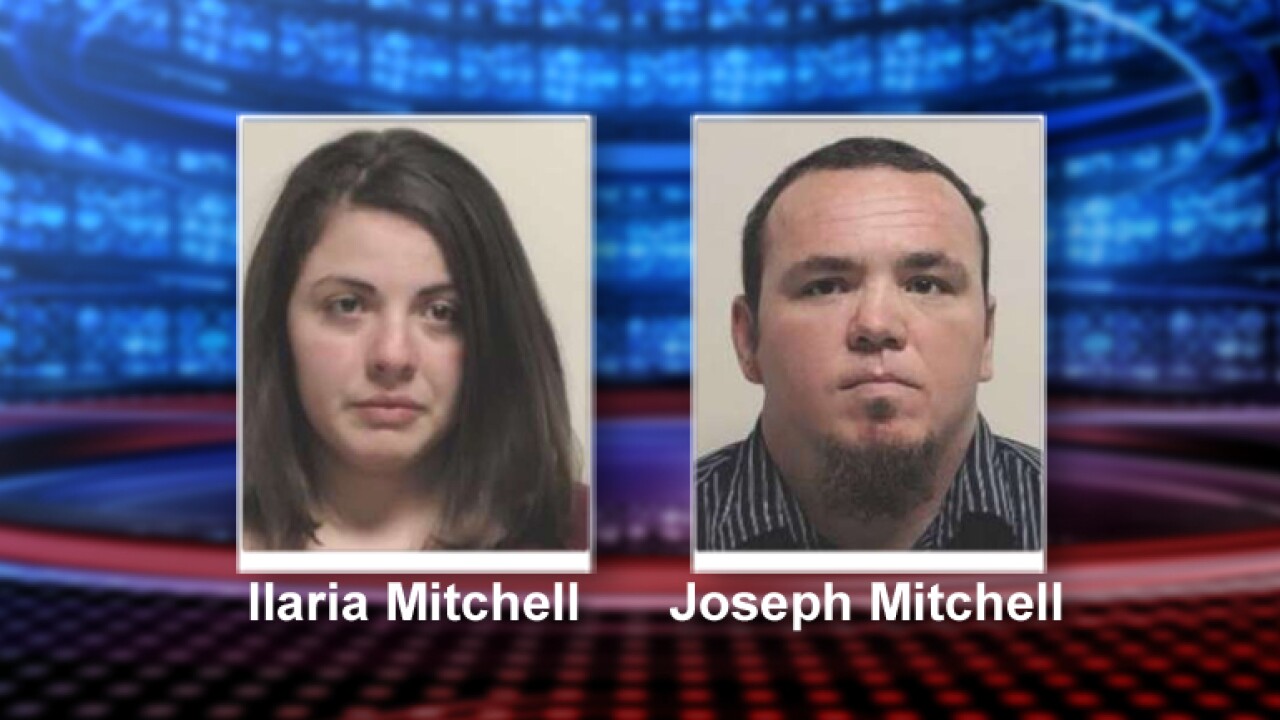 PROVO, Utah -- A biological mother learned her daughter was allegedly the victim of waterboarding as a punishment from her guardians.

The nine-year-old girl’s father and stepmother were arrested by Provo police Thursday on accounts of child abuse.

The little girl’s mother, Brittany Calabrese said she hasn’t seen her daughter since 2014, but learning that the girl's father and his wife were abusing her, was heartbreaking.

“It was the hardest thing for me to hear having to be in Texas,” said Calabrese. “She’s nine, nine years old. That is torture of a child.”

Calabrese lives in Texas and was notified by Child Protection Services that her daughter was taken into custody and is safe.

The case came to light after the little girl was checked into Utah Valley Hospital by her father earlier in November and nurses saw something was wrong.

The Division of Child and Family Services now has custody while the court decides her future.