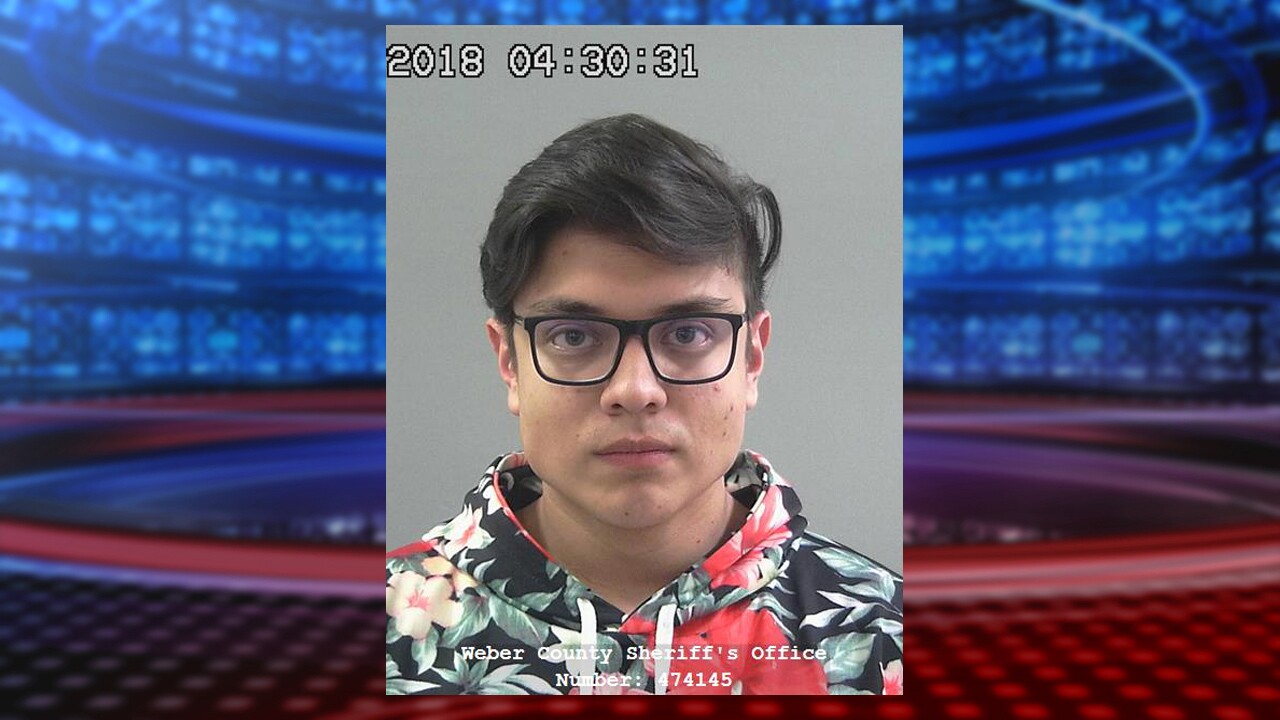 HOOPER, Utah – A Weber County man faces charges of child rape after police said he was caught in a state of undress with a 14-year-old on Dec. 13.

An affidavit of probable cause released in Utah’s 2nd District Court said deputies with the Weber County Sheriff’s Office responded to a report of a suspicious vehicle in Hooper.

When deputies arrived at the scene, the affidavit stated that they found 18-year-old Robert Nathaniel Alvizo in a 2004 gray Honda Civic with a teenage girl.

Deputies said Alvizo was found in a state of undress.

On Dec. 14 Alvizo was interviewed by police and allegedly admitted to three separate incidents of sexual activity with the minor, dating back to last October.

Alvizo was booked into the Weber County Jail on charges of unlawful sexual activity with a minor, a third-degree felony, rape of a child and sodomy on a child, both of which are first-degree felonies.