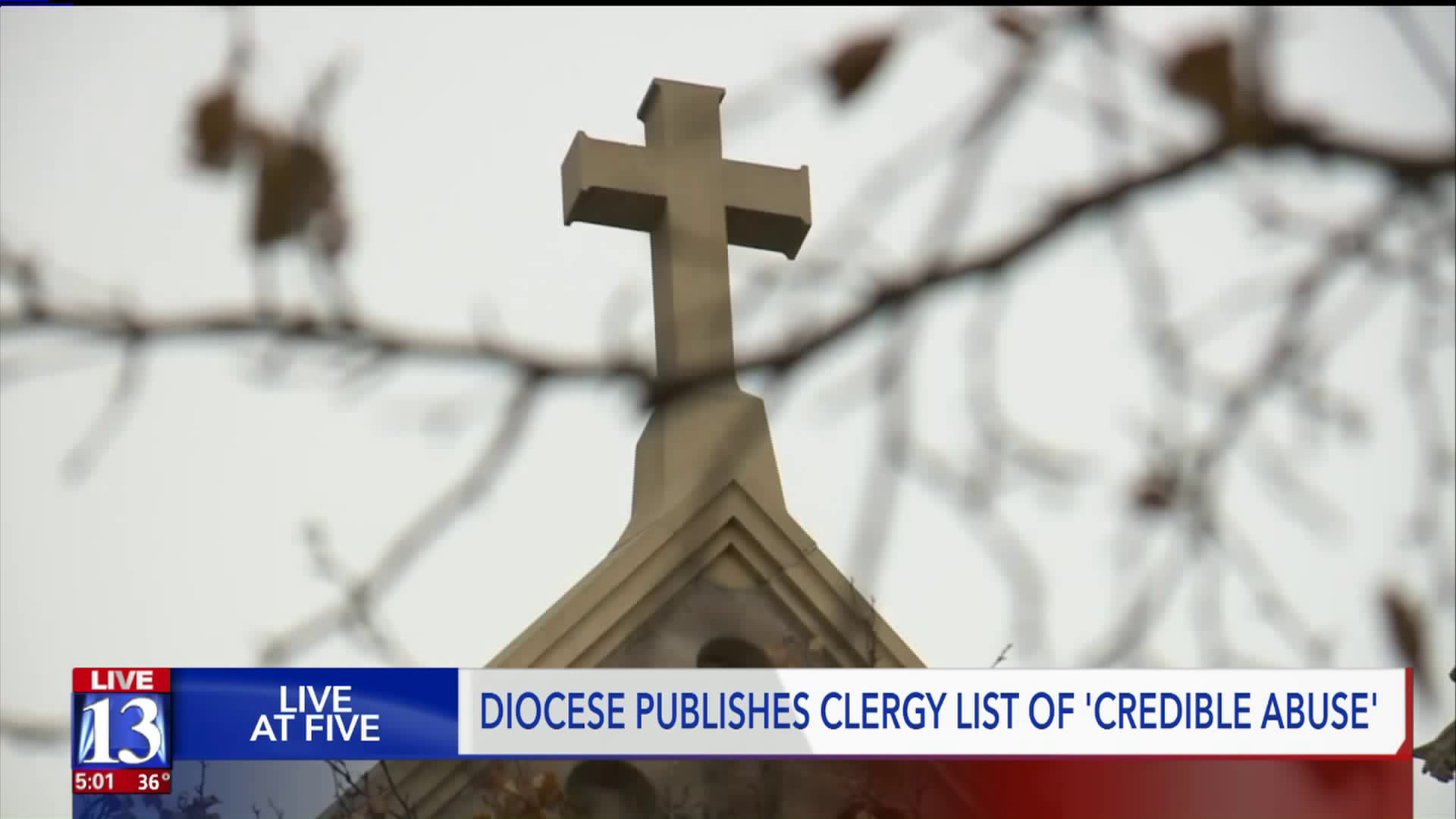 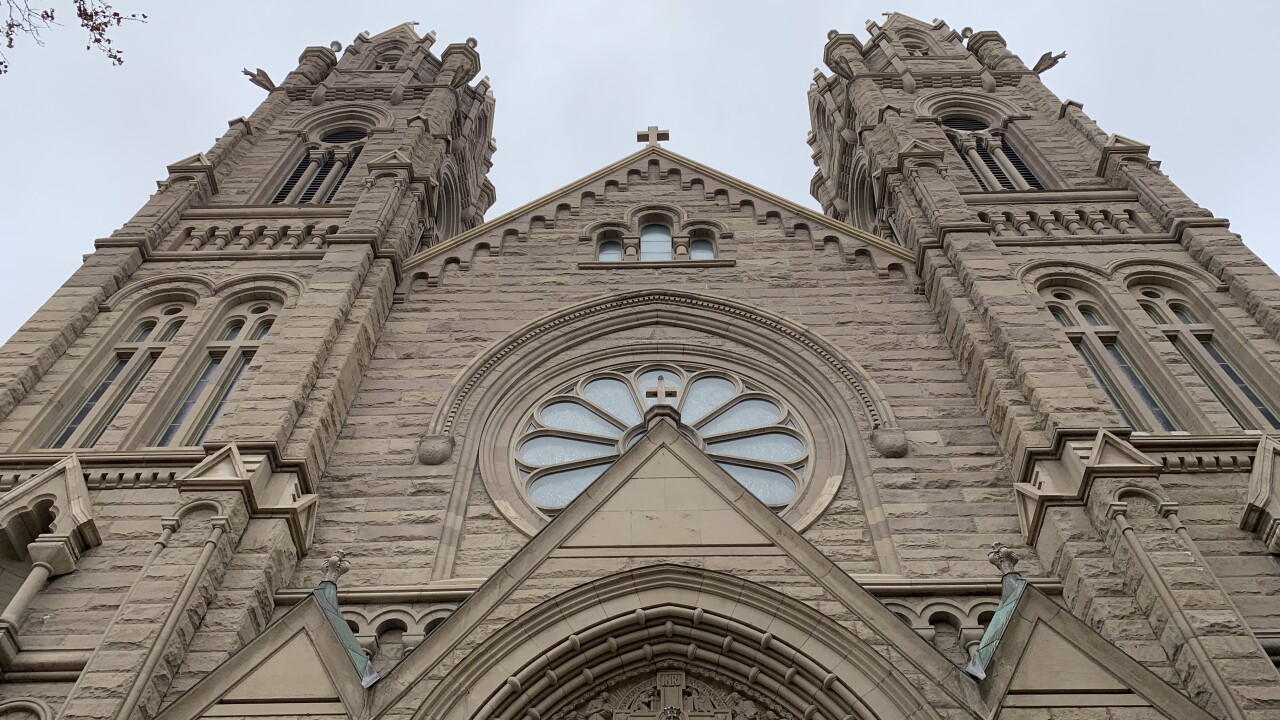 SALT LAKE CITY -- The Catholic Diocese of Salt Lake City has published a list of all priests who have faced credible allegations of sexual abuse involving minors dating back to 1950.

The list, made public on Monday, includes 19 names with offenses ranging from kissing to sexual abuse of children. The majority of those on the list are deceased, with others being stripped of their priestly duties.

"We can never make it right. We can never take that situation back. But hopefully we can at least prevent it from happening to someone else," said Jean Hill, the director of the Catholic Diocese of Salt Lake City's Office of Life, Justice & Peace.

Bishop Oscar Solis approved the release of the list in August, but the Diocese chose to wait after meeting with legal counsel. Where other dioceses have been forced to release the lists under a court order, Salt Lake City published it voluntarily.

"The list of credible allegations is one step toward providing the transparency that will help repair at least some of the wounds left by the wrongful actions of priests who abused their sacred trust," Bishop Solis said in a statement. "We continue to pray for the victims and their families and ask their forgiveness for our failure to protect them."

The list is made up of "credible allegations," which the Diocese defined as allegations in which the accuser and accused were in the same area around the same time of the reported abuse. It is a much lower standard than what law enforcement would need to bring criminal charges.

"We also want to just own the past problems and make sure people know we do take this seriously and we are not accepting bad behavior, especially from those people have a right to trust," Hill said in an interview Monday with FOX 13.

The most recent name is Father David Gaeta, who faced allegations of sexual abuse. Police in American Fork investigated, but ultimately did not forward any criminal charges. However, the Diocese of Salt Lake City elected to strip him of his priestly faculties and allow him to retire effective Jan. 1.

Removal of faculties means a person can no longer engage in ministry, dress as a priest, perform religious services, or present himself as a priest in good standing.

Zach Hiner, the executive director of the group Survivor's Network of Those Abused by Priests, told FOX 13 he applauded the Diocese of Salt Lake City for publishing the list.

"We always think the releasing of lists is the right thing to do. It’s a critical step for the healing of survivors," he said.

However, Hiner said SNAP takes issue with the Diocese being the one to publish the list. He worried some names are being left off either intentionally or inadvertently and called for Utah Attorney General Sean Reyes to open an investigation.

"We’ve had too many stories of this secrecy," Hiner told FOX 13 on Monday. "An independent investigation is needed."

In a statement to FOX 13, the Utah Attorney General's Office reiterated its longstanding policy to not discuss ongoing investigations.

"However, if you or someone in your care has been harmed by a clergy member of any faith, or anyone else, please report this to the Utah Attorney General’s office at 1-855-323-3237 or your local sheriff or police department," the office said.

The Diocese said it has implemented training for employees, clergy and volunteers who work with children to help guard against abuse. In addition, the Diocese of Salt Lake City has a victim coordinator who can assist in reporting abuse to law enforcement who can be reached at 801-328-8641, ext. 344.