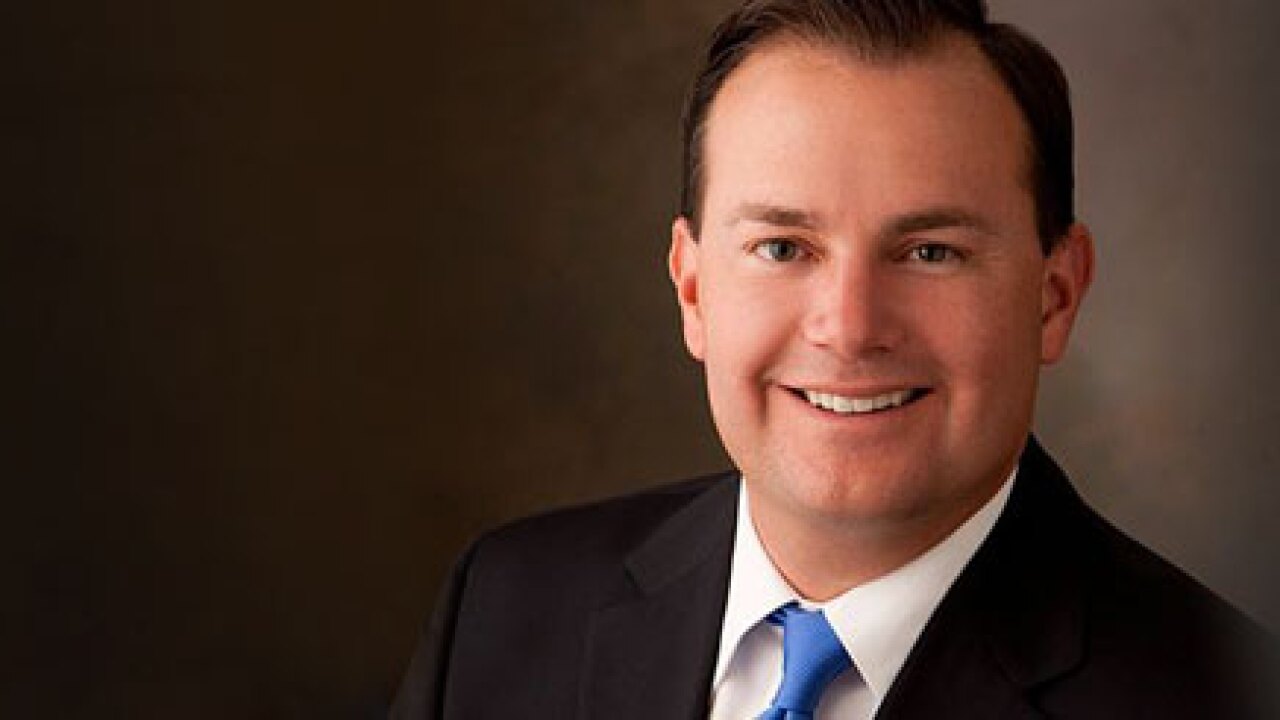 “We did it. We passed real bipartisan criminal justice reform,” Lee said. “Thanks to the hard work of my colleagues, American families will be stronger and our communities will be safer. This is a huge win for America and President Trump.”

On Tuesday night, Congress passed the bill 87 to 12. Trump is expected to sign it this week before leaving for his Mar-a-Lago resort.

Under the legislation, thousands of federal inmates will be able to leave prison earlier than they otherwise would have. Many could secure an earlier release thanks to new credits awarded for good behavior or through participation in rehabilitation programs. The bill also eases some mandatory minimum sentences, gives judges more leeway to eschew certain sentencing guidelines and eliminates “stacking” provisions that leave offenders serving consecutive sentences for crimes committed with firearms.

The text of the bill can be found here.

CNN contributed to portions of this article.